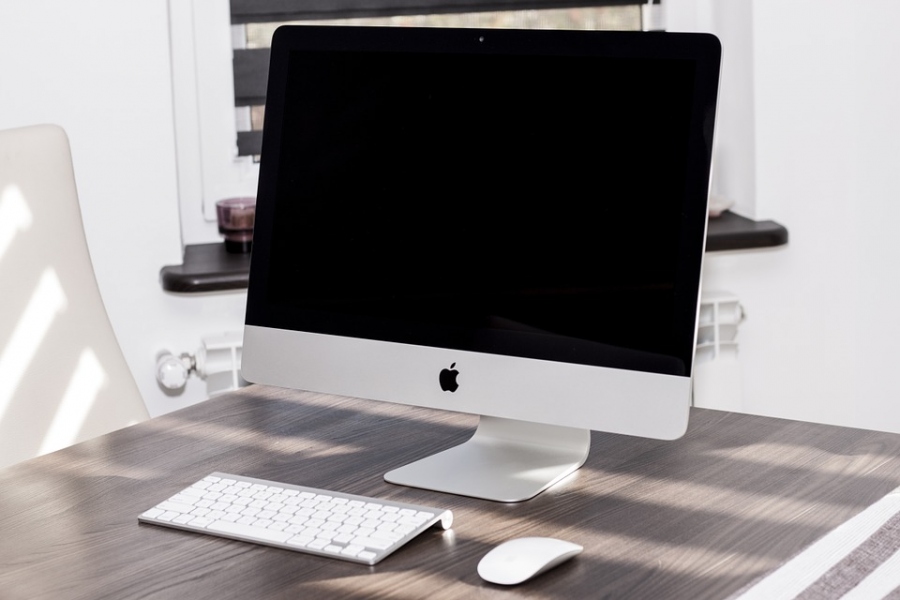 In North America, it’s common for throwing away old computers at home or old laptops and purchasing new computers at full price. Nowadays people are getting used to buy used computers or buy computer parts when it is possible to make some simple upgrades instead of spending hundreds or even thousands of dollars on brand new hardware and other devices.

Refurbished/used computers are available for reduced prices compared to the retail stores. Customers should not hesitate to buy computers and other digital devices that have been certified in a refurbishing process that completely restores all faulty components.

Finding a reliable source of used Apple computers is important for many people who want to buy the right computing power in their home or business. These Apple computers are the best for who want to work in graphics, art or music industry. The best way for people to get the right computers is to buy a used computer from the reliable online stores such as DV Warehouse in California. These used computers are going to be much less expensive than the new computers on the market. People do not want to sink all their hard-earned money into a computer, and they can save that money without giving up the computing power that they need to get their work done.

Choosing The Right Computer or Laptop

Selecting the right computer sometimes becomes a difficult process, but every buyer can get the right computer without spending too much time and money. The right computer is the one that has just the right amount of the memory and power for all the jobs that you need to do. Sometimes people purchase a computer that has massive amounts of memory, but there are cheaper computers that will handle the same job quite well when the right investment is made.