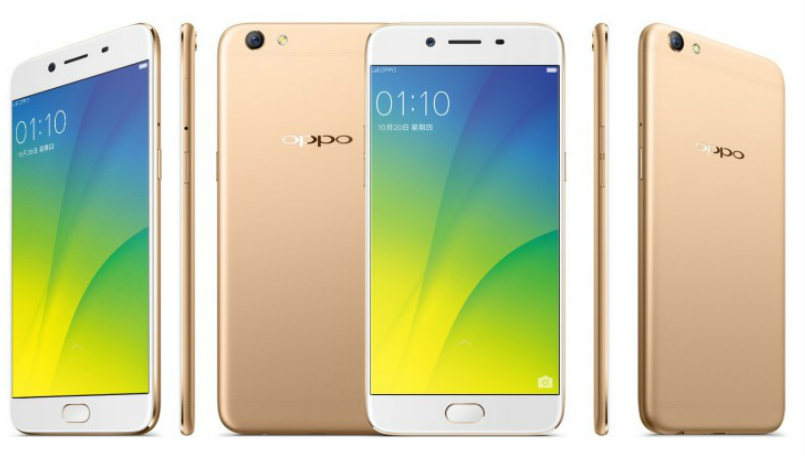 Oppo R9S: Is It Worth Buying?

The Chinese company, Oppo has come up with a number of Android smartphones. Some are memorable while others are not cared for much. But, Oppo’s popularity outside of its home country is increasing little by little. And, most of it depends on the way it presents its phones. Oppo’s latest phone, the R9S is coming up in January 2017 and it packs in a decent configuration which might impress many phone users.

The phone is going to be launched with a mid-ranged budget, but still manages to offer features that are comparable to high-end devices. Moreover, for a company that has not got much experience in foreign markets, risking the launch of a mid-range price phone is a little risky. To really win the hearts of the people it will need to offer something extra to the users. What it will be capable of is yet to be seen once it launches. Till then, we would like you to check out the Oppo R9S specs that the phone packs in it. That said, let us move on the features of the smartphone in brief.

The Oppo R9S is coming out in the Indian market with a full metal design and a capacitive touchscreen. Dimensions of the phone are expected to be 152.0 x 74.3 x 6.58 mm with a weight of 145.0 grams. Weight looks fine for a phone that is going to contain decent number of specs. Other things that the phone is going to offer are colour variants such as gold and rose gold.

Taking a look at the display of the device, the phone will offer a 5.5-inch AMOLED touchscreen display that will offer 1080 x 1920 pixels. A pixel density of ~401 ppi is expected on the device. Protecting the beautiful screen of the device is a Corning Gorilla Glass 5.

The Oppo R9S comes in with a 2.0 GHz Octa-core Qualcomm MS8953 Snapdragon 625 chipset that powers the device with Cortex –A53 chipsets. Looking at its GPU capabilities, the smartphone uses Adreno 506 chip for rendering decent graphics. Overall configuration of the processing system on the device is quite capable of running multiple applications at the same time. Moreover, multitasking is not going to be much of a problem if the specs are to be judged.

Oppo’s R9S will feature Android OS, v6.0.1 (Marshmallow) first hand. This is the latest one available for other company phones than Google and a few more popular ones. But, there might be an expected update for the device in the later future as it is does have high-end specs.

Oppo’s device comes with a primary 16 MP camera that offers f/1.7 aperture as well as phase detection autofocus. To support this impressive camera is LED flash for night photoshoots. The camera truly is great with its ½.8” sensor size, geo-tagging, 1.12 micro meter pixel size, face detection, HDR, touch focus, and panorama modes. Users will be able to record 4K videos on the device @30fps as well as [email protected] This is another great point in the camera specs of the device. Secondary camera is also an impressive 16 MP with f/2.0 aperture. Now that is truly a wonderful feature of the device.

Storage options on the device comes with a microSD slot that can be expanded up to 256 GB. But, this microSD slot is the secondary SIM slot. Other than that, the phone does offer a commendable 64 GB internal storage as well. 4 GB of RAM is another advantage for backing up the powerful processor on the device. 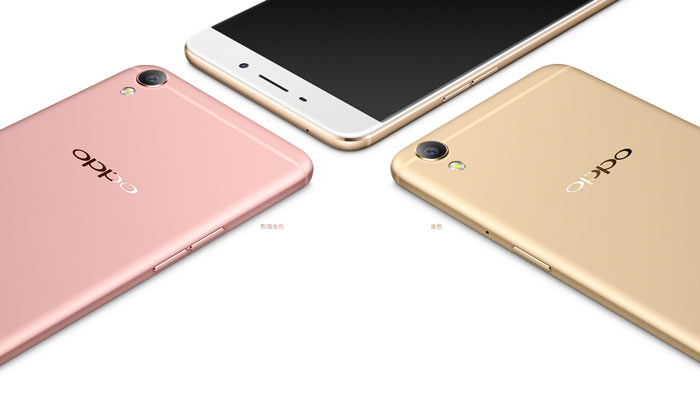 The gadget gets its juice from a 3,010mAh li-polymer battery capable of quick charging (VOOC lightning charge). It is normal that one might get around two hours of talk time with only 5 minutes charging. As far as availability, the gadget offers choices, for example, double SIM, 4G (underpins Indian groups), 2G, VoLTE, 3G, Wi-Fi 802.11, b/g/n, Bluetooth v4.1, Mobile Hotspot, GPS with A-GPS and microUSB 2.0.

Great phones are hard to find, especially when they are available at a great price. The Oppo R9S has a decent configuration that truly fulfils all the requirements for daily usage. The device has storage, a great camera, and beautiful viewing angles. If this is truly something that users want, then go for it without any doubt in the mind. Oppo is rising up outside China. If the company keeps up the good work, then it could be one of the top smartphone sellers in the market. The R9S price in India is confirmed to be around Rs. 27,690.