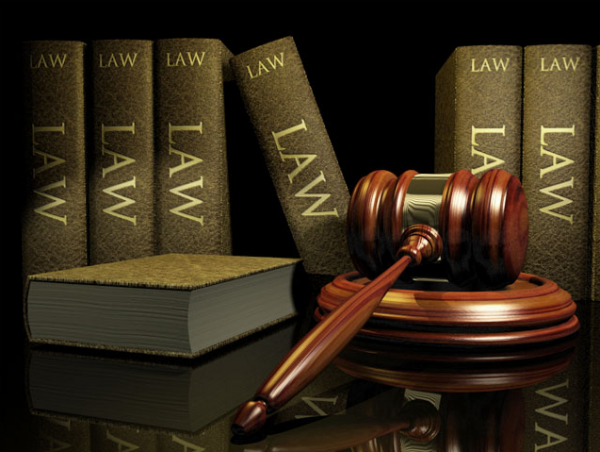 New Legislation In Commercial Law That Will Affect All Companies

On the 26th March 2015 the Small Business, Enterprise and Employment Act 2015, also known as the “SMEE Act” received Royal Asset. The Act will gradually take force over a period of time, it makes changes to the law that will affect all companies. The proposed amendments cover a variety of areas such as insolvency, who has significant control of a company and…

The SMEE Act has introduced a new statutory register for all UK based companies known as the “PSC Register”. Although statutory books which include the registration of directors and shareholders were always kept, this calls for those persons with ‘significant control’ of a company to be detailed as well. It is essentially an administrative change however larger co-corporations with an intricate ownership framework will need to carefully consider and implement this change thoroughly. The PSC register and information needs to be filed with companies’ house from January 2016. Various offences for non-compliance can be forced so it is a necessity to comply with the Act.

The concept behind this strategy is to make sure that a company has corporate transparency, so that anyone can see who has the day to day control of a business. This is because the persons in significant control may not be the same as the shareholders. This change will of course affect any controlling individual who wishes their ownership to be kept quiet. However on the other hand it will offer the opportunity for current ownership structures to be debated or changed.

So who has significant control and what does this mean to a business? The Act stipulates the following;

Other changes that the Act covers include, the abolition of bearer shares, more obligations for shadow directors, and alterations to annual returns as well as changes to insolvency procedures.

From 26th May 2015 new provisions were implemented governing insolvency. The significance of this change is that there is no transition time, therefore these changes take immediate effect. Consequently the changes apply to all cases both new and existing. They are as follows;

•s120/s121 SBEE- the removal of the need for sanction for powers in schedule 4 (liquidator) and schedule 5 (trustee) of the Act;

•s127 SBEE – administrations can be extended by up to one year by consent; and

•s134 SBEE – a time limit of 28 days has been imposed to challenge IVAs that haven’t needed the outcome of the meeting to be reported to court (previously only applicable where the outcome was filed in court); and

•s136 SBEE- requires the completion of progress reports in CVLs and MVLs where the liquidator ceases to act (other than in conclusion of the liquidation).

If you require any further advice or guidance, seek the help of a professional.

Harry Price is a writer and artist who loves life and lives it to the full.  Anything from Sailing to rockclimbing or Absailing and marathon running, you find him there with bells on!