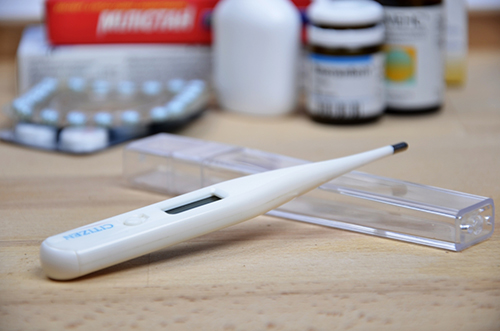 We’ve all seen them by now. Signs, products, pop-up ads, all touting the miracles of HCG for miraculous weight loss. What exactly is this supposed marvel wonder drug?

HCG, sometimes called the “pregnancy hormone,” stands for human chorionic gonadotropin, a hormone made by the human placenta, and also found in the urine of pregnant females.

This hormone can have various effects, depending on gender. In women, it facilitates the natural egg development in the ovary, and also triggers the egg’s release during ovulation.

In men, the hormone can be prescribed by physicians to raise or rebuild production of testosterone production and raise sperm count.

It is also prescribed for males when their testicles haven’t dropped into the scrotum in what is considered a normal timeframe. The cause is unknown, but generally it is more common in babies born preterm.

As we already know, both men and women have rushed out to get HCG for weight loss. This is controversial, as it is not approved by the FDA. In fact, it is not legal to sell over-the-counter HCG weight-loss products at all.

According to the Mayo Clinic, using HCG for weight loss is neither safe, nor effective. Following the FDA’s warnings to consumers to avoid using it in a diet weight loss program, the Mayo Clinic cautions that the HCG plan encourages severe and even dangerous calorie restriction. This can lead to serious physical consequences, such as irregular heartbeat and electrolyte imbalance.

Using HCG as a diet drug can also lead to dire results. The FDA has reported events including pulmonary embolism, cardiac arrest, cerebrovascular issues, and even death. In fact, the article about HCG for weight loss is listed under the category of “medication health fraud” on the FDA website.

So now that it’s clear that the medical establishment sees HCG as verboten as a weight loss drug, what kinds of medical uses for HCG are out there?

Women who are struggling to get pregnant can often be helped by HCG. An injection of HCG when a mature egg follicle is in the ovary, can help trigger the release of the egg. A physician monitors the patient with ultrasound and other methods to determine the exact timing for the injection. Typically ovulation occurs within roughly a day and a half following the injection. This can be a stand-alone treatment or used as a part of a care plan that includes other infertility treatments.

Medical uses of HCG for Males

Adult men struggling with issues such as androgen disorders can take HCG to help increase their production of testosterone. Weight lifters often use it after a steroid cycle, for the same reason.

It can also help with male infertility, as it raises sperm counts.

For young males with undescended testicle, the release of testosterone from HCG can possibly help the descent.

Although many people associate HCG with the brouhaha of it being a weight loss phenomenon, the fact is, it can be a potent and helpful hormone with positive medical uses.

Pete Kontakos enjoys discussing sports, health and fitness among other things. You can follow him on Examiner.com for more.