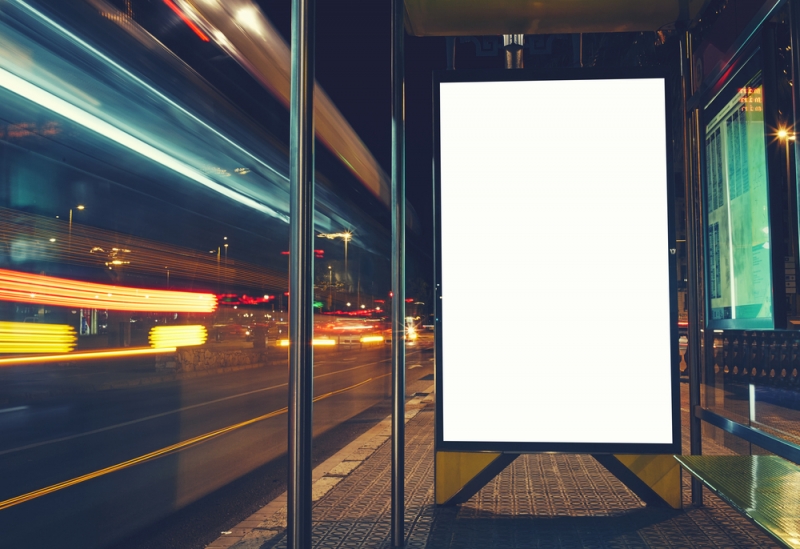 Making the Most of your Billboard Marketing

Utilising a large adverting space such as a billboard, in a busy location, will naturally enhance your marketing reach — but is this form of traditional advertising as effective as people think?

Research in the field suggests that billboards can boost your campaigns and help to maximise the ROI on your advertising strategies. Where The Trade Buys Print, experts in banner printing, run us through what launching a billboard-based campaign could do for your brand…

The power of the billboard

The origins of the humble billboard stretch back to New York around the mid-1830s. Since then, it has become an important part of marketing advertising — it even played a role as a crucial prop in renowned movie, Three Billboards Outside Ebbing, Missouri.

Looking into the strategical thinking behind a billboard, many people are out and about for various parts of the day. According to Bill Shorten, leader of the Labor Party: “Today, nine out of 10 of us spend more than 90 minutes a day travelling to and from work.” This is an ideal window of opportunity to target people with a large, quality billboard.

Also, adopting the less is more approach, billboards are usually easy to design and get printed fast. A billboard is a single design — unlike a brochure, for example, that would require more content, usually a few pages, which requires more effort and time to plan.

The theory ‘Marketing Rule of 7’ reveals that a consumer must digest an advert at least seven times before they can consider making a move, especially where larger sums of money are concerned — such as choosing to buy or visit a store. If you put an outdoor banner somewhere with a lot of people — like on a highway — the same people should pass every day (e.g. going to work or dropping the kids off at school). So, you can help hit this magic number seven and boost the chance that your marketing message gets through.

Obviously, billboards have advantages. So, how do you make yours effective?

Although billboards are large, consumers won’t notice them if they aren’t as eye-catching as they can be. Think strategically:

Contact details, name of product/service/event, and important dates (like when the promotional offer ends) are crucial and need to be on your billboard.

Billboards are where you can really utilise those big, bold images. Research states that we generally only recall 10% of information we learn three days later — but including a strong image alongside this information boosts retention by 55%! Essentially, you need to grab your audience’s attention with a funny, quirky or bold visual, text has a slim to none chance of being retained if several days have passed since consuming it. Your images can pack a powerful punch on a huge billboard, so focus on the right picture and go from there.

Clarity is important when it comes to billboards. Bright shades catch the eye — contrasting colours also stay in people’s memories for longer — and opt for a simple background with a plain font.

Putting your billboard by the road? Then make sure you go easy on the text and really exaggerate imagery. A motorist typically has five to 10 seconds to look at an advertisement. The better the image, the less you need to write, so stick to a brief, punchy message of seven words to convey your marketing message, if you can.

Make sure your target audience runs parallel to the location of your desired billboard. Who’s your audience? If you’re going for 18-21-years-olds, anywhere near a university or college would be great and should help you maximise your ROI.

If your audience is the local community, create a sense of familiarity by including an image of a local landmark or poke fun at the local traffic. Humour works in advertising. A review of 6,500 ads discovered that the funniest were thought to be the most memorable. Plus, you come across as personal and familiar, making your brand seem welcoming to a new customer.

Get on board with billboards and start increasing your brand exposure and sales today. 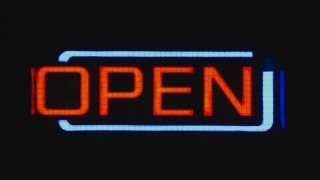