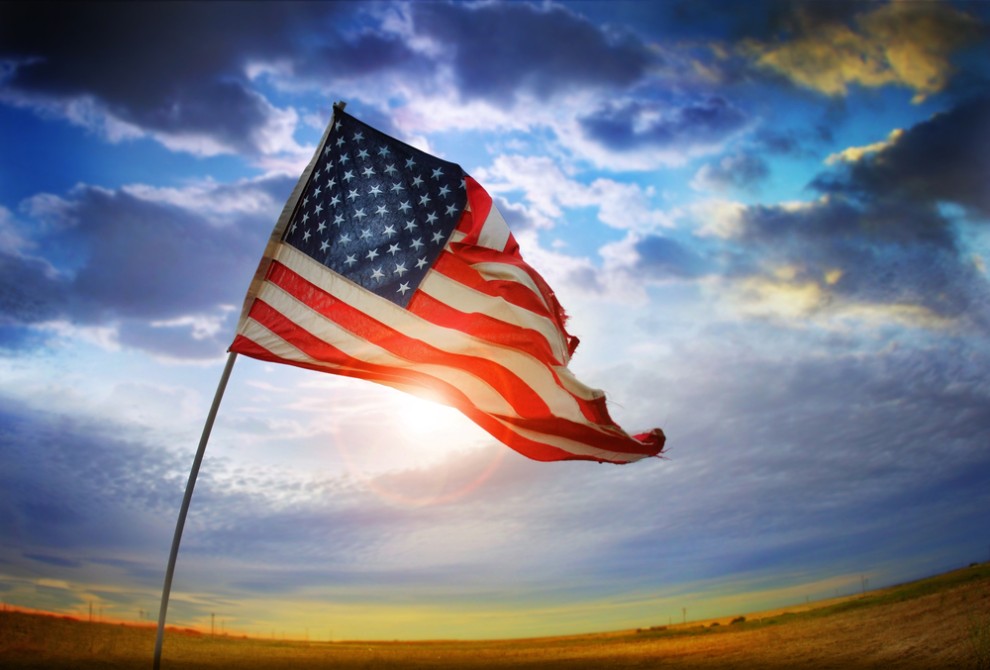 Making Investment Immigration Easier For You

As a business leader you know how tough things were during the recent global economic downturn, yet the green shoots of economic recovery are now beginning to show right across the globe. That’s why there’s never been a better time to move into new territories and new markets, especially the United States. The American economy is blooming again, legal experts like Hirson Immigration can make getting that all important EB5 Visa a smoother process than you imagined possible.

Why the Time is Right to Move to the United States

The United States has always been famous for its entrepreneurism and ‘can do’ attitude when it comes to business. That, after all, is the basis of the American dream, and thanks to recent changes in immigration law for large scale investors, it’s a dream that’s open to business people from across the globe. Like all developed economies, the United States has had recent difficulties, but its resilience has helped it overcome them, and despite a growing Chinese market it is still by far the world’s biggest economy. Unemployment is falling, down to 6% from 10%, consumer confidence is growing, and businesses are starting up once more. These are just some of the reasons behind very positive economic predictions for 2015 and beyond. The White House predicts growth of 3% in both 2015 and 2016, which will be the best years in a decade. This is borne out by the ever climbing stock exchange results, with the NASDAQ up by more than 260% since 2009.

The Rules for Investment Immigration Visas

With such positive signs for the US economy, it’s little wonder that smart business people are considering making it the new home for themselves and their business. To do so, of course, you’ll need a green card and for investment immigrants that means you’ll need an EB5 Visa. To obtain this visa, an investor has to invest at least $1 million in the country, and create, or protect at least ten jobs for US citizens; this excludes any relatives of the investor. If the business is to be based in an area of high unemployment or in a specified rural area, the investment threshold is reduced to $500,000. Recent rule changes mean that the investor’s business does not have to be completely new, but can instead be channeled through a ‘regional center’, which is an investment program managed by a third party. If the investment immigration application is successful an EB5 Visa is granted, providing permanent residence for a period of two years.

Cutting Through the Red Tape

The United States immigration system is strictly controlled, and subject to sometimes complex rules, but that doesn’t mean that you have to become lost in a maze of red tape. Immigration lawyers have a wealth of experience helping investors from all industries gain their EB5 Visa. They can advise clients on Targeted Employment Areas, Regional Centers, and much more. Isn’t it time that you and your family joined the American success story too?