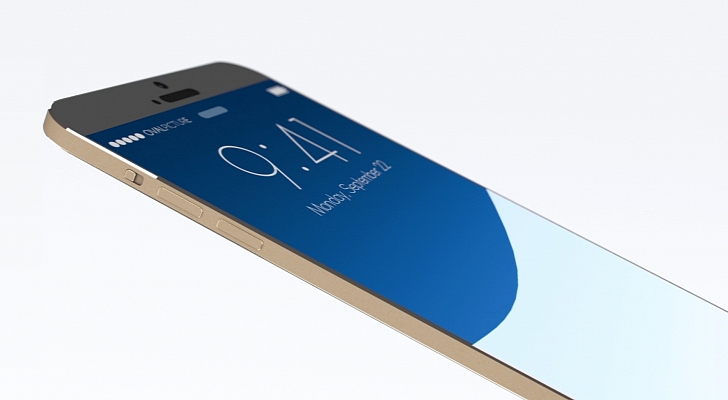 iPhone 6 Is Supposed To Launch In September

iPhone lovers are waiting for the upcoming iPhone 6 which is supposed to launch in September 2014. In Cupertino Brand history iPhone 6 will be the best device ever in future. When compared to iPhone 5S and 5C iPhone 6 will have lot pressure for better performance to look more attractive.

But in few press conferences says iPhone 6 will be launched in June 2014. But as we know all Apple iPhones brands are released in September or October since 2011.So this will happen again with iPhone 6 too as usual.

The expected specifications are released in some official website that the device will be 150 millimeters long and 85 millimeters wide which say the device would be in the size of 5 inches. This cannot be considered exact, but iPhone 6 is designed with two different screens, one to 4.7-Inch display and other with 5.5-Inchwith liquid crystal display.

With these specifications one thing is for sure, this iPhone 6 will be the largest selling smartphone once again and larger than compared to before models. Two years ago Samsung Galaxy Note is the giant sized smartphone, which is followed by LG, Nokia, HTC and BlackBerry also followed Samsung. Apple is the only smartphone yet to release such kind of smartphone now.

Tokyo-based business Nikkei will be the one of the supplier for next iPhone 6. The latest news is Microsoft releases Office for Apple iPhone devices which are commonly followed of the latest versions too.

In February Samsung unveiled its largest Galaxy 5S equipped with a fingerprint scanner built in heart rate sensor. The South Korean company manufactured about 30 percent of smartphones that were shipped worldwide last year, nearly twice the share of Apple.

Taiwan’s Commercial Times say the Taiwan semiconductor Manufacturing Company has produced chips for the latest iPhone 6 smartphone. While comparing Samsung is the biggest competitor of Apple iPhone as we know Apple Phone has a large number of selling smartphone which is similarly same in Samsung smartphone. Many commercial mobiles depend only on Android, but Apple is the simplest and only one which gained the name with years of struggle

IPhone is trying to make large markets in China and India too. In January 2014 the company pinned with China markets to make their hopes for the sales growth. China is the world’s popular device manufacturing and also produces different technology as we know. Apple gained an access to more than 760 million customers across the world markets.

previous article
Harvard Offering Unique Approach In Resolving The Isolated Online Classroom Paradigm
next article
What To Do And Not During Exams?