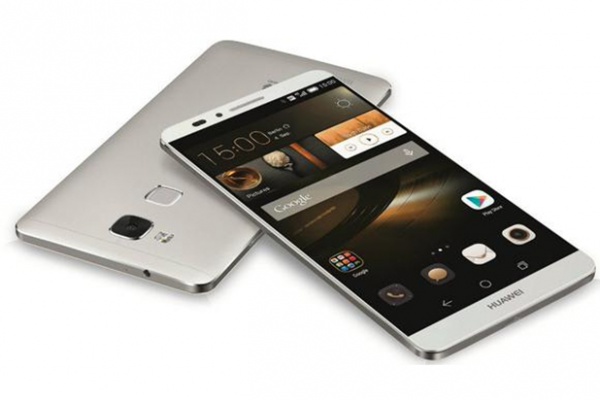 Huawei Mate 8 has been certified by the Chinese agency, China Compulsory Certification (CCC). A certification that confirmed that the Mate 8 flagship comes with faster charging,  charger is capable of supplying up to 9V/2A. Equipped with large battery power of 4000 mAh. Currently fastest and most powerful smartphone. A brand new octa-core Kirin 950, And it is every bit as impressive. Mate 8 phablet will be launched on Nov. 26.

Huawei Mate 8 features a 6-inch Full HD. And Full HD is clearly an additional boost for this phone. With this smartphone,  very good viewing angles and a good brightness of 450 CD / m2. The flash placed on the back cover of the phone under the lens of the camera and the front of the mobile fingerprint reader is placed. Another flash is available on the front of Mate 8. It will offer the edges of screens “invisible edge” and very thinner than the previous model.

Huawei Mate 8. Comes with a 21-megapixel rear camera, Positioned on the high-end design of 2015. Autofocus, flash, HDR, Overall, it provides great shots, And for video chat and photos, it comes with 8-megapixel front camera. According to the previous rumors, Huawei has already announced a Force Touch variant of the Mate S, It features a 3D Touch Like Apple iPhone 6s and 6s Plus. It will therefore expect a battery with a capacity of at least 4000 mAh. Huge battery power. 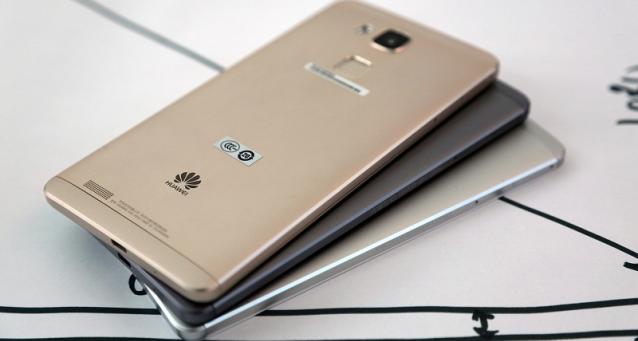 Formalized last week, Powerd by the Octa-core Kirin 950 processor, (Cortex-A72 four cores clocked at 2.4 GHz and 11% more powerful than the A57 and Cortex-A53 four cores clocked at 1.8 GHz). It features a graphics chip Mali T-880 whose performance is 100% higher than the GeForce 930M graphics card. Coupled with 3 or 4 GB of RAM depending on the smartphone. Huawei Mate 8 scores of 89,630 points on ‘AnTuTu benchmark tool. A pretty amazing score. It also exceeds the current End design smartphones like the Galaxy Note 5 or Galaxy  S6.

Storage, OS And Other Features

previous article
Tips To Find A Competent Seo Consultant For Your Online Business
next article
Why Hydration Is Necessary?