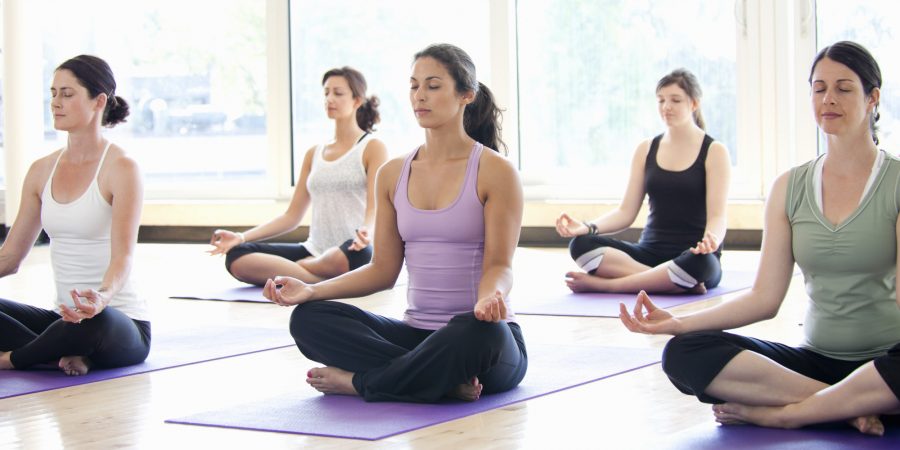 How Yoga Can Help Your Drug Rehabilitation Process

Drug addiction is a brain disorder that is complex in nature scientifically. It is when one depends on a certain substance or activity so much that it already affects that man or woman’s lifestyle. Drug addiction can be caused by a lot of things and substances; it also can lead to many dire consequences. Lately, there have been a lot of advancements in the field of drug rehabilitation sciences that seeks to solve the addiction problem of many people.

Treatment centers have been emerging and developing new techniques in order to guide their patients through the process of rehabilitation through addiction treatments. As mentioned, there have been numerous methods available today and one of them is through yoga.

Due to the nature of yoga, more and more people and establishments have been using yoga as a way to combat drug addiction.

Yoga promotes a calm interpersonal environment that reduces stress and other mental issues such as anxiety. Stress is a big factor in addiction as it can be a great driving mechanism to result to addictive behavior. However, through the many forms of yoga such as laughing yoga, people are pulled out of this stressful abyss in order to turn their time into productive positive sessions.

As mentioned, yoga also emphasizes on personal focus in order for people to regain back their confidence and get them out from the enslavement of drug addiction. Through yoga, people are taught breathing exercises to heighten their focus and relax them. Drug addiction can take over one’s body when not given attention to so by doing yoga one can actually think more about the consequences of his/her actions in a calmer environment to make better life decisions.

Physically Helpful for your Brain

Studies have showed that performing yoga actually does a more quantitative effect on your brain rather than its mental effects. Yoga can actually decrease the dopamine surge in your brain therefore lessening the cravings for the source of addiction. Aside from that, heavy breathing is also known to release the brain’s endorphins which mean it can actually substitute the addiction in a good way.

There are many forms of yoga that you can explore and there are also many positive effects brought by it. Feel free to research more on its effects on the drug addiction rehabilitation process.

previous article
Checklist For Collaboration Tool: 13 Questions To Pose Before Reaching A Decision
next article
Important Reasons To Hire An Experienced Divorce Lawyer