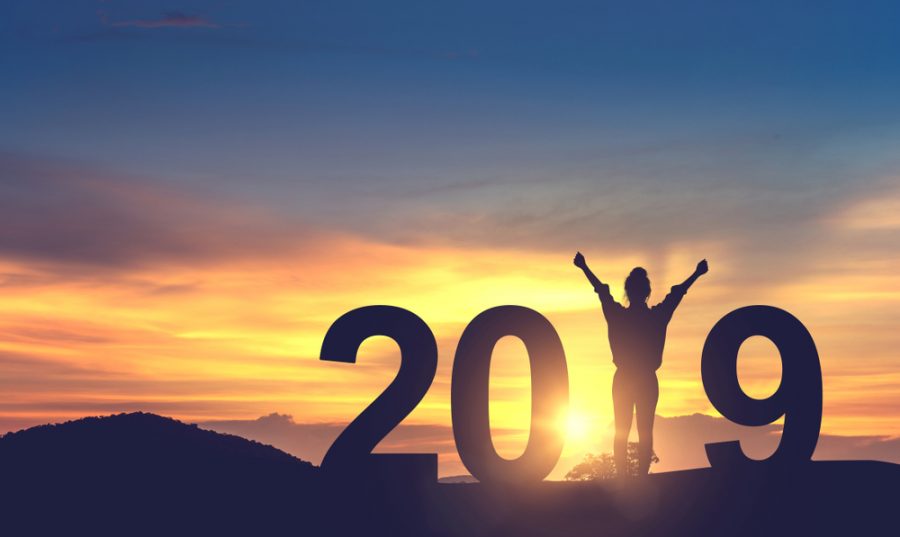 How to Build a Good Habit

It’s not easy making good habits stick, and if you can relate, then you might recognize this scenario…

The new year is closing in or already anew, so you create goals that are going to change your life in a big way. Unfortunately, you create these goals when you’re at an all-time high in the motivation department, so you go overboard by creating a goal that’s not realistic. A few weeks into the new year, you’ve already given up on your new habits and reverted back to your old ones.

This happens for many different reasons, such as not creating a goal that’s achievable or life happening. How can you fix it? How can you soar above the New Year’s resolutions crowd and become part of the 9.2 percent of people who actually make their resolutions come true? How can you build a good habit?

It’s not easy, but here are some steps to make it happen.

Build momentum by starting with something small

If you want to incorporate a new habit, then you have to start small and work toward a bigger habit. For example, if you want to write 2,000 words every morning, then start with 500 or writing for 30 minutes in the morning. If you start big, you’re more likely to burn out, or have a misstep, which could lead to you stopping the habit dead in its tracks.

Habits take a long time to form, and you’ll never build a healthy one if you’re making too drastic of a change. After all, “a daily action like eating fruit at lunch or running for fifteen minutes took an average of sixty-six days to become as much of a habit as it would ever become” (via Psychology Today).

You have to take surf lessons in Waikiki before you can enter competitions and compete. Think big, but start small.

Incorporate a habit that’s going to benefit you

If you try to incorporate a habit that sounds good on paper but doesn’t hold much meaning to you, then you’re going to struggle to make it a habit. In fact, you might only follow through for a couple of days.

What healthy habit do you actually want to incorporate? What habit will benefit your life and lead to more success?

Figure out what’s holding you back

What’s holding you back? Are you making the same mistakes over and over again?

Maybe you want to wake up earlier, but you continue to go to bed late. Maybe you aren’t fitting this new habit into your daily schedule so you, in turn, never truly make time for it and continue to push it off. Maybe the habit you’re trying to build is too much of a jump right now, such as going to the gym six days a week when you average zero to one time a week.

You have to find the root of the problem. More times than not, we make habits that aren’t realistic (yet). For example, eating healthier out of nowhere when a person eats fast food a few times a week. You have to take baby steps, and like mentioned earlier, build small habits first.

Make a plan you can stick to

This is a hard one and a big reason why so many goals and resolutions are broken in the first place. People have no problem making awesome goals when they’re motivated. Unfortunately, when people aren’t motivated, they tend to revert back to their old habits because it’s easier and that’s what they’re used to.

Be reasonable with yourself and try to create a plan you can stick to. A new habit should be good for you. It shouldn’t be overwhelming to the point that you’re stressed out and don’t want to do it.

Sometimes it’s easier to make a habit when you’re held accountable to the habit. For example, you want to build a habit of reading more and also want to change your career, so you pursue an Associate’s Degree in nursing. While that might sound drastic, this is a dream of yours, so the habit of going to school and learning about your new profession should stick.

Decide how you’re going to respond to failure and success

The important thing to remember: It’s OK if you fail from time to time—everyone does. The key is bouncing back by figuring out what you can do better next time to ensure you achieve success, and, in this case, make the habit stick.

We hope the strategies above can help you build healthy habits and lead to your most successful year yet.

previous article
HAIR HOW TO: THE PERFECT CALIFORNIA ROMANTIC WAVES
next article
4 Ways to Upgrade Your Photography Business in 2019