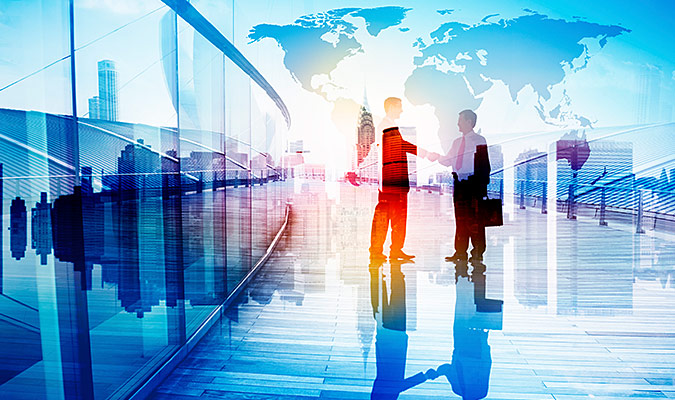 How I Traveled Through The States Just To Settle Back Home

Many people throughout their lives dream of traveling, of finding and experiencing new places, of just breathing in what the world has to offer. Well, I have never been one of them. To me traveling wasn’t an enticing idea, not to say that I’ve always thought that spending so much money on a trip is pointless and really a waste. I didn’t put much value on experiences. That is not to say that I only desired material things, but that I thought people can and should be content with lesser things and they don’t really need to go abroad to “feel the world”. I thought that the place we live in has so many things to offer, that it really makes no sense to explore anything, which would cost you much more than exploring the place where you are at the moment. And by no means am I talking about just the city you are in, but the whole state, and maybe the entire country if it is small enough or cheap enough to travel.

And with that thinking of mine I never went outside the USA, I’d barely visited another state. My life in Chicago was fine, I wasn’t looking for a change of pace, everything seemed boring enough to be secure and from time to time entertaining. Funny how a 25-year-old would find a boring life so fitting. But I really didn’t request much from the world. I’d always wanted a stable job, enough money to eventually start a family, maybe write a book for my own pleasure one day, but really nothing that special.

It would definitely be kind of a cliché to say that one day everything changed. And it didn’t really. It was more gradual I guess. I had an aunt, my father’s sister. She didn’t have kids and when my dad passed away I was probably the only relative of hers left. We had not been close though. She was somewhat career-driven. I am not even certain what she did for living. I thought that she was a real estate agent, but then I heard something about how she was a very good lawyer. She never told me, I never really wanted to know that much. I guess it is still a leftover from my days of disinterest in the world. Anyways, I digress. Up to a point we indeed weren’t close, but then she started calling home, talking to me, asking questions, and really some random questions. We grew kind of close and then she told me that she’s dying. Gosh, even then I felt like such news can’t be more cliché. Me, always the pragmatic, as she used to say. And to continue with the familiar plot points – she had decided to leave me all her money, everything she had really. She only wanted one thing from me – to do something she has never done. To go throughout the world and find a place to settle. I, not being the traveling kind, really opposed that idea.

Can you imagine? Who would turn down something like that? Well, I did, anyways. However, she didn’t give up easy, but we settled on a compromise. I was to travel the USA and find a better place to start my new life. I have to say I was kind of scared. And it is a scary thing I believe. But I agreed, just so she could have her final peace of mind. And I guess she did pass peacefully. I could have bailed on my promise right there and then, but I decided to keep it, I felt obligated.

So I traveled through every single state, believe it or not. I went to see many famous sightings, cities, towns, villages. I think every state had something for me to like, but none of them quite caught my attention as for me to want to live there. In the end I was really sad about one thing – my view on traveling was a complete stupidity. People don’t need to know their place perfectly, in order to want to enjoy other places. And that was my own country, not even abroad. So I thought that I should at least visit a couple of places in Europe. I went to Scotland and then to Sweden, just for fun. And it was fun. My whole worldview was changed in the span of six months. But one thing did not change.

I saw all the states, even some places in Europe, but in the end the only place where I wanted to live was actually my home state, even my home city – Chicago. However, since I had the money I figured it was probably better to find a nice suburb and live the boring life there. Well, with my wife and kids it is far from boring now, but I used to think it will be.

In the end I did find a nice suburb and moved there. I found a nice company for the move, everything went smoothly and I found myself in a place I was familiar with but was new to me at the same time. Little did I know that the real adventure actually starts when your life seems boring enough to become stable.

What’s The Difference Between Disability and Workers’ Compensation Insurance?