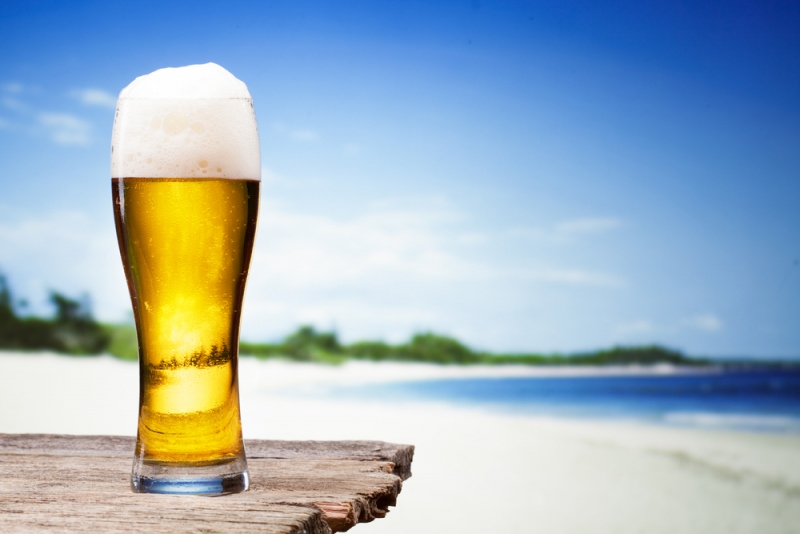 How are Bright Beers Made?

Experts believe that beer was first made by the cavemen thousands of years ago. Many civilizations used it as a source of food while others as a replacement of water which was often contaminated. Over the millennia the form of beer has changed a lot. It is now a fluid beverage rather than a thick and chunky meal. Many breweries around the world produce a beer which has no visible particles of yeast, called the Bright Beer. Every brewery tries to keep their recipe a secret. However, let us see how Monkey Tree, a Brisbane Brewhouse brews its iconic Bright beers.

The Process of Making Bright Beers

This Brisbane Brewhouse has divided the process of producing Bright Beers into three parts. First, organic and locally grown ingredients are procured to make beer 50L at a time. Monkey Tree believes in quality over quantity which is evident in the rich quality of their beers. There are no preservatives are chemicals added into the beer, and it is made without pasteurizing. This also helps to keep the taste of the beer original and undiluted.

At the end of the first stage, the wort is created. This wort is then allowed to cool in a stable environment for the next 10 days, where it is fermented at the temperature of 18 degrees. It is in this stage that yeast is added into the mixture.

Finally, after the 10 days, the alcohol has formed and, the beer is taken out from the fermentation room and cold filtered at 0.5 degree Celsius. Along with that it also has to pass through three parts of a filtration process to ensure that the yeast particles are removed from the beer. This filtration gives it a clear look which is why it is known as Bright Beer.

Bright Beers which Brighten Up Your Mood

Let us look at some beers that you can enjoy while you are at the Brisbane Brewhouse.

In addition to visiting the Brisbane brewhouse during the week (except Monday), you can also go to the bar on the weekends to enjoy amazing drinks, ambiance, people, and wonderful music.

previous article
The Versatile Cherry Picker EWP
next article
How to Choose a DTH Connection as per New TRAI Policies?