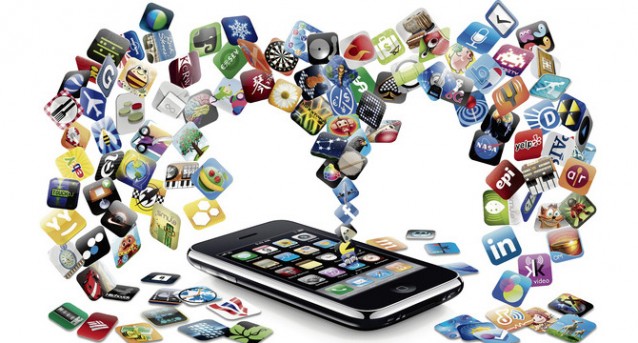 How Apps Have Changed Our Lives

Mobile phone apps are used by millions of people around the globe on a daily basis for a range of activities and have come a long way since they were first developed. For many people it is unthinkable that they would step outside without a trusty smartphone and a host of mobile apps.

The ever-evolving mobile app ecosystem can make it hard to keep up with all the different ways that mobile apps affect people’s lives. Here is a guide to the most common ways in which apps shape people’s thoughts and behavior.

Apps like Facebook and Twitter have changed the way that people interact forever. From liking photos to sharing posts, people are able to stay up to date with friends in real-time. This can have advantages and disadvantages – if someone is posting about every minute detail of their life it can cause other people to swiftly hit the ‘Unfollow’ button.

This has also made the world a much smaller place. In the past if a friend or relative moved to the other side of the world, communicating could be difficult. Now, keeping up with Uncle Tom’s new life in Australia is as easy as sending an instant message.

Gone are the days of approaching a stranger in a bar, striking up a conversation and asking for a phone number. Nowadays, dating apps make the whole process a lot less spontaneous and more selective. This has some advantages as it can prevent strangers from giving unwanted attention to people who weren’t asking to be chatted up in the first place.

The classic image of a tourist wandering around an unfamiliar city whilst reading a bulky map is no more. Nowadays using an app to navigate makes it a lot quicker for people to find their way around. However it is a good idea to keep a paper map handy just in case.

In the 21st century, news is a 24/7affair. No longer do people have to pick up a newspaper or huddle round the television set for a daily fix of local and international news. Instead, increasing numbers of people are turning to the likes of Twitter in order to get up-to-the-minute and bitesize portions of news that can be easily digested and shared amongst others.

In the past, people would go for a quick walk or a jog with the only piece of technology in their pocket being a portable CD or cassette player. Nowadays you are much more likely to find health enthusiasts checking their mileage or how many calories have been burned thanks to a workout app. This can give a better idea of daily exercise performance.

Going to the bank can be a stressful and time consuming process. Online banking has allowed people to skip the queues and manage finances from the comfort of the homes. Whilst this has made things convenient, it means that people should take extra care to protect sensitive bank details online.

The most useful apps have helped to change people’s lives for the better. Only time will tell which problems there are now will be solved by apps in the future.

previous article
Is Fatigue Making You Fat?
next article
Why Girls Are Addicted To Korean Dramas?