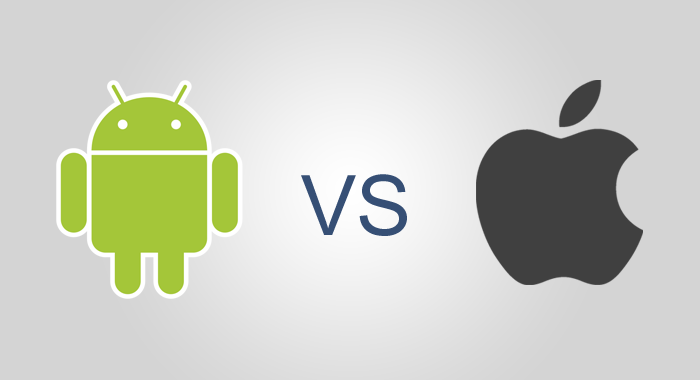 It’s no secret that the Google Play Store and Apple App Store are the dominant forces in the mobile app developing market. Since a large number of users select what apps to purchase by browsing these stores, it’s important that app developers keep a good knowledge of the latest trends and technologies affecting mobile app search. Do your research to ensure you give your mobile app has the best shot at being successfully downloaded.

There are various advantages to marketing your app in the Apple App Store. iPhone users are typically more willing to pay for apps than their Android-owning counterparts. Apple App developers may have a leg up when it comes to selling their products on the Apple App Store because of this factor. Additionally, iOS offers a number of channels for promoting its apps including the “Popular App” and “App of the Week” feature as well as the new Trending Searches list.

Despite these benefits, there are some challenges to successful App Store marketing. The Apple App Store has to approve all app listings and developers often struggle to get past the rigorous authorization process. The higher level of competition means that developers need to maximize their ASO efforts to stay ahead of the curve.

Google Play offers both advantages and disadvantages for mobile app developers. While developers often struggle to get their apps listed in the App Store, the Google Play approval process is less challenging. As a result, Android developers don’t have to wait as long to start earning profits on their products. But the growing popularity of Android means an increase in app downloads from the Google Play Store.

On the other hand, Google Play’s higher download rate doesn’t necessarily correspond with increased revenue for mobile app developers. Many Android users expect their app downloads to be free of cost. As a result, developers may have to turn to advertising and other methods to make a profit on their products.

When it comes to app developing, Google Play and iOS both offer specific benefits and drawbacks, and app developers must stay abreast of all the emerging trends to be successful. At Zapporoo, we are proud to be at the forefront of the app developing industry. By keeping up with all the latest developments and industry changes we can create the best app for you. Contact us online today to increase visibility for your app at Zapporoo.com.