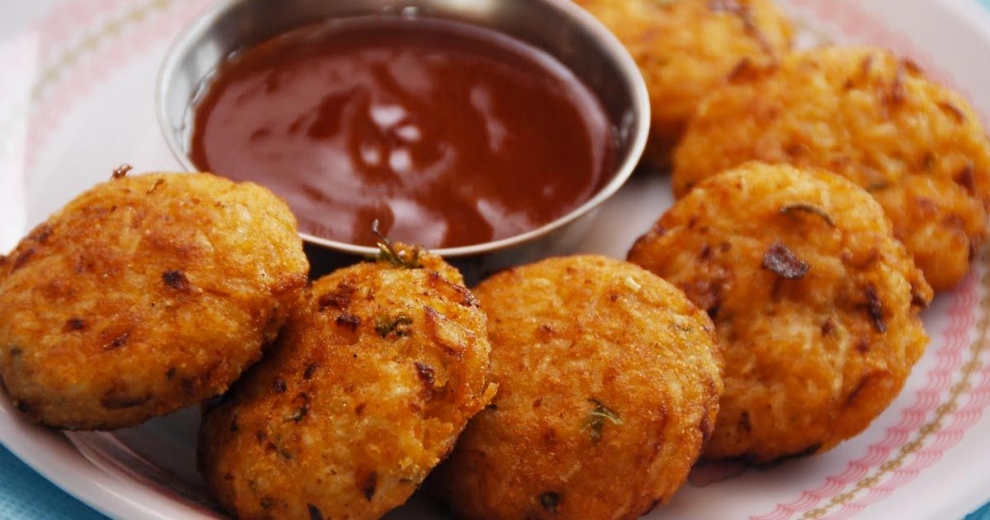 Get Your Cutlets Right!

Cutlets have been an important of the cuisine of different countries across the world. These have been part of main meals as well as snacks. The food preparation is made of vegetables as well as meat and fish and both varieties are equally popular. It originated sometime in the late 1700s and the earliest preparations were made of veal. It was sometime before pork was used in the preparations and then graduated to chicken. The chicken cutlet was first made by Paul Cairo of New York. The recipe spread quickly across the countries and all countries adopted it to their taste. 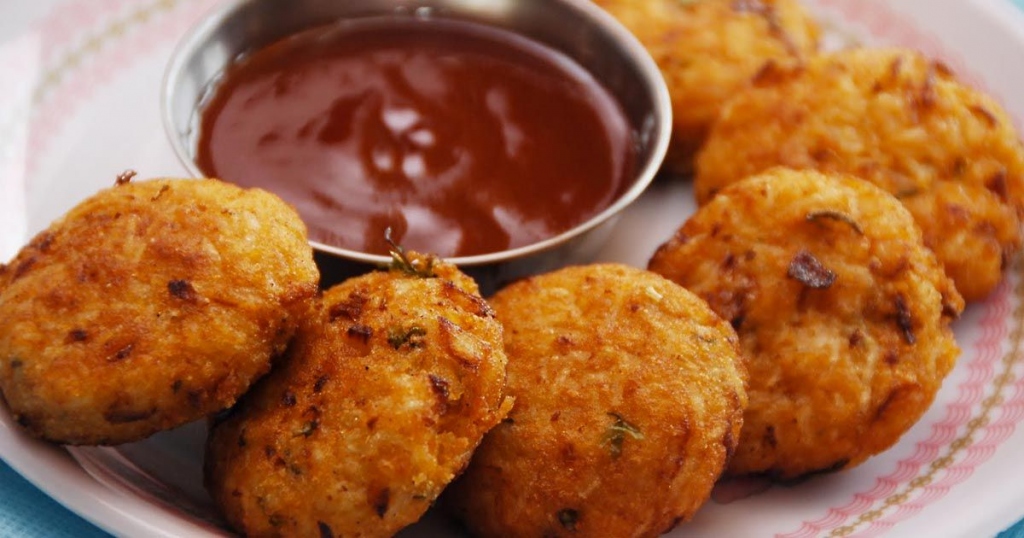 The British prefer their cutlets to be called chops and are devoid of bread. Hong Kong adapted well to the Western cuisine and used chicken, pork as well as veal for the purpose. They even tried shrimps which became quite popular because availability is easy and cheaper than the rest. Other countries like Japan, Poland, Russia, Iran and others also followed suit and incorporated the cutlet in their menu. In Australian cuisine these are more commonly known as schnitzel. Chicken schnitzel is an important part of the children’s cuisine in Australia.

In Indian cuisine, cutlets are extremely famous and are made from vegetables as well as chicken, mutton and vegetables especially potato. The potato cutlet recipe is highly coveted and is not only available in food stores but prepared in homes also.Not just potato, the beetroot cutlet almost revolutionized the Indian Coffee House chain and saved it from oblivion.The Kabiraaji cutlet of Kolkata is also extremely famous and made from both fish and chicken. The egg cover on top of the cutlet is the most interesting part and looks like a bird’s nest from where it gets the name Kabiraji.  The huge amount of oil used in frying these can be a bit of a shock and is best if not watched in the process.

The vegetables cutlets served on the Indian Railways were also a hot favourite among the passengers. They were invented by Angle Indians and a memory of the British Raj of the past. The aloo cutlet recipe can be found onlineor any recipe book, and with or without any extra additions, these can make a simple cup of tea special.In many places, it is simple called aloo chop and served with puffed rice as an evening snack.

The World of the Vegetarians

Being a complete vegetarian has its advantages but while eating cutlets you are sure to pack in a lot of fat because these are deep-fried in oil. Apart from the popular potato cutlet, you can also try the paneer one or even a green-pea filled one. Other varieties are made of cabbage, saboodana, noodles and cheese. Cutlets will remain popular forever irrespective of the ingredients that go into making the same. If you are cutlet lover and like to try out different varieties, go online as the internet offers multiple recipes that you can try out. 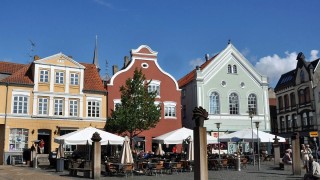 TOP 5 TAKE AWAY IN HADERSLEV DENMARK FOR VISITORS 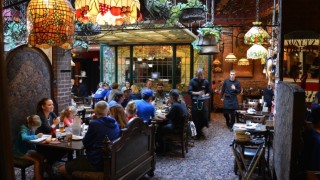