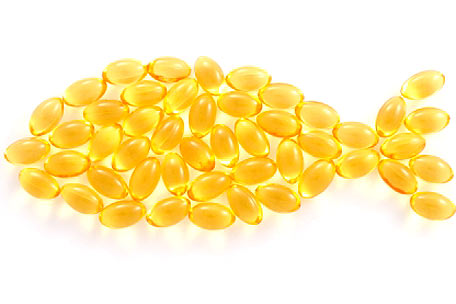 Fish Oil Will Boost Your Heart and Brain

In recent study, it was suggested that diet that is rich in fish oil will improve your heart and brain health. Though, the mystery of how much oil is required and what supplement for the fish oil will be best for a person is yet to be solved.

As per the research, this is possible as Omega-3 fatty acid is able delay the dementia and cognitive aging. In order to get a high level of fish oil, people should either opt for a variety of fish no less than five days a week or should eat twice in a week and consume supplements daily, as per the researchers.

Researchers found that having fish oil avoid any significant affect on the strokes, heart attacks or death. In another study, researchers suggested that Omega-3 fatty acid will benefit heart and will reduce the risk of any heart related diseases. It is beneficial to those who have high risk of heart related disease, says American Heart Association.

Omega-3 fatty acid is able to reduce the risk of abnormal heart beats which may eventually lead to heart attacks, known as arrhythmia in medical terms. This will also decrease blood fats (triglyceride) level, slow sign of growth rate and lower the blood pressure somewhat. The study was carried on a group of people who were recommended to have as a minimum two serving of fish a week, mostly fatty fish like mackerel, salmon, lake trout, herring, albacore tuna and sardines.

Thu group suggested that food rich in Omega-3 fatty acid. But those who suffer heart problems should consult their doctor to get additional supplement as having rich fish oil food won’t be enough for them.

Gina Lundberg, a spokeswoman for the heart association and an assistant professor of medicine said that she suggests fish oil additions to those who are above 50. It not only lowers the triglyceride and cardiovascular advantages but also as this acts as strong antioxidants and benefits brain power.

Whereas Physician Steven Masley, a fellow with the heart association, says that he suggests his patients to consume 1,000 milligrams of Omega-3 fatty acid in a day either by eating fish or by taking supplements.