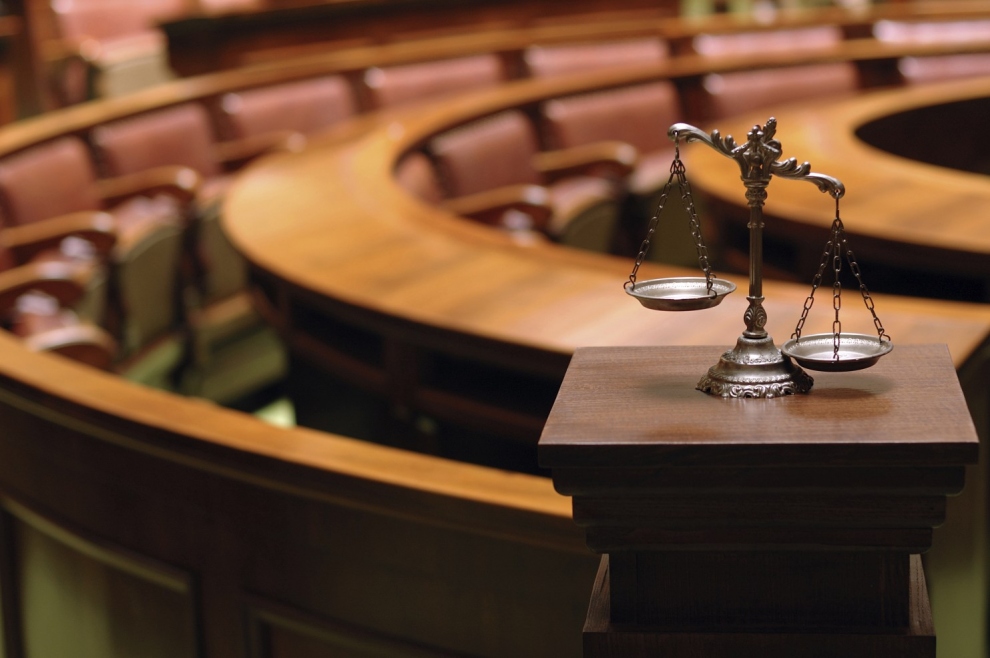 A British teenager has programmed a chatbot that has victoriously challenged more than 160,000 parking tickets since it was launched in 2016. Joshua Browder, its creator, states that the free service has currently been used by an estimated 250,000 people. 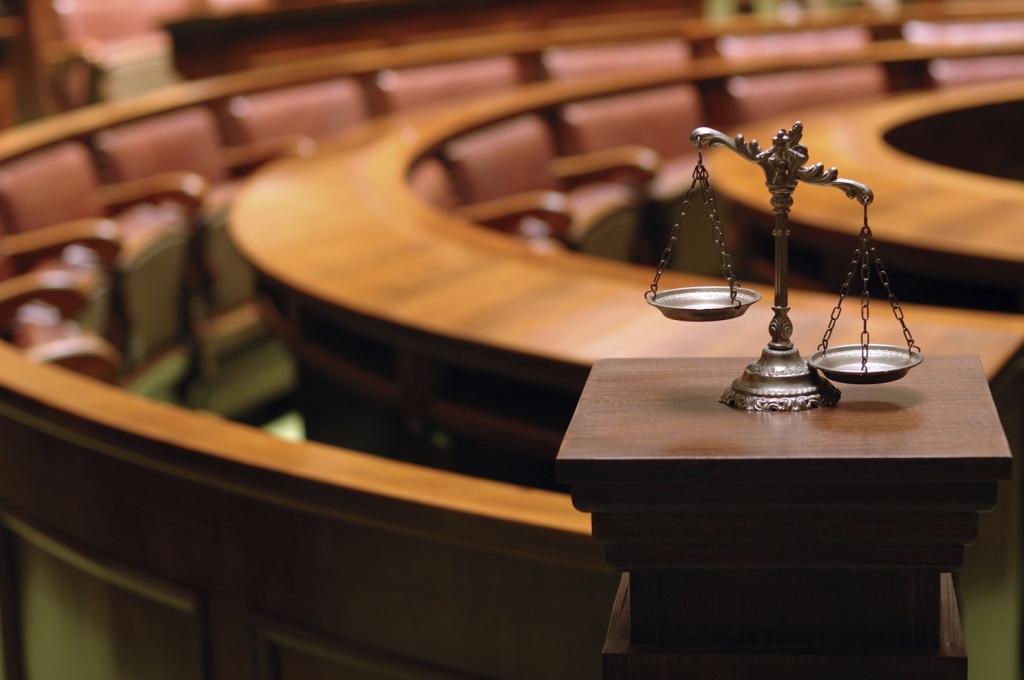 The aptly named Do Not Pay bot operates within New York and the UK. It works by asking a series of questions that helps determine how valid the penalty notice is. It can also be utilised to work out compensation that may have accrued from delayed flights.

In an interview with the BBC, Joshua stated that he hoped to prove that chatbot systems could be useful in today’s society. He stated that chatbots provide huge opportunities when it comes to offering valuable public services, but nevertheless he was surprised at how successful his bot had become.

Out of the 160,000 challenges the chatbot processed, 9,000 of them had come from New York, the location in which the bot was launched. Joshua said he was inspired to create the chatbot – which he claims to be the world’s first robot lawyer – after receiving numerous parking tickets himself. In total, he created the software in around three months.

Elsewhere, a Stanford University student is working on another chatbot whose purpose is assist Syrian refugees by creating English documents that are based on Arabic texts.

Nonetheless, the chief executive of the online mental health network Instawell, Abhi Chirimar, stated that in his experiences, chatbots were not a ‘silver bullet’ solution for companies offering their services across multiple digital platforms.

He proclaimed that service developers need to stay mindful of the pros and cons when they are developing their chatbots. He then went on to say that the technology needs to implement tactical conversation designs, ensuring that average internet users feel completely comfortable throughout the entire process.

Chirimar says he realised early on that there isn’t an easy solution when creating an effective chatbot. Nowadays, chatbots are growing in popularity, especially on platforms such as Facebook and Slack. While this technology may vary in its overall purpose, they all exist to achieve the same goal; to provide simple solutions to everyday people who need them.

previous article
Is The FTSE Back On The Way Down After Its Year Of Gains?
next article
5 Places You Should Fly To, This Summers