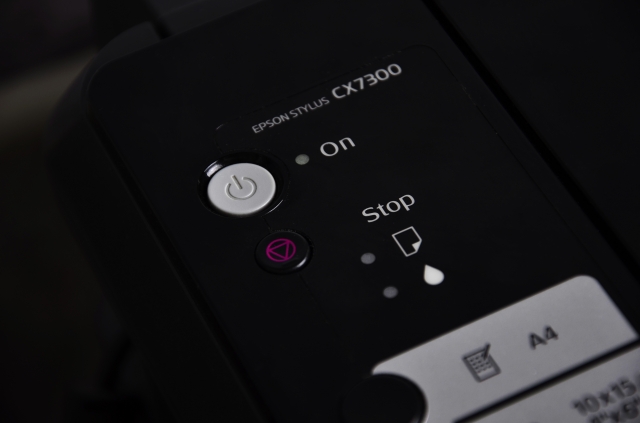 Up until lately, the dream of 3-D printing was some far-off science-fiction story for late-night TV, however, recent innovations have brought many parts of 3-D printing into real-time reality. Making food products like they do on Star Trek and their “replicators” is probably still quite a few years away, if ever, however manufacturing products out of plastic is already a reality and the future looks bright right now.

I managed to call upon printing expert Tony Hunter from Leggero-Forte.Com, he has helped put this article together, which I’m sure you will find really useful.

printing is happening on a daily and weekly basis involving new materials, better programs, new designs, and higher-quality production. Right now many manufacturers of automobiles, boats, motorcycles, sporting goods, and other research and development reliant industries are using 3-D printers to speed up the process between the computer design and a finished prototype.

Years ago, artists would draw the prototypes on a piece of paper, then an engineer would decide whether the designs were actually physically possible, after that, a skilled craftsmen would begin building the prototype by hand, while being in constant contact with the engineer and the original designer. This process, including changes and updates, could take several years to finally hit the showroom floor as a finished product.

3-D printing on the other hand, has changed all that in a dramatic way. Now it is possible for a designer to sit at a computer and design a product that can be sent, at a touch of a button, directly to the 3-D printer, which can begin printing out a prototype in a matter of hours. The computer programs already know what is and isn’t physically possible in the prototyping and producing stages thus eliminating several steps.

Then, the 3-D printer can begin immediately building a prototype layer by layer, slowly, but perfectly, as the designer intended. Now, this whole process from designer to prototype can be done in just weeks or months for a mere fraction of the previous cost.

Very soon a 3-D printer that can work with carbon fiber will be available for purchase.

Carbon fiber is an amazing material that is both incredibly lightweight, and one of the strongest materials you can imagine. A boat built from carbon fiber material can strike a rock and never even crack the hull, or a car made from carbon fiber could possibly withstand a blow from a 2 pound hammer without even a noticeable dent. When we start making items out of carbon fiber, many of these products will have a lifetime of nearly 100 years with no rust, decay, or UV light damage to speak of.

Durability of purchased goods will never be a problem in the future, with possible lifetime guarantees.

Another fantastic feature that is already a reality with 3-D printing, is the ability to use recycled products in order to make new products. There is already available a 3-D printer that can grind up plastic soda bottles and re-melt them into the raw material needed to create new products from plastic.

Not only will this amount of waste from our landfills be reused making new products, but it will decrease our use of nonrenewable resources that cause a large percentage of our air, water, and land pollution. Even the products that this revolutionary 3-D printer makes, will be recyclable as well, imagine that.

In just a very short while, kids will be designing their own custom-made shoes, sandals, iPhone cases, and sunglasses on their own home computers, then printing them up and wearing them for all to see. A complete industry will emerge for millions and millions of designers who have the ability to design products that are able to be made on 3-D printers.

These designs will be bought, sold and delivered over the Internet, much the same way that e-books, and music is distributed today. It’s an exciting world that is on its way to literally every part of the planet very soon.

Amy Rice enjoys writing about 3d printing, when not writing she goes horse riding and swimming.