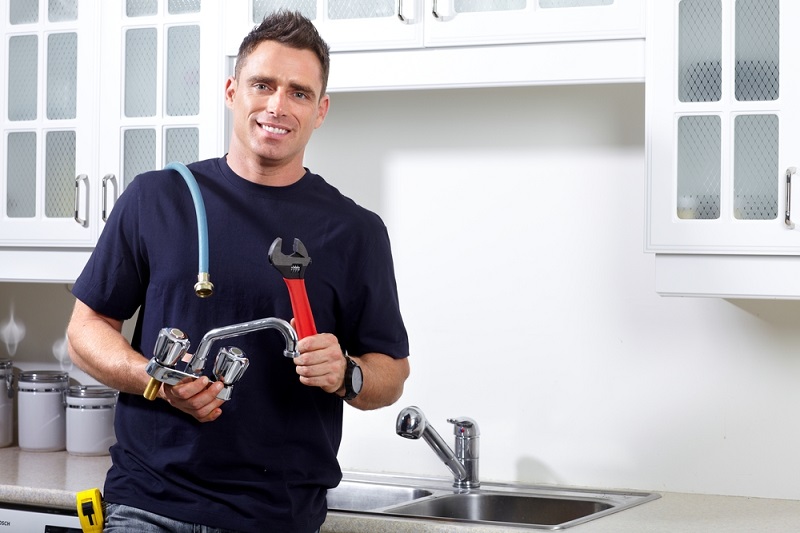 A clogged up drain is a bad news for the entire house because if it is not cleared quickly, the sludge just builds up and it starts putting pressure on the pipe which can end up damaging it while spreading the stench throughout the house. Such situations are best to be dealt immediately in order to avoid any extra costs of repairs at a later stage.

The blocked drains are difficult to spot if the house relies on a lot of plumbing which makes the whole aspect of finding the blockage a huge task. In order to prevent the problem from getting worse, it is important to spot the signs of a clogged up drain and prevent further damage. 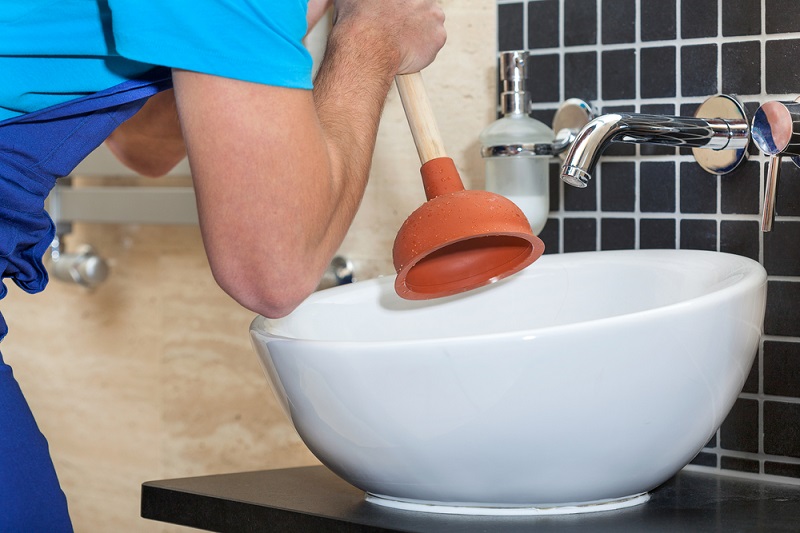 There are different ways to spot a clogged up drain, sometimes the smell is enough and in other cases a slower than usual drainage in the sink is one of the best indicators for a blocked drain. These small details can help highlight a bigger problem which lurks underneath.

Keeping this in mind, it is better to look into the finer aspects  of the whole situation and control it from getting worse:-

Once the aforementioned factors are taken into consideration, the owner deal with the blockage himself and to do this, he must identify the affected set of piping and then disassemble to gain access to the blockage. Once he is aware of the blocked region, he can very well clear the block by various methods. Some blockages offer hints to whether it is a liquid or a semi-solid slush. Such blockages are relatively easy to clear and are inexpensive as well; a little bit of vinegar and baking soda or a professional anti-clogging agent down the pipe can help in immediately clearing the blockage without causing too much effort for the individual.

Other solid blockages are relatively difficult to clear and take  a lot of time and money as well. For the inexperienced, it is best to leave the job to the professionals, but others can try solving the situation with the available tools and techniques themselves. The relevant tools and access to the blocked areas is needed for solving this situation.

Once the job is done, all the assembly must be done perfectly to help prevent any sort of leaks and damage to the pipe to avoid expensive repairs.