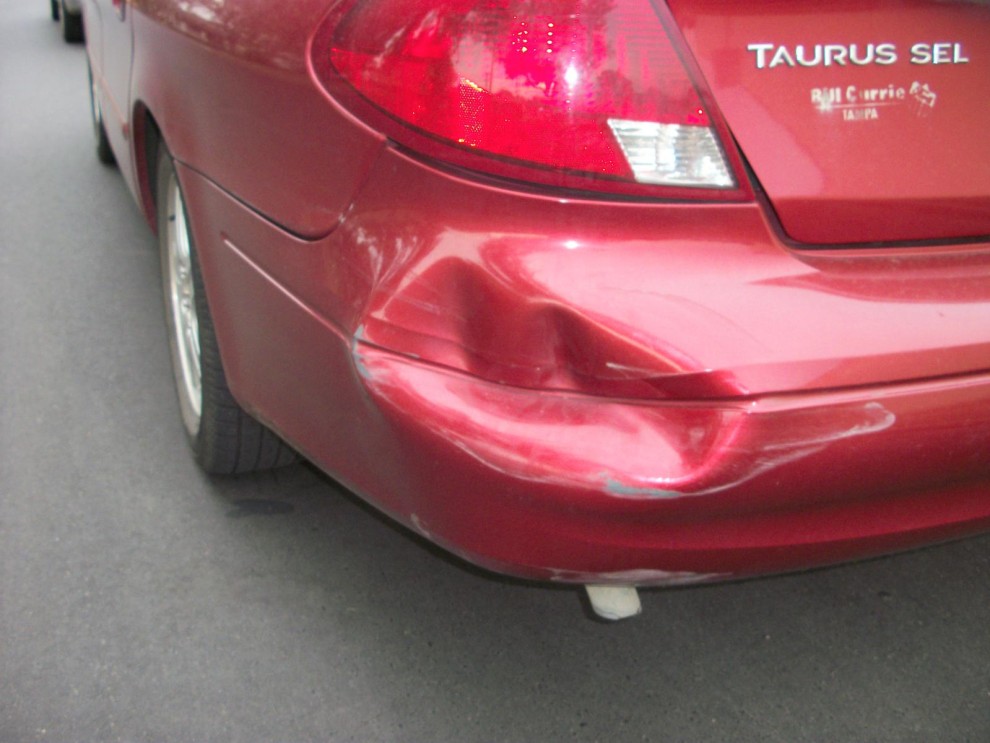 Car dent removal becomes a necessity at some point in almost every car owner’s life. Minor dents happen as a result of tight parking, or sometimes even appear without any clear reason. They can also be the result of minor collision accidents.

There are ways to professionally remove dents, as well as ways to try and correct the problem yourself. These techniques involve tools such as the plunger, puller, hammer, welder or body pick. They also require a good understanding of technique to work properly. 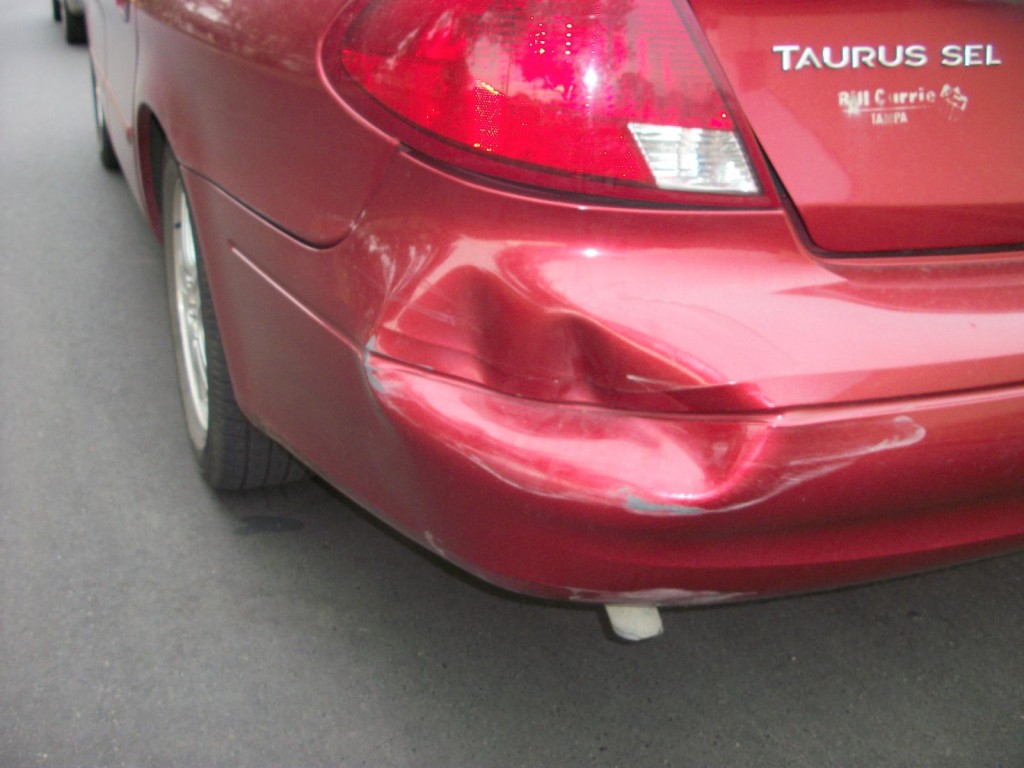 There are many ways minor and major dents can be removed. Some dent removal techniques require filling and a paint job to cover up after. This is especially true for major dents where there are creases. Other dents can be fixed without the need for a repaint. These techniques are called ‘Paintless Dent Repair’.

Dent removal techniques can repair hail damage, door dings and minor creases, among others. Dent removal is done to prepare panels for repainting.

Some dents which don’t contain holes or creases can be fixed with a regular plunger. The strength of the seal around the mouth of the plunger can pull up the metal back to its original place.

Aside from regular plungers, car supply stores also offer plungers made specifically for car dent removal. This is a type of paintless repair method which doesn’t require any paint job after the correction has been done.

A car dent puller can also be found in car supply stores and hardware stores. However, this technique requires a hole to be drilled into the center of the dent. The wire component of the dent puller tool is secured within the hole, and using the wire, the metal is pulled back into place. Unlike with the use of the plunger, this technique requires filling and painting afterwards.

Paintless Dent Repair (DPR) is a method used to remove minor dents from the body of a car. Metal rods and body picks are used to push out the dents from the underside of the body panel. This means that only body panels whose undersides can be exposed can be straightened out with PDR.

Fine manipulation of the different locations on the metal is done to level the height of the dent, starting from its lowest point inwards.

This information could be a bit overwhelming but with the help of your friendly neighborhood auto repair shop, you will be familiarized with more of these concepts. Contact your collision repair shop today.