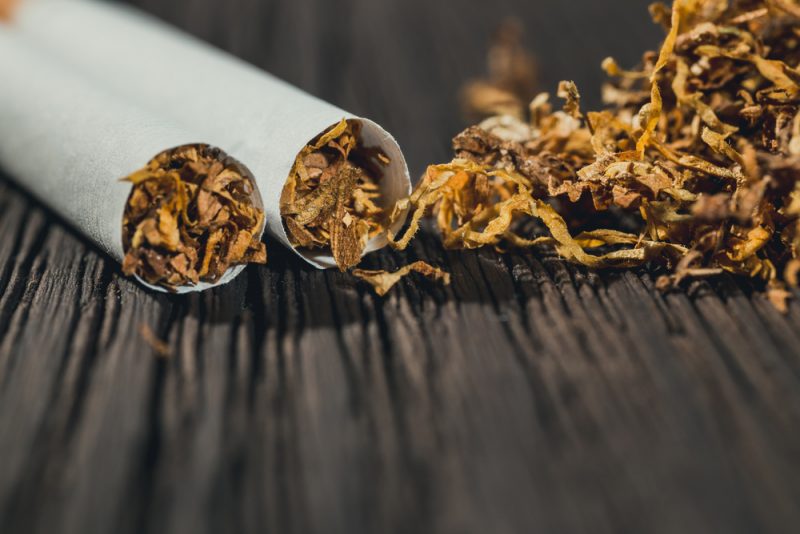 Changing the Legal Age of Tobacco Use to Twenty One

Tobacco usage has recently appeared in the media due to a recent bill proposed by Mitch McConnell. Senator McConnell believes that the minimum age for purchasing tobacco should increase from eighteen to twenty-one. Reports over the past year have identified an uptick in adolescents using these products in the form of vaporizers and other discrete options while at school. Since these teenagers are unable to make these purchases legally, one has to question where they are finding these products in the first place. You have most likely heard about the health risks of smoking tobacco for the entire duration of your life, and they do not need to be re-iterated. In a country that is currently experiencing an opioid epidemic, creating a healthier society should be a priority.

If you or anyone that you know smokes tobacco, you are conscious of the different reasons behind why people partake in the first place. Some individuals turn to smoke to calm nerves, and others enjoy the ritual of tobacco after participating for so long. The addictive nature of smoking cannot be understated, and this is most likely the overarching reasoning behind why people continue to smoke after beginning. Professionals in the health marketplace such as Harry Stylli are pushing for a healthier society by providing innovative products. A grassroots movement relating to hemp flower is also building momentum and may overtake the tobacco market over the next decade. With the passage of the Farm Bill, smokers have access to a plant that provides everything tobacco can without health risks and addiction.

Many people are opposed to smoking cigarettes as they have impacted so many people in negative ways. These individuals would most likely wish for them to be banned altogether as opposed to merely changing how accessible they are. However, specific individuals are challenging the legality of Senator McConnell’s supposed bill. When examining the legal drinking age, the states are responsible for enforcing the 1984 National Minimum Drinking Age. The federal government is not able to merely impose this type of will on the people in a legal manner. Individual citizens are not aware of the drinking age in Puerto Rico is eighteen, and that is a United States territory.

Since this purpose of this legislation is to deter adolescents from using tobacco products, it could have an adverse effect. Teenagers are incredibly impressionable and more often than not, want to be considered cool. With stricter penalties in place for smoking at a young age, teenagers who somehow access these products will create a power dynamic in certain social circles. Revolting and rebelling is a part of adolescents for many kids and this would be another thing to go against in angst. Teenagers generally turn to e-cigarettes or vaporizers to be discreet, but even those are being plucked from the market as well. While raising the legal age for purchasing tobacco is an excellent idea on paper, legislators need to remain cognizant of the potential fallout.