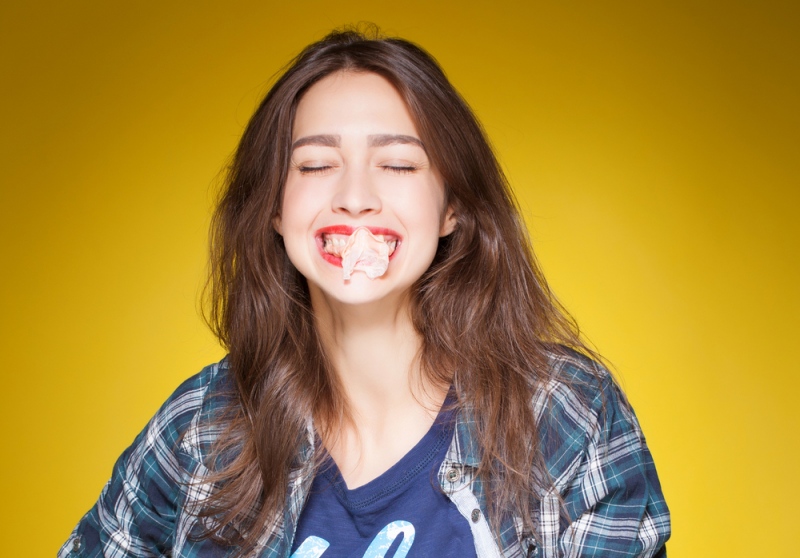 A mixture of culture, politics, religion and health concerns have resulted in the ban of certain items around the globe. When you are travelling it can be easy to be caught out by these bans as some of the items can be unexpected.

Travel enriches your life – it is important to travel to immerse yourself in cultures that are different from your own to become more globally aware.

However, travelling out of your comfort zone also means you may encounter some beliefs and customs that are challenging or simply surprising.

It is vitally important to do your research before travelling to another country as sometimes the consequences of ignoring a ban can mean hefty fines or even jail time.

In the UK, the NHS promotes e-cigarettes as a way of giving up smoking as they contain no tobacco, with Public Health England have declaring it 95% safer than smoking.

So after following NHS advice and switching from smoking to vaping, you will likely be feeling quite virtuous and won’t think twice about packing your vaping kit to prevent cravings while on holiday.

However, many countries aren’t as forward thinking as the UK, with different rules and regulations about vaping from country to country.

Some countries have even made vaping illegal following advice from the World Health Organisation. The list includes popular destinations such as Thailand, Dubai, Brazil and Egypt. Anyone caught entering theses countries with a vaping device can be subject to fines or even imprisonment

Punishments vary from country to country. Being in possession of a vape pen in Thailand could land you in jail for up to ten years, in Hong Kong you could be sentenced to two years for carrying vape liquid and if you are caught vaping in Brunei you will be fined £200.

Make sure you find up-to-date information as the laws across the globe are constantly changing. Check the relevant government websites before you start vaping in a foreign country. You can also search the web for English language vaping forums for the country that you are travelling to – this should give you a good idea about what to expect from fellow travellers and citizens.

If you really need a nicotine fix in a country where e-cigarettes are banned, pack some nicotine gum or patches.

You also need to research what is allowed on the airlines you will be using. E Liquid is subject to the same laws as any other liquid when travelling by plane. Usually no more than 100ml of liquid per bottle, and they should be stored in clear plastic bags.

On the other hand, Bhutan, located in the Eastern Himalayas, have taken the biggest step in the anti-smoking drive. Tobacco products are actually illegal here in a bid to try to prevent the harm caused by tobacco.

Following Russia’s annexation of Crimea in 2014, the European Union imposed sanctions on Russia. In angry response, Vladimir Putin issued a ban on food imports from the EU – famously including French cheese. Russians now have to make their own ‘French’ cheeses.

In the USA, Kinder Surprise chocolate eggs are banned due to the potential choking hazard. The chocolate eggs have been banned in the US since the 1930s due to Consumer Product Safety Commission (CPSC) and Food and Drug Administration (FDA) regulations. Any food with a ‘non-nutritive object embedded’ is strictly illegal. This is taken very seriously – more than 60,000 Kinder Eggs were seized by US Customs and Border Protection in 2011, so don’t pack any Kinder Eggs in your luggage when travelling to the US.

While in Singapore, it’s illegal to import chewing gum and you can get fined up to $100,000 (SGD) and find yourself in prison.

In North Korea, the colour blue is associated with the United States, so if you are a citizen, blue jeans are banned. Black jeans however, are allowed. If you are a tourist, you are allowed to wear blue jeans, but not when visiting the Kim II Sung and Kim Jong II memorials.

In Greece, high heeled shoes have been banned from being worn at all historical sites as walking in high heels across the architectural sites can damage the stone.

Hawaii has become the first US state to ban the sale of certain sunscreens that have chemicals known to harm coral reefs. This bill will take effect in 2021.

Any sunscreens that contain octinoxate and oxybenzone are banned as they are said to destroy the coral reef. These chemicals are used in over 3,500 of sunscreen products so travellers are going to have to carefully research their sunscreen products before they visit.

Japan has strict anti-stimulant drug laws so drugs like Sudafed and Vicks inhalers are banned. Codeine is also banned in Japan. Make sure that your luggage does not contain these medicines if visiting.

While over in St Lucia they have banned Japanese shaving brushes. In the early 1900s there were incidences of anthrax being found on the brushes and this caused health problems. The shaving brushes are  illegal to be imported or exported to this day.

The laws around the world are constantly changing so it is crucial that you get up to date advice before travelling so that you are not caught out.