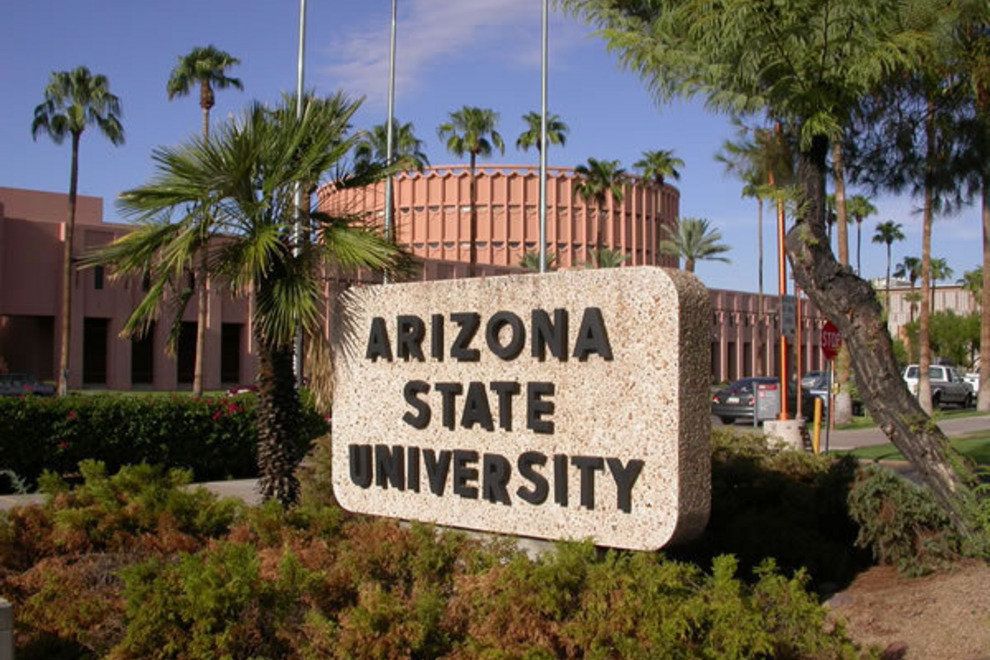 Arizona State University is the largest institution of higher learning in Arizona. ASU has four campuses in the Phoenix area, and had over 67,000 students in fall 2008. ASU was ranked 121st out of the top universities by US News and World Report, and was also ranked #4 in the up and coming schools. Unfortunately, all that may change soon, as budget cuts have been proposed by the Arizona state legislature that would slash funding by 40% of the level that it had in fiscal year 2008.

Michael Crow, president of Arizona State University, sent a letter to students Wednesday urging them to write their representatives to reduce the magnitude of the proposed cuts.

The Arizona State University budget was cut by $37 million in recent years. It has laid off 700 faculty members already. If this proposed budget is passed, Crow says that ASU would need to lay off thousands of additional employees. They might also have to raise tuition, close one or two campuses, and eliminate academic programs.

Although Arizona has to make budget cuts in order to balance the budget, there are other items that the state can cut. Crow said in his email that ASU is prepared to cut the budget more, but not to the degree that is being proposed. The proposed cuts would reduce the academic quality of the university, making it a less attractive place to go to school.

Reducing the quality of education would have lasting effects both to Arizona State University and to the Phoenix area as a whole. Students may choose to leave the university in favor of other institutions. High schoolers deciding upon what college they want to attend may choose to attend school elsewhere. If enrollment at Arizona State University dropped, businesses catering to students would see a loss in profits, which would decrease the tax revenues created. The loss of reputation could affect enrollment for years.

Arizona State University’s cuts have already had an effect on class sizes. My husband is a student at ASU and has observed the changes firsthand. Classes are often canceled when they don’t get enough students to register for them. Courses that are scheduled to meet in a classroom are often changed to online classes.

Although Arizona is experiencing a budget deficit and needs to make cuts, the drastic cuts that are proposed to Arizona State University would have a negative effect on the state for years to come.

Tags:ArizonabudgetfinanceUniversity
previous article
Why Buying A Super Pocket Bike Is Worth The Thrill?
next article
2 Of The Most Important Elements In Product Packaging 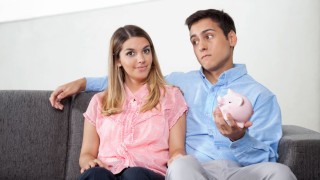