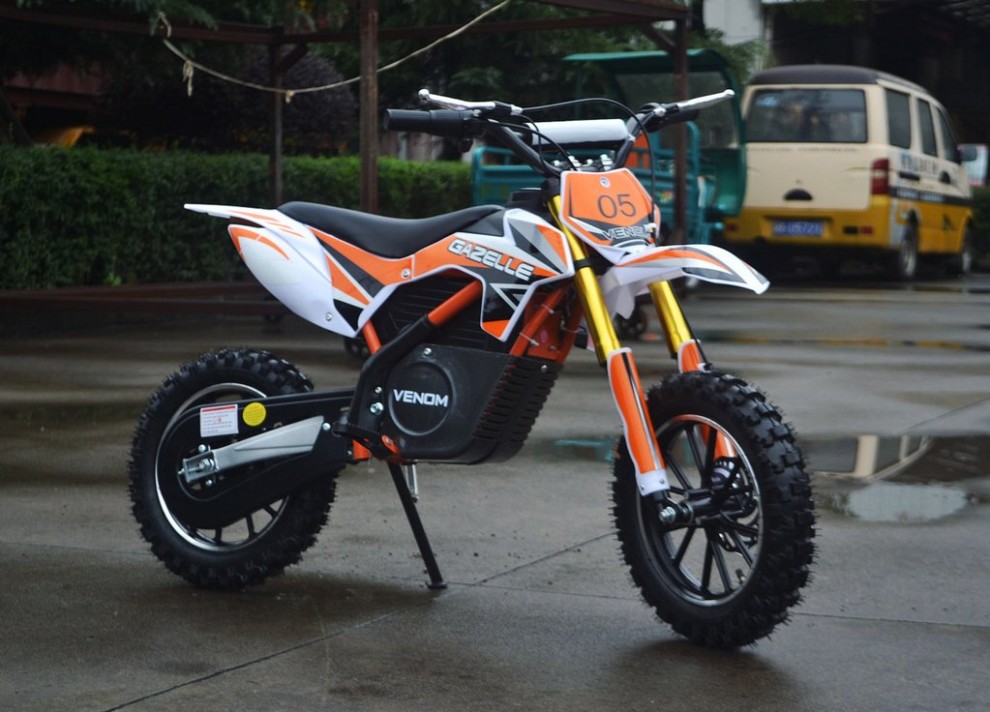 Why Buying A Super Pocket Bike Is Worth The Thrill?

Pocket bikes are fun to ride and there’s a league of thrill-seeking riders that flock by them religiously. As is said in the mini bike circle, “there is more bike per cubic inch” in a mini bike than in an average bike. And when we talk about super pocket bikes, the saying becomes all the more valid. The addition of “super” to the moniker, as in the X18 Super Pocket Bike, comes with many under-the-hood changes, major one being a bump in power. The other one, without doubt is the exponential growth in the thrill factor.

If you’re thinking about buying a mini bike or a super pocket bike, this article outlines the experience that will come packaged with your purchase.

For riding on asphalt, or gravel in some cases, there are mini bikes in the categories of sport bikes, naked street bikes, and even cruisers. Now, as can be expected, the riding experience of all these types will be different. In general, pocket sport bikes or super bikes are the hardest to ride, and offer least space for comfort. However, they pretty much make up for this in terms of the speed and power that they are capable of producing.

Now, even within these categories the bikes ride and feel differently for kids and adults. For kids, the bikes are obviously like full fledged ones are for adult riders. There are even championships for kids on mini bikes that are nothing short of MotoGP, sometimes allowing kids as young as 6 years to participate. The British Minibikes Championship is an example.

For adults, it’s a different story. Riding these bikes is equivalent to karting. This is one of the reasons why they are sometimes called kart bikes or pit bikes. On sport bikes, the rider has to sit in a squatted posture. The knees are wrapped close to the chest and are turned outwards. This gives a butterfly-like appearance when looked from behind.

When riding on asphalt tracks, the rider has to move the knee in when leaning on curves, as opposed to moving it outwards in MotoGP. Sometimes, if the bike is really small, the rider may have to raise the leg forward to prevent it from being used as pivot for tipping. Many mini sport bike competitions

Then there are mini cruiser bikes, which are like medium or small sized models of full-frame cruisers. These fit average height adult rider more liberally than other mini bikes. The also tend to have bigger engines, staying in the 200 to 250 cubic centimetres bracket. Because of these bikes’ design, and features like headlights, side mirrors, indicators, number plate mounts, and bigger wheels, they are street legal in most countries. In this category, there are also production-grade and street legal choppers often termed as “mini choppers”.

There’s also another sport that makes use of smaller than average bikes on asphalt circuits- pit racing. Pit racing bikes are lighter and smaller dirt bikes modified with road track wheels and tyres that are wider but smaller. Enthusiasts and riders are mostly adults, or teenagers, unlike other minibike races.

For trail riding and motocross

Pit biking also has an dirt variant, where the riders lap around dirt trails. The machines used are light and can carry as little as 50cc engines. The participants jump around, like in traditional dirt bike imagery, on ramps and go down dips. Many events are based around a point system, where the participants perform bmx-like stunts and tricks.

Then there are bikes targeted at kids, or young teenagers. These dirt minis are manufactured for various levels of expertise, from proper kids, who are as old as toddlers, to super talented pre-teens who compete in championships. The bare-body mini bikes that look like toddler-bicycles fitted with engines, are made with the first kind of rider in mind. Whereas pocket bombshells like the Honda CRF50 or Yamaha PW50 are meant for more “pro” riders. These off the road bikes are safer option for getting a kid revved up about motorcycling, and maybe in the classic “who knew” style, become tomorrow’s MotoGP-MotoCross champion.

Now that you know almost everything you need to for getting yourself, or your children, started with the sport. You can go ahead and buy your first pocket bike. If you’d like to get into road mini-biking, your choices range from super mini bikes to cruisers, and if you’d like to venture off the road, there are… to fulfil your need for adventure.

Tags:X18 Super Pocket Bike
previous article
Cost-Effective Marketing: How You Can Design A Quality Brochure On A Budget
next article
Arizona State University Budget May Be Slashed