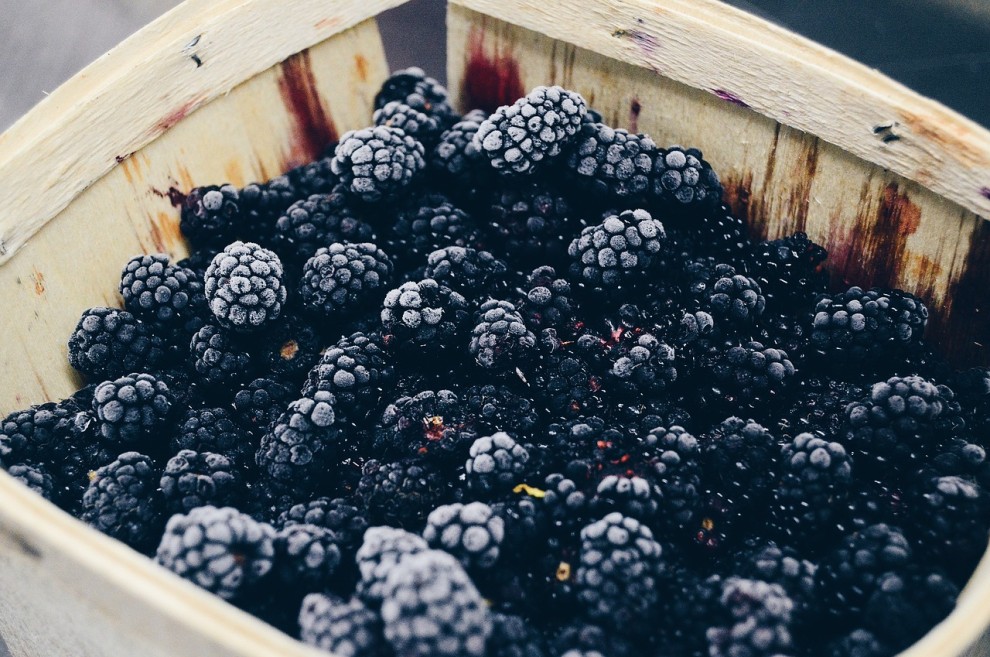 Are Slides Taking over the Trainer as the go to Comfort Footwear?

Trainers have been around for over a hundred years. In this time they have transformed from simple rubber plimsolls that didn’t even distinguish between left or right feet, all the way to high top, over the top, fashion accessories we see today. Throughout this time, they have mostly remained untarnished as the go to comfort shoe. In many ways trainers help bridge that gap between fashion and comfort, and for a while, they were only footwear that helped bridge this gap. But nowadays, slides footwear is hotly pursuing trainers for that sought after pole position. Slides came from humble beginnings, often being attributed to sunny holidays by the pool and not a lot else. But with the rise of sports stars wearing slides, especially the explosion of athletes wearing them at the Olympic village in Rio in 2016. Slides were starting to be seen as an adversary to the trainer, especially in the world of athletics. This then grew, with many footballing teams having slides as part of their official kit in the world cup in 2018. By this point, slides had totally eclipsed the humble flip flop, which in many ways is a lot more irksome to have on your feet all day. Yet trainers still seem to be at the top of the pile.

Slides may have already won over the sporting community, and now it was the time for celebrities to start choosing slides over trainers. Big names such as Rihanna, David Beckham, Kylie Jenner etc. Have all been seen wearing sliders as their go to walking about town shoes. While many bars and clubs in areas such as LA, have seen an influx of slides as the footwear of choice for a night out. This, combined with the influence from sport, has led to huge ripples throughout the footwear world, as people started viewing slides as not just an alternative, but a preferred choice to the trainer. This shows a shift toward comfort, but one that still allows fashion to be as much a part of the design as possible, with big footwear brands being able to put their own spin on this newly emerging footwear.

So next time you’re looking for a new pair of trainers, ask yourself what it is you want them for, and maybe you’ll see that slides fit the criteria just as well as trainers, while trying something different, and allows you to keep your footwear options quite literally open.