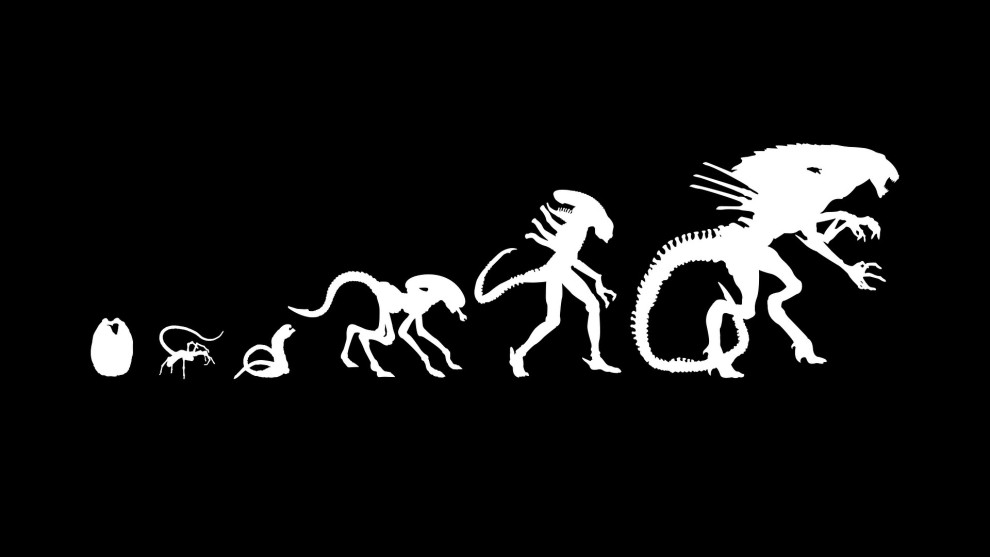 Aliens and Their Evolution

Taking into account all of the above, it is likely that soon the Obama administration still reveals at least some of the secrets known to them relating to the UFO phenomena.

In the area of the Atlantic Ocean in the field of the closed US military base “Maguey” mysterious pyramidal object that is a source of short gamma-ray was discovered, directed towards the star Sirius. It puts forward a version that is associated with extraterrestrial civilizations, and possibly with the legendary sunken Atlantis.

First, US researchers drew attention to the radiation anomaly, hidden under the thickness of the bottom of the Atlantic Ocean. Once in the zone of anomalies were drawn American and Russian Space Forces, it was found that the radiation source has moved – now “Area 51 alien” is already on the ground.

The latest navigation systems helped to accurately locate the source of gamma rays – the area just in front of the military base closed down “alien invasion”. Incidentally, in this zone is prohibited from flying aircraft – under the pretext that the period of “war trials” taking place there may deny navigation systems. According to conspiracy theorists, it is a pyramid-shaped object, extracted from half a kilometer of depth and sent to secret research base “Maguey.” According to one version, the first source of radiation was just at the very spot where once the water has gone under the famous Atlantis. There is also a tradition that the inhabitants of the sunken continent were in some way connected with Sirius: whether to come to the earth from there or flew there when water consumed the continent.

Perhaps consider urologists and other advocates of the Atlanta communication with extraterrestrial civilizations existed technology, by which the inhabitants of Atlantis exchanged with Syrians information. This a task just performed a device hidden under a layer of the ocean floor. It is also possible that the “transmitter” is still functioning, sending the encoded signals to the other star system.