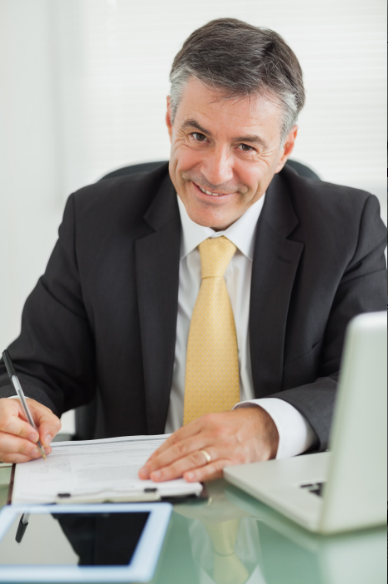 The world knows him as a great architect who has designed numerous structures which are considered as a standard of superiority and have escalated the lives of masses. These structures are defined as the new face of a changing world. These facts are widely known to everyone so here the emphasis will be more on the personality and type of integrity this man has.

Mohamed Hamdoun, 50, developed the architectural skills very early in his life and won many designing competitions during his early education from National Protestant College, Lebanon. From his school days only he exhibited interest in the architectural world and used to suggest design changes or modifications in the ongoing projects which were highly praised. As he grew old his passion towards designing intensified and he joined American University of Beirut (AUB) where he gave wings to his skills by studying engineering and architecture. During his college days only, he assisted several live projects which are still a pride to owners. And after completing the education, he devoted his life to architecture and designed some of the greatest structures. Today he is the founder of renowned “Archistyle and Design”.

The Roots of Mohamed Hamdoun

Born and brought up in a middle-class family, Mohamed is very much aware of all the facets of life. His zest to grow is visible in his work also as the designs of residential and commercial projects are ultra-modern and beyond the expectations of people. People always get more than the expectations. When asked about his source of inspiration, he replies, “Like everyone else, I have also seen the good and bad times. With such experiences, I learned that surrounding yourself with great people is what matters the most. So, this is what I do and remain positive always. These great people I have in my life boost my confidence and inspire me to achieve greater heights”. This mindset of Hamdoun has helped him to win the heart of his employees and they are not treated as staff, they are more as a friend to him.

Being a father himself, he very well understands the needs and requirements of employees. That’s why all the employees in his organization have the best pay structures as well as all their incentives and leaves are being taken care of quite well. This is because besides architectural skills, he holds perfect management skills also. He is very supportive and many times he has helped his employees in times of financial crisis. It is his esteemed values which has led “Archistyle and Design” to be amongst the top-most architectural design companies in such a less time. The youths aspire to be a part of this organization and his work motivates the new entrepreneurs. He gives them inspiration.

He is at this position because he dreamt big. The starting years were tough but his hard work, determination and the distinctive style of work has won the hearts of people. The small office he established has turned up into one of the most desired workplace.

previous article
5 Things To Make Your Trip To Nainital A Memorable One
next article
Coffee and Cafes In Greece: Sweet Shopping For All Coffee Lovers 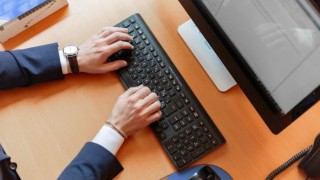 4 Tips To Simplify Your Tech Setup For Your New Business 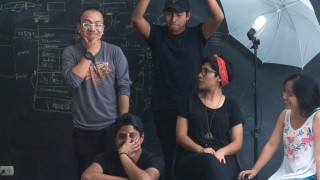 3 Ways To Improve Employee Satisfaction At Your Company