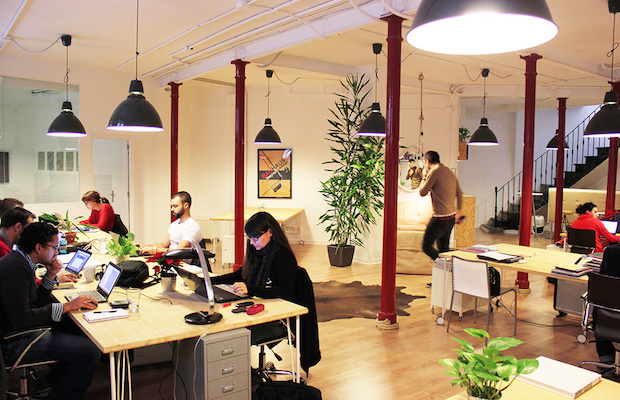 5 Valuable Tips On Working Under A Co-working Space

The NCR region of India has perhaps the maximum number of startups after Bengaluru. Startups are usually founded by young people that are ambitions and hope to make it big. Those working at startups have a great deal of energy and often put in grueling work hours. However while many such startups may have a great idea as well as passion, they may lack the resources to acquire a suitable office. The alternative may be for them to work from home but a house may not have the most productive atmosphere or have the needed resources or even sufficient space.

To facilitate startups at an incipient stage there are today numerous co-working spaces where young people can share an office with many others that are often their age and have similar energy levels. A co-working space is an office where many different companies share the same space. Such spaces have ample resources to help get work done and often are not very expensive. Resources such as high speed Wi-Fi, desktops as well as private offices are available at coworking office spaces in the NCR. An exceptional coworking office space in Gurgaon is known as 91springboard.

There are certainly many benefits of acquiring an office at a coworking space. Startups which wish to have meetings with clients may do so at a coworking space as such offices have dedicated rooms for meetings. Many coworking spaces have a facility known as a virtual office which allows companies to have a physical space to meet guests and provides the services of a private secretary.

A few tips for working at a coworking space are as follows.

Certainly a place with is crowded by young people working together to create the next big thing can be raucous. Bringing headphones or earplugs into such a location is almost essential if you need peace and quiet to be productive. Additionally extra USB chargers and power cords too are likely to come in handy.

Don’t’ Disturb Others Renting the Space

Those who are renting a coworking space are paying money and hope to create the next big thing, same as you do. Thus while you may need the assistance of another startup at the same coworking space it is best not to interrupt others while they are working.

Schedule the Use of Important Resources

Meeting rooms are one of the biggest reasons to work at a coworking space. The use of such rooms should be scheduled well in advance. It is never a good idea to use a meeting room without having scheduled to do so beforehand. There may be times when a room which appears empty has been scheduled for use and thus using it without consent would be deemed highly unprofessional.

A common area at a coworking space should be treated respectfully. As many companies use such areas they should be kept clean and treated with care. Cleaning up after using such areas is crucial to maintaining good relations with those who share the coworking space.

Tags:coworking office spacecoworking space
previous article
Learn First Aid And Safety Through This Institute
next article
How Family Tree Chart Can Help You In Tracing Your Past