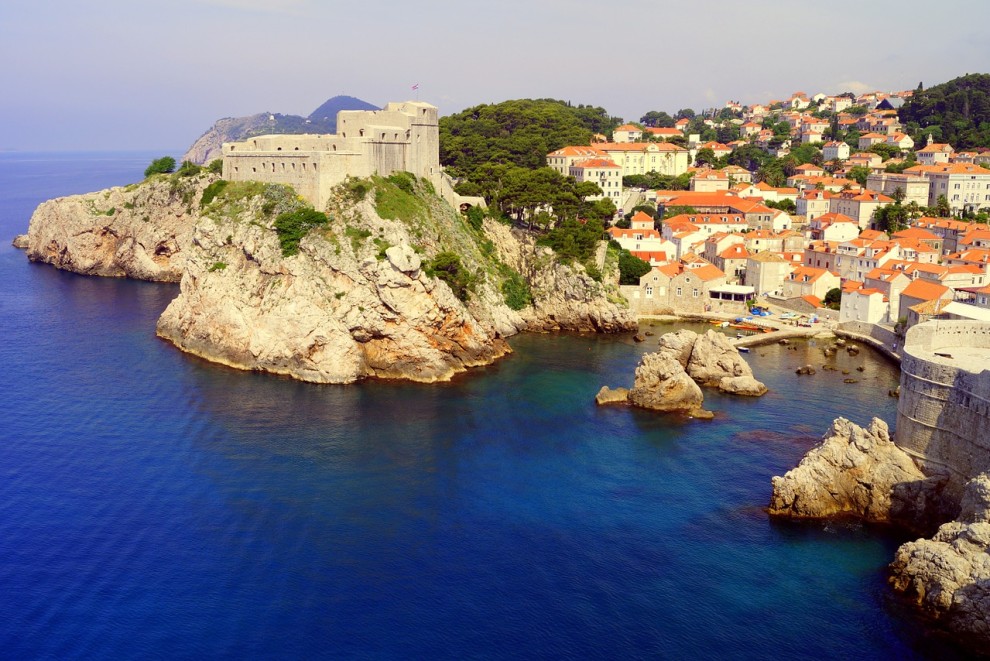 Located in southern Croatia, the City of Dubrovnik is probably the most popular tourist destination in the Mediterranean; and with good reason. The city is among the few remaining walled towns in the world; and has everything you need for a perfect holiday: the old town, the crystal clear water, the good food, and the seagulls! Here are the top 5 reasons to visit Dubrovnik.

If you love history, then it is guaranteed that you are going to love Dubrovnik, which is a UNESCO World Heritage site. The town was once the capital of the prosperous Republic of Ragusa during its golden age in the 16 the century. At its peak, it had one of the largest fleets of merchant ships in the world. The Old Town part of the city in particular, is steeped in history with an abundance of beautifully preserved gothic, Baroque and Renaissance monasteries, churches, palaces and fountains. A roman temple and one of the world’s oldest synagogues are just a few more points on the checklist for history buffs, but the town really is a living, breathing artifact to the ages, and walking through it provides an immersive experience that retains all the vestiges of its past for today’s visitors.

If you love sea food then you are in for a major treat because it is the specialty in Dubrovnik. If you do not like sea food, well… you are missing out on one of life’s pleasures but Dubrovnik offers a plethora of delicious alternatives to whet your appetite. The sea food is always fresh, local caught, and is always prepared and served with an Italian twist. Octopus, Mackerel, squid and shellfish are the star turns, but the wood fired pizzas, lamb stews, and delicious chocolate are equally tasty incentives that can show up at dinner.

You can’t talk about food without mentioning wine, and in Dubrovnik, one is as good as the other. It’s common to be served with a generous glug of Croatian wine in the evening, but true wine lovers can pursue their passion further with a tour of one of the many local wineries.

One of Croatia’s main attractions as a travel destination are the fantastic beaches that border the stunningly clear Adriatic Sea. The beaches along the Dubrovnik Riviera are everything a beach should be, nothing more to say. The temperature of the Adriatic Sea is a lovely 75 F (24 C). And the wonderful, tingling sensation of the cooling water that touches your skin after you’ve been tanning makes you want to stay. Don’t expect any jellyfish, big waves, or garbage; just clean, fresh, soothing, and cooling water of the Adriatic Sea.

4. Sailing between the islands

The Adriatic Sea is sprinkled with clusters of small islands off the coast of Croatia. These islands are responsible for protecting the coast and keeping the waters calm, but they also make it possible to enjoy a good sailing trips hopping between individual islands. Most sailboats take week long trips from Split or Dubrovnik and visit several locations on the sail, you can contact a charter in Croatia for more information. Sailing around them is a great to spend your summer vacation while enjoying exquisite views.

A few of us have read George Martin’s “A Song of Ice and Fire,” but most of us have definitely watched HBO’S TV adaptation called The Game of Thrones. Mostly filmed in Dubrovnik, this TV show has attracted fans from around the world to visit the city and imagine that they are close to their favorite character.

While strolling through the city, you might recognize the Ploce gate, the St. Dominika Street, the pile, the Minceta tower, and the Bokar fort that are all prominent shoot locations in the series. 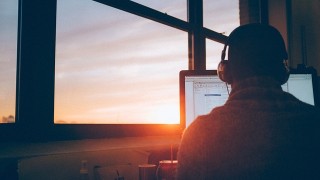 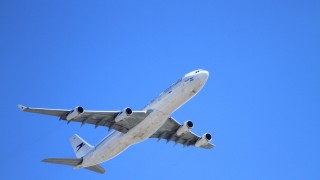 Interview with Per Wickstrom: Traveling Sober While in Recovery