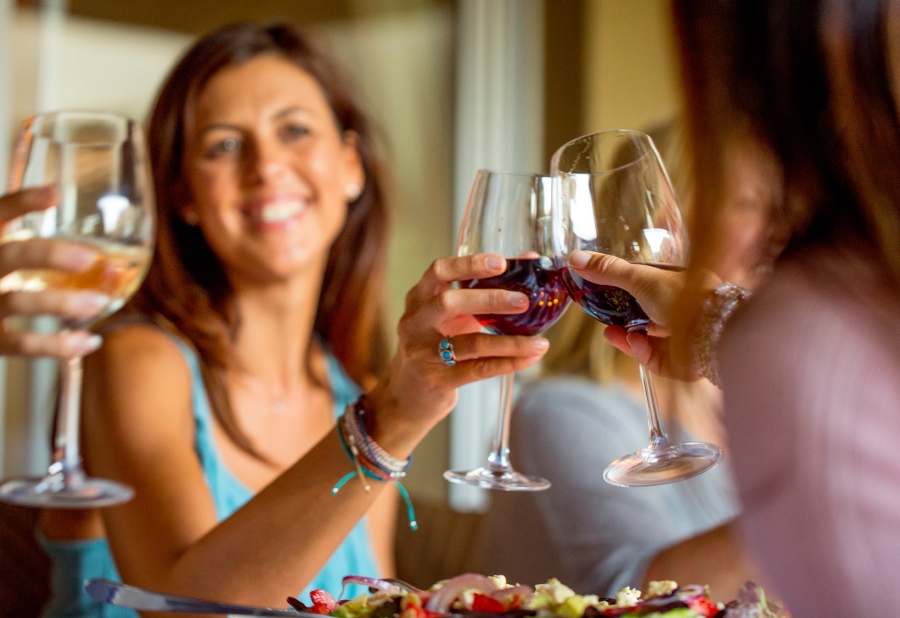 4 Things You Should Definitely Never Do When You’re Drunk

Alcohol is something which is present in a variety of settings.  For centuries it’s been ingrained in many social customs from eating to getting married.  Most people who have tried alcohol know its effects.  From the head spinning to making choices that you might not have made otherwise.

There’s a fine line between feeling jovial after a glass or two and finding yourself suddenly wasted. When it comes to things that you should definitely not do while drunk, here are the ones that stand out the most.

Most people have heard that they shouldn’t drink and drive. Unfortunately, despite how many times they’ve listened to this solid advice, they can’t seem to avoid it.  A lot of people assume that they are the exception to the rule or that they aren’t drunk enough for it to create a problem.

However, what a lot of people don’t realize is that it’s often the people who are convinced they aren’t drunk who are the most dangerous.  By insisting that they’re not drunk, they’re not only putting themselves in danger but also the other drivers on the road.

Getting into a car accident which could potentially be fatal isn’t worth the risk.  Take a cab instead!

Even though you might feel inspired to do something risky and exciting after a few glasses of champagne or tequila, it’s probably the worst possible time to jump out of a plane or climb up a giant boulder.

Not only can you hurt yourself when you’re in an inebriated state of mind, but you could also even die.  So save the extreme thrills for a sober day.

Drinking large quantities of alcohol can get you feeling overly emotional.  When drunk, people can go one of two directions.  Either they want to hug the whole world and make peace with everyone, or they want to confront the world head on and don’t care about who they have to cross to get there.

Whether you feel either one of those ways, it is definitely not a good time to call your ex.  You are almost guaranteed to regret it the next day.  If you must call your ex, do it on a day when you haven’t had any mojito’s.

Unfortunately, marriage is one of those permanent sorts of things, kind of like a tattoo.  It’s probably best to leave it to the sober people.  If you’re in the mood to get married and you have had more than a few glasses of alcohol that day, consider postponing your spontaneous wedding.

Even if you get an annulment or divorce, it will be in your records forever.