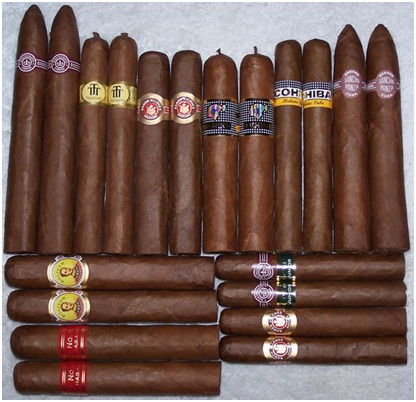 Why Stereotypes Can Ruin Relationship Chances

With as many as one in four adults using online dating sites in order to find love, marriage, friendship or even just a few hours of passion, using the internet has now become the ‘go to’ method for meeting new people.

Couple this with the fact that globalisation is one of the new buzzwords for the way we live now, and the stage is set for a breakdown of traditional stereotypes, whether they relate to race, colour, creed, height, weight or any other aspect of life. Or is it?

Astonishingly, many of us cling on desperately to our beliefs and refuse to countenance the idea of forming a relationship with anyone who falls outside our own personal idea of ‘a good match’. It seems that we are more narrow-minded than we realise, and the sad news is that this could actually limit our chances of finding a new partner.

A recent report in the Telegraph  highlights the impact that religious beliefs can have when selecting potential new partners. A study carried out by psychologists from Maryland University in the USA, Otago University in New Zealand and Oxford University discovered that people with similar beliefs are more likely to pair up together.

Perhaps surprisingly, the research revealed that this behaviour is due to stereotyping rather than being the result of personal preference. Religious people are seen as being rigid in their thinking and less open to new ideas than non-believers.

While it seems understandable that people might be looking for partners who share their own belief systems, the study clearly demonstrated that stereotyping religious people as being close-minded seemed to be the driving factor.

The Long and the Short of It

But it’s not just religion that attracts stereotyping from prospective dates. The Daily Mail reported the results of a poll into what women are looking for a man. The answer appeared to be ‘height’, with 71% of ladies adamant that potential partners need to be over six feet tall. In fact, height was reported as the third most important factor, just behind kindness and possessing a good sense of humour. Once again, this is stereotyping based on the assumption that short men are lacking in confidence – ‘short man syndrome’ as it is commonly known.

Elsewhere there are people scouring the internet for love, marriage and romance, or even just checking out the members of a casual dating site such as  www.forgetdinner.co.uk, who might be severely limiting their options through their own underlying belief systems.

Some women vow that they would never date a man who didn’t pay for dinner or drinks on the first date. Other women would be offended by the merest suggestion that they need to have these things bought for them. Yet there is so much more to a great evening out than who pays for what.

Love, lust, desire and even plain old friendship come in many forms, and we should all make sure that we leave the door open to new opportunities. By declaring that you will not countenance a date with someone of a certain height, weight, colour or religion, you could be passing up on the best relationship of your life.