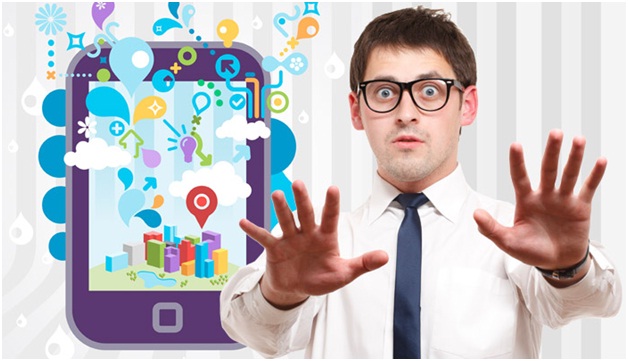 Why Malware Is Shifting To Mobile and How To Stay Safe

We’ve almost come to accept that malware is a fact of life on PCs and something we need to be aware of and take steps to guard against. But increasingly we’re using mobile devices like smartphones and tablets to access the Internet and the malware world is changing to reflect that.

According to a recent report mobile malware increased by 75 percent in 2014. The reason is that cyber-criminals tend to follow the money and their targeting of mobile devices reflects the growing market share they’re getting.

The threats posed to mobile devices are shifting too. Until recently the main form of attack was apps that would attempt to access premium rate SMS in order to make money for the hackers. Now though there’s a move towards the type of threat we’ve seen on PCs.

The latest mobile malware comes in the form of Trojans that try to steal passwords and banking details, or ransomware that locks up and encrypts files and demands a fee to release them. Again this comes back to money, with the attackers going for the routes that can net them the most cash in the shortest time.

Most mobile malware targets the Android operating system. This isn’t because it’s any less secure, it’s simply a matter of numbers. Android is more popular and therefore offers a target rich environment for the criminals.

Also, until recently, procedures for getting apps onto the Play store for Android were less stringent. Even since they’ve been tightened, some rogue apps manage to slip through the net.

It’s important that developers use software testing services to ensure they don’t unwittingly introduce vulnerabilities into their apps which may be exploited in order to steal data or compromise the device. Companies like Bugfinders who specialise in software testing can help businesses who don’t have the ability to do this in house.

If you were paranoid it would be easy to cut yourself off from the mobile world and never download an app again. Fortunately you can protect yourself without going to those extremes. Installing a mobile security app on your phone or tablet is a good first step, there are plenty of good free options available. Make sure you use strong passwords too and don’t reuse the same password for several sites.

You should also take precautions when downloading apps. Steer clear of anything that doesn’t come via the official store, and even when getting apps from there check carefully. If an app asks for administrator access or for more permissions than you think are necessary for it to do its job then don’t install it. It’s worth checking the reviews left by other users as well to see if there are any known issues.

Just as with PCs a few years ago, it may seem like the whole world is out to get you. However, provided you take a few sensible precautions it’s possible to stay safe online whatever device you’re using.

previous article
Is Your Insulation Eco-friendly?
next article
Choose A Castle Wedding For A Perfectly Beautiful Day