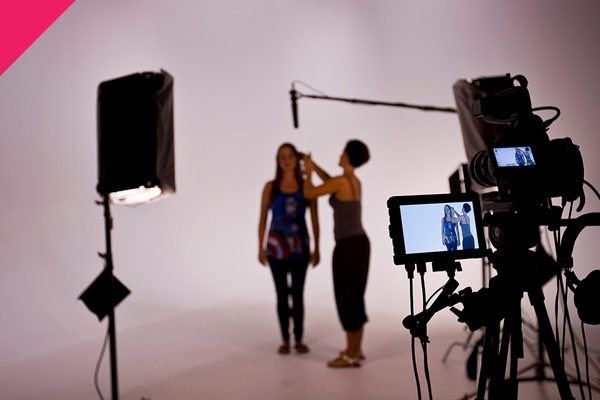 The world of marketing and advertisement has gone a long way in attracting customers. With plentiful opportunities across several internet platforms and other media, advertisers and marketers are left with unlimited choices to garner immense user attention through short ad films. The trick worked even decades ago when the only practical platform was black and white television. Nowadays, resources are plentiful and hence advertisers are free to make use of colour graphics and motion, animation and sound effects to woo their customers. Ads and short films work wonders for a brand and help them carve a niche in today’s competitive marketplace.

There are Millions of Watchers for Ad Films

Ad films with interesting concept gain immense popularity as they have millions of watchers. With the advent of the internet and media like YouTube and Vimeo, content has the potential to reach out to millions of viewers. This is also because these platforms enjoy the attention of a large part of population almost 24*7. With the internet penetrating even rural areas, the video promotional content can make its impact beyond the metropolitan cities. Keeping up with this trend are today’s marketers and businesses who are now in the search for reputed advertising films production companies to create engaging content.

Best advertisements are created to leave lasting impressions on viewers. They are not short-lived, but enjoy an impressive viewership. Even people who claim not to get easily influenced by some ad films can be seen intoning some age old ad slogan. These clips are always alive on the several platforms that internet makes available for everyone. This also means that impressive ad films never die, even if they are older.

Successful advertising may not always succeed through call to action or arguments. But, they may also become successful by creating positive feeling and memories that can influence the behaviour of people over time and encourage them to make a purchase later. Instant result may not always be termed successful. It is also said that ‘slow and steady wins the race’. This is also because people do not like to think that they are easily influenced. In fact, repeated persuasion may leave a negative impact. But, the ad films that leave impressions can make a solid customer base over time.

Good Vibrations must be there

Only engaging and creative content can leave a lasting impression. Good advertising memories can last decades, not all ad films can be successful in making a lasting impact. Creating a compelling message through engaging content is not that easy. This is particularly tough in today’s world where everyone tries to reach out to digitally distracted audience, running short of time for blah blah things. It is even more difficult to make sure that the memories hint towards the right brand.

Advertising films production companies, businesses and viewers all think alike – advertising influence. But, the fact is that its influence is subtle. Only engaging and memorable content can seed memories to influence people’s behaviour.

Tags:ad filmsadvertising films production
previous article
4 Attention-Getting Elements To Include In Your Email Marketing Material
next article
What You Should Know About A London Based Branding Agency