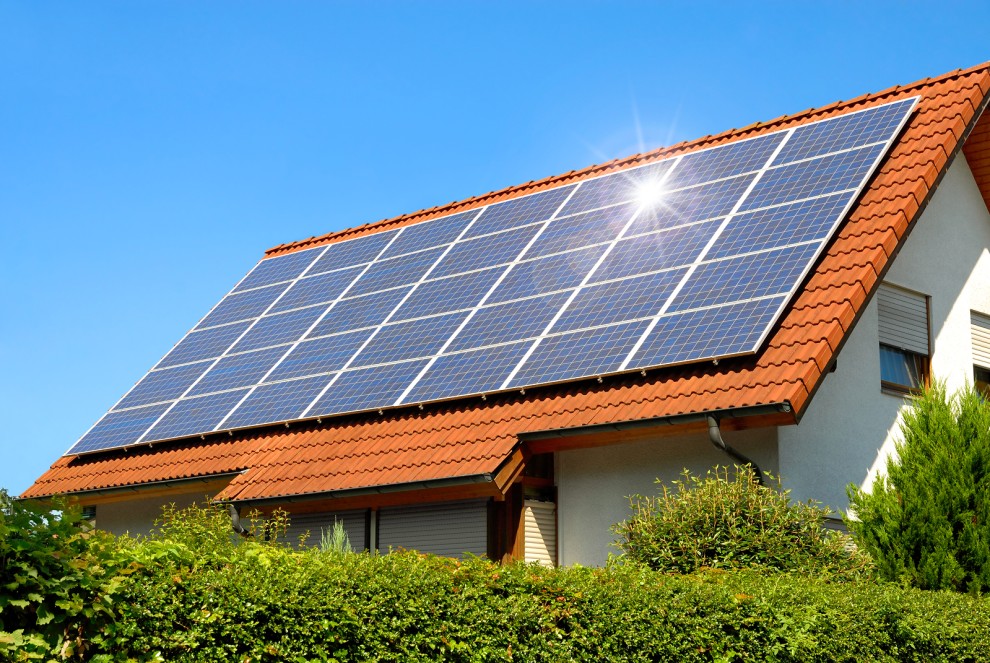 Why Choosing Solar Panels For Your Home Is A Bright Idea

California offered attractive rebates to families going solar a while ago but no longer does. A 30% federal tax credit (IRS Form 5695) is still available, however, and you get to sell your renewable energy credits and surplus power for cash. Such incentives, as attractive as they may be, are still incidental, and hardly the primary reason why you should go renewable. There are many reasons far more meaningful to switch.

It feels better to not foul up the environment

Perhaps it will make no difference to the big picture to have a few people thousand people changing the clean energy. What you know, however, is that you won’t be one of those people responsible for personally putting toxins into the air that your children breathe. It’s just a good feeling.

You don’t want to be last to the party

While solar power generation is mature, proven technology, most people don’t fully trust it yet. Questions persist in people’s minds about the effectiveness of solar power. For instance, they tend to worry about how solar panels may not work adequately in cold weather. In truth, according to Energy Saving Pros in Loomis, CA, residential solar panel systems, solar panels work far better in cooler weather than in warm weather. The lack of trust usually comes a lack of information.

As much mistrust as there is among homeowners, solar technology is adopted by even the most skeptical major corporations, Walmart and British Petroleum being at the forefront. The world has about 6 GW of installed solar power. It is clearly the technology of the future, and those who pride themselves in their ability to foresee trends may want to switch.

It actually does save you money to go solar

Investing in solar technology with an upfront payment can be somewhat unaffordable, but you can actually go with a lease at very little outlay. Either way, your system will be able to pay for itself. On average, you pay about $3 for every watt of capacity that you buy. When it comes to savings, you’ll see as much as $20,000 over 20 years of ownership. As long as you stay in the same home, the benefits keep coming in.

Seen another way, investing your money in a solar generation system can give you a rate of return that exceeds five-year certificates of deposit, 30-year treasury bonds and even most index-tracked mutual funds.

Solar power is here to stay, and it can simply feel wonderfully futuristic to invest in it. It’s a feeling everyone should tap.

previous article
What Is Escrow and How Does It Work?
next article
Trend Analysis – Short Kurtis For Women