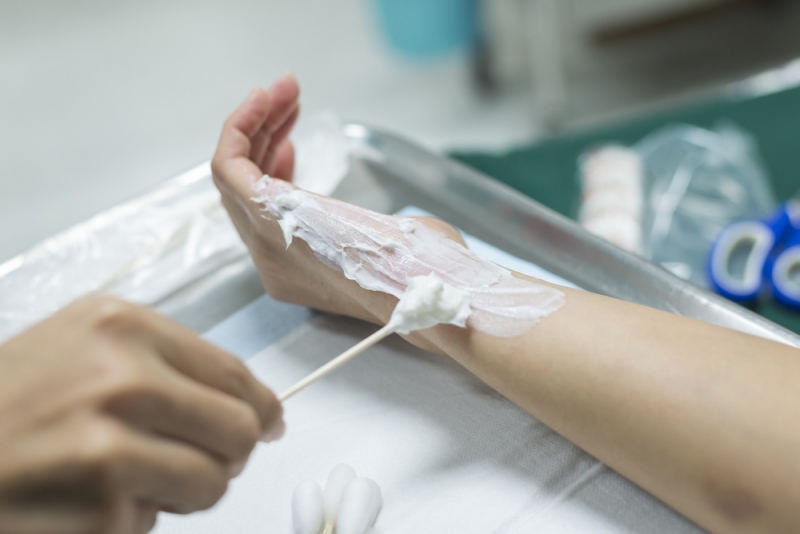 Which Workers Are More Exposed to Burns at Work?

An obvious example is firefighters and personnel dedicated totally or in part to the extinction of fires, laboratory personnel, and workers in chemical companies, etc.

And, according to experts who deal with compensation for burns at work, it is not just fire that can cause burns; the people who work in rescue teams in ski resorts, etc., can also suffer serious burns caused by freezing.

Who can claim compensation if they have suffered burns at work?

As in any work accident, it is important to determine the causes that led to the burn and know if it could have been avoided. That is, you have to demonstrate guilt, total or partial, by the company or employer, either because it does not meet with the regulations required for worker risk protection, because of inadequate training for workers, or it does not provide them with protective equipment appropriate to the performance of their work in the company.

Here are some examples of work accidents for which you can claim compensation for burns:

Irrespective of the circumstances leading up to a worker suffering a burn, immediately afterwards it is essential that expert medical attention is received by the worker, within the workplace or at the nearest medical centre.

If the worker believes that there are grounds for making a claim for compensation, then legal advice should be sought to help establish the validity of such a claim and the type of compensation which will be claimed.

Compensation for burns can vary considerably depending on the individual circumstances of each case, and, obviously, the severity of the injuries sustained in the incident.

First, it must be proven that it is a work accident. In that case, the worker can claim compensation corresponding to the injury sustained.

The scale of compensation usually considers all the factors involved in a case and reflects the severity, for example, death, permanent injury, disfigurement, partial or total incapacity, or temporary nature of the injuries.

The basic principle of compensation is to return the injured individual to their situation prior to the accident or reimburse economically their financial losses, or physical suffering, among others.

Clearly, it is not only those who might appear to be at high risk of burns such as firefighters who might suffer from burns in the workplace, as even those employed in the beauty industry frequently make beauty treatment claims in relation to injuries sustained while working.