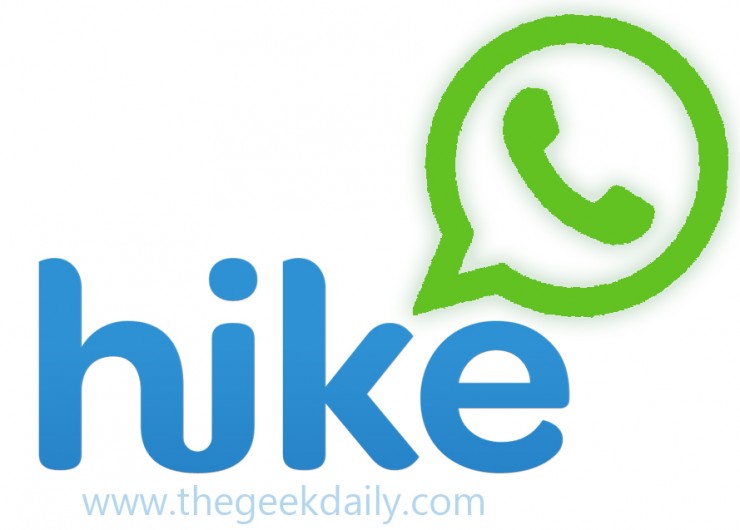 WhatsApp against the so many! WhatsApp vs Hike or WhatsApp vs Viber, there’s always so much better and newer that WhatsApp has got!

After all, everything begun with the entry fo WhatsApp. Ofcourse there was a time when text messaging was way more popular than any other means of communication. Long hours of talking meant SMSing!

But then soon came the age of Smartphones and then there was nothing but just instant messaging apps and other messengers which cost next to nothing! All you need is a net card once a month, or as your settings state!

WhatsApp is one messaging service which has risen up to the top, right from the bottom. It has come out as the best possible messaging app through out the globe. It has always been the leader, until the last couple of years when other apps began to crop up! There wasn’t much competition though, since somehow all other apps seemed to be a little tedious after being well acquainted to WhatsApp. The WeChat, LINE, Hike and so many others. Some got to live a period of short term popularity, while others seem to be a little in use, mostly when WhatsApp fails to comply. *Obviously, its the best*

One particular app, Hike, which began as a messaging app which let you send free messages, began to work pretty much like WhatsApp! It started with the ticks, and showing when some one is online, and ended with almost everything that WhatsApp comes up with. And that’s how the battle between these two started.

For most of the people around WhatsApp seems to be the most convinent option. It has been around for a pretty long time, and everyone is very much habituated with it. Also,in todays date, anyone who has a smartphone, has to be their on WhatsApp. Its easier scanning friends here, since other list of apps are so many! Everyone uses apps as per their taste, but WhatsApp is like mostly a compulsion!

WhatsApp is almost always chosen over Hike, actually over most of the messaging applications! People are crazy for the smallest thing even the Whatsapp Status. After having heard all good about WhatsApp, lets have a look at Hike features as well!

Hike surely has some good things to offer to you. To begin with, the media size. WhatsApp lets you share upto 16 MB of files, while Hike lets you send 100MB of files. That’s really a good one. You can share documents via Hike, and WhatsApp does not allow you that! Privacy? Hike has a better one. Before you talk to somebody, you need them to have you added to their list. All WhatsApp requires is you to have their numbers! Notifications are kind of better on WhatsApp, main reason being the all new double blue ticks! I am sure everyone knows about them. Everything else is pretty much similar. Both have their own set of smileys and emoticons! Hike lets you send stickers, but that’s not a very big deal! These apps are estimated to be very very well updated for the coming Smartphone say Note 5, Galaxy S7, Xperia Z5 or LG G5

Infernece is, we cannot really choose one among two! May be WhatsApp has been overrated, but what’s always been the first, will remain so for quite long! Both the apps are great to use in their own ways! So lets say, people are free to choose as per their convenience!

The best option is to have them both! *winks* 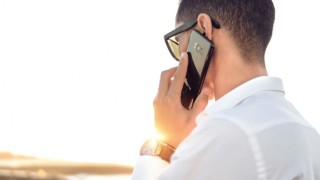