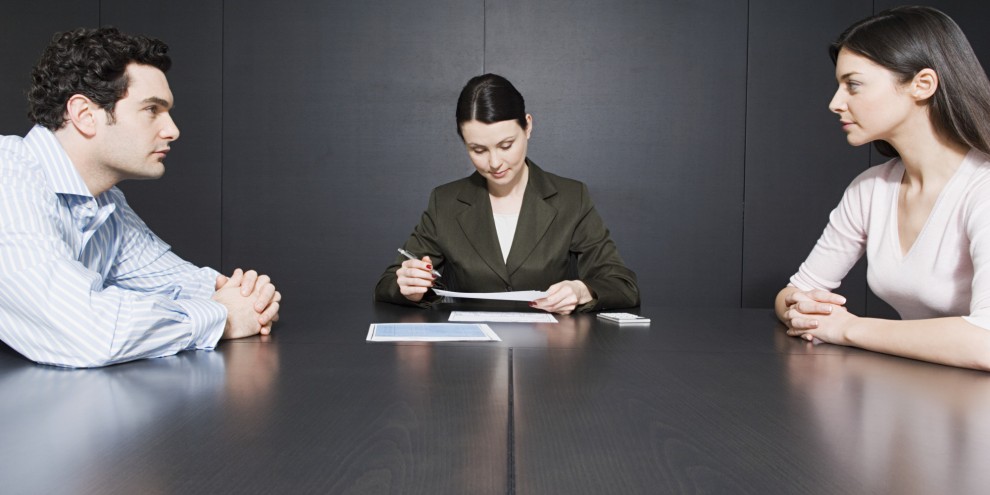 For most men and women who have gone through a divorce, the emotional pain be hard to express. There’s a feeling of rejection and dejection that lingers around. Your brain is still trying to grasp the reality. What went wrong? Is there a way you could have kept your family together? How will the kids handle it? What do the X-In-Laws think of the scenario? 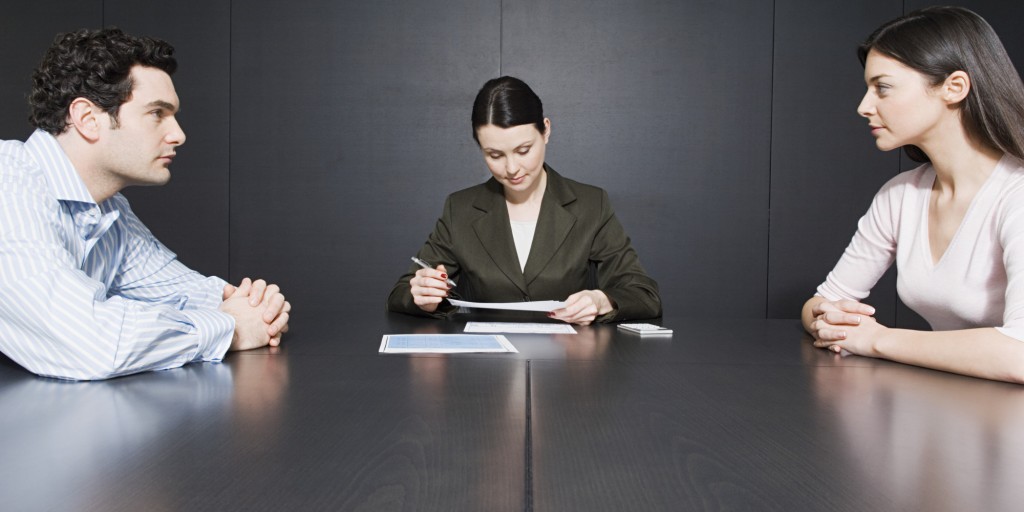 Many couples end up breaking their marriages because of suspicion, infidelity, alcohol and drug addiction, stress and many other problems. Regardless of the reason for separation, you can get legal assistance to ease the burden off your shoulders. One such firm that can help you in the State of Texas is The VendtLaw Firm and let them help you get through the usual proceedings of a divorce settlement.

How does your relationship with the In-laws change after the divorce?

Naturally speaking, the relationship between you and your in-laws changes once you are divorced. A recently divorced mother for example should brace herself for several challenges. The key one being creating a pleasant environment for the children. There’s a great possibility that the ex-husband or even some of the in-laws could be spreading half-baked truths. In addition to this, there’ll be mixed feelings when you interact with them. This is natural. You only feel at peace when your kids are around you.

Adapting to a different family structure

Don’t try too hard to imagine what your ex in-laws could be thinking. Instead focus on being a good parent to your kids. Your close relationship with say your father-in-law or mother-in-law does not have to take the brunt of the divorce. You should try to maintain that relationship although change can also come knocking. Brace yourself for anything once you have signed the divorce papers.

Maintaining a good relationship with the in-laws

It’s quite a shame that most relationships between a couple and the in-laws is cordial. All the same, maintaining a decent relationship with your in-laws is of benefit to your kids. This means that they are always invited to birthday parties over your house and the kids can go over to their place during school holidays. Avoid saying anything negative about your ex or the in-laws in the presence of the children. If need be, make it clear to them (the in-laws) that you intend to maintain a healthy relationship for the kids’ sake. If you find this uncomfortable then consider working with a third party. The mediator will negotiate everything for you.

Don’t let your imagination get the better of you

You can’t read people’s minds so stop worrying about your ex in-laws. Don’t assume that they see you in a negative light because doing so leaves you on the defensive. The notion that the in-laws will always be on their son’s or daughter’s side is unfounded. Sometimes it’s best to leave everything as it is – don’t talk about what led to the divorce or fault your partner. Focus instead on bringing up your kids as a loving parent. Whatever happened did so for a reason so get over it. There’s so much to be done.