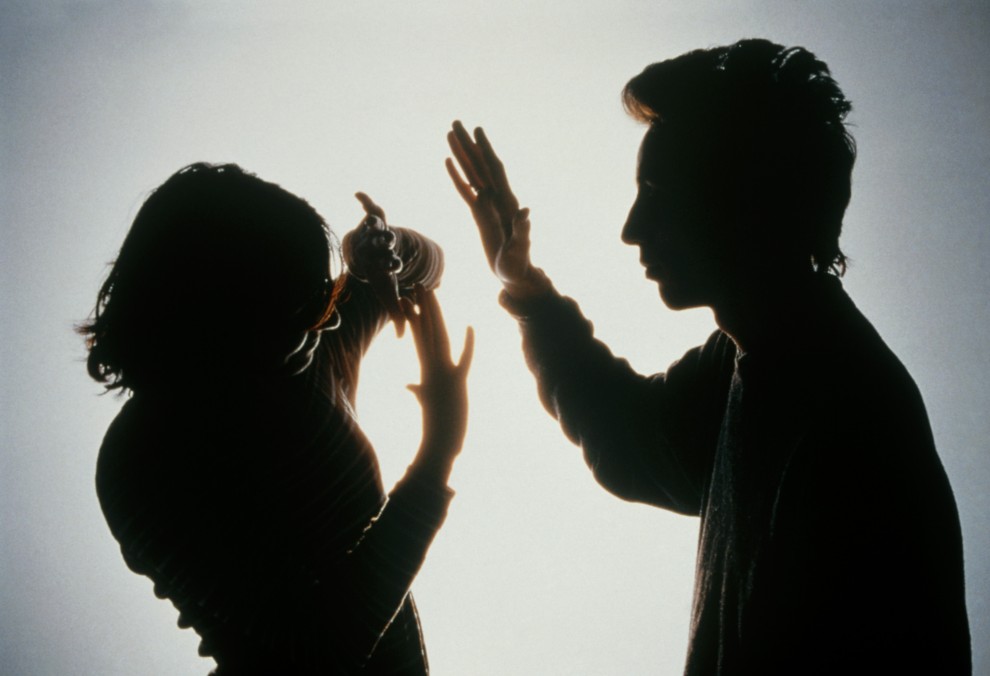 What Is Considered Self-Defense In Domestic Violence Cases?

Domestic violence cases are more rampant than anyone would like to admit. Unfortunately, even some victims get accused of committing the offense. People may get caught up in their partner’s jealous tendencies, while others may be wrongly accused due to haphazard investigations. You can defend yourself from harm under the right circumstances. However, each state has specific rules before you can claim self-defense in domestic violence cases. Here are the three questions you need to answer to confirm if your claim is justified.

The use of force for self-defense is only justified when used as a retaliation to an immediate threat. The threat may also be done verbally, as long as it makes the victim feel that he is in immediate danger. Using offensive words with no threat of immediate physical harm cannot be used for a plea of self-defense.

There are times when self-defense is allowed even if the aggressor didn’t actually mean to inflict any harm to the victim. What is important is if a “reasonable person” will feel that they are in immediate danger if they were placed in the same situation. Imagine that you and your friend are walking in a park, when suddenly an insect landed on your friend’s face. You tried to help him by swatting the insect away. However, the sudden movement of your hand surprised your friend so he hit your hand away. A court would deem this as a justifiable cause for your friend to think that he is in danger. This can then be used as a reason for self-defense.

The form of self-defense used in the case should also match the threat. If the threat implies using lethal methods, then the victim can also use it to defend himself. Note, however, that if the threat is only minor in nature, the person who uses any force greater than the threat will not be able to claim self-defense in court.

The laws that cover self-defense state that a victim should first try to avoid violence before utilizing force, known as “duty to retreat”. However, if a person has already entered your home the “castle doctrine” allows you to protect your home using lethal force. Judgement on domestic violence cases may vary according to the situation or state. This is why it is always important to seek the help of an attorney who understands very well the laws related to domestic violence.

Written by The VanMatre Law Firm, one of the top criminal defense attorneys in Columbia, MO.