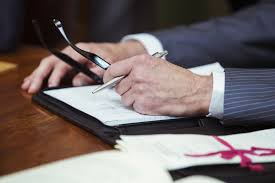 What Are The Different Types Of Holding Company?

The banking sector has many large banks which act as holding companies for the stock of smaller banks. This makes the smaller banks much more stable and will generate lots of revenue for the larger banks, allowing them to expand their influence in the industry.

During the financial crisis of 2008, lots of larger banks turned themselves into holding companies so that they could buy up the stocks and shares of the smaller banks which were failing or about to go out of business.

This ensured that smaller banks were able to stay afloat because their assets were completely protected. This meant that their customers would not lose their money.

Some Swiss holding companies operate purely to acquire the patents for products of other companies. This helps to secure the patent of the person or company which has created the original product.

A conglomerate refers to a combination of two or more companies which are in entirely different sectors. This is often because the larger company controlling the conglomerate wants to diversify into different areas of business and cannot do it entirely on its own. 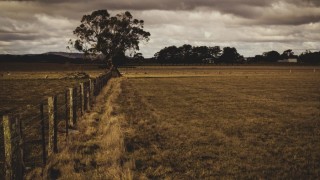 4 Ways To Keep Your Farm Efficient and Cost Effective