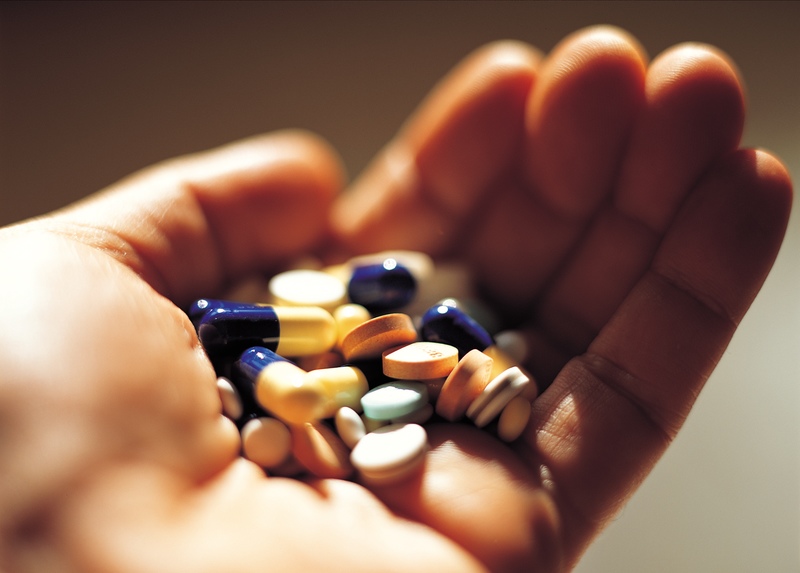 What Are The Common Causes Of Drug Abuse?

Drug abuse can cause illness of the brain. Incessant usage brings changes in the brain interaction that results in an alteration of behavior. It changes the area of the brain responsible for judgment, self-control, memory, motivation and learning. Thus, an individual when high in drugs, is generally out of control. Sensations and emotions are like a roller coaster ride that can have a consequence of extreme interactive moods. For example, take a marijuana addict. When he is ‘high’, it can cause extremes of either laughter or crying.

To ‘escape reality’ is one major reason for a person to go into drug usage. Realities in life in the form of emotional or physical discomfort brought about by series of negative crises or problems in life can cause an individual to go into depression. Downheartedness comes before addiction. Just the way an individual thinks can send him into depression particularly if he has a negative self-image, he has a feeling of uselessness and helplessness or depression may even be genetic. Escaping to the ‘feel good’ effect of drugs, the person becomes reliant on those drugs due to the momentary relief that it brings. Since drugs do not solve the initial problems, after the effect, a problem rises to the surface again. Heather Taras Drugs aims to become an aspiring drug counselor after moving from a community where many individuals fought back with this problem. She wants to offer her expertise and understanding to help drug addicts move on from their past life and chase after what they truly want to do in life.

On top of the behavioral consequences of taking drugs, there is a most important effect in an individual’s physical bodily health as well. Biological effects found in the early stages of drug addiction have shown uneven breathing and/or increase in blood pressure and heart rate. There is a noticeable weight loss or weight gain too. But the long term effects of consuming drugs are more severe. It may be inadvertent but drug abuse can lead to overdose, AIDS/HIV, cardiovascular disease, stroke and other related illness. As thoughts of a drug addict become anxiety, irrational, fear and negative acts can fill the mind of the individual. This every so often leads him to do things without thinking. Consequently, there are so many instances of suicide due to the effect of drugs.

Lastly, drug addiction can cause the individual to lose everyone and everything in the life of the drug addict. If you have someone in the friend or family that you doubt is into drugs, seek help as soon as possible. Every person can help in the combat against “War on Drugs” particularly within the family. Heather Taras Drugs  plans to toil on fighting drug exploitation and doing something more concrete and productive to fight the drug abuse. Thus, it is significant that children at a young age should feel love, security and acceptance at the same time encouragement to be active in athletic or other community activities. Bit by bit everyone can do their part in facilitating fight drug abuse.

previous article
Photography Tips For Beginners
next article
Why Go Out? Saloon At Home Could Be Better Option To Save Your Time