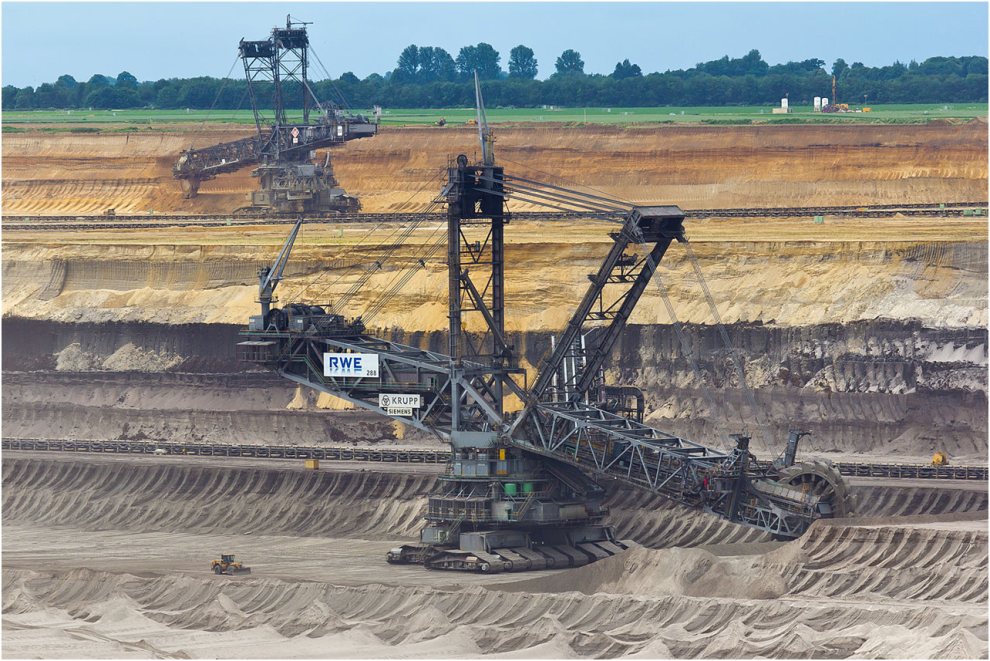 Most American consumers and even safety professionals, are unaware of the role oil sands play in the economy. What are they, where do they come from, and what are the risks associated with drilling and transport? Oil sands are not prominent in the U.S., but the Keystone Pipeline has become one of the industry’s most recent, controversial, and expensive projects of all time. The pipe runs from Alberta, Canada to Houston, TX and other major U.S. cities for transport.

The world’s largest oil sands are in Venezuela and Canada, due mostly to the unconsolidated sandstone deposits available in those regions. The sands have high porosity, no cohesion, and tensile strength close to zero – this makes bituminous deposits and seeps widely available.

The U.S. found Canadian deposits and viewed them as an opportunity for the scaling down of Middle East oil contracts. And so, the Keystone Pipeline was born, and currently approaches its final phases of completion for countrywide distribution.

Even with the positive attributes of domestic oil supply and one of the largest pipelines in U.S. history, various environmental groups have raised concerns about the potential impact of the project. From spill risks to greenhouse gas emissions during the extraction process, sand oil is widely considered more dangerous than conventional oil.

With a product and process that poses more environmental risk in both extraction and transportation than traditional oil, safety concerns for energy workers also increase accordingly. Work safety standards for extraction and transportation should, therefore, be just as stringent if not more so. Below, we discuss some of the ways to keep workers safe while maintaining oil sand pipelines like the Keystone XL.

Safety Management Software – Keeping the proper training procedures, logging potential malfunction areas, documenting inspection data, and communicating contingency plans effectively are all needed on a multi-state pipeline. With the Keystone Pipeline, multiple countries are involved in the distribution processes, making maintenance more complex throughout various sections of the line. As a result, central communication and universal compliance procedures become even more important. As international standards for these sorts of processes become better defined, resources like eCompliance.com become critical for training businesses and their employees in the understanding and implementation of those standards.

Keep Maintenance Strong – Check the entire pipeline, specifically around urban areas and major stations, using “Smart Pigs” or other ultrasound technology. One of the main reasons the Keystone XL was in jeopardy of shutting down during construction was the highly acidic nature of the crude oil product. The transportation from Canada to Texas’ Gulf Coast refineries would have heavy tar-sands crude oil with corrosive properties that could more easily degrade metal piping than traditional crude oil products. Maintenance procedures require proper routine activities, ranging from ultrasound inspections and placing pipeline markers along right-of-ways, to exposing the pipeline and keeping equipment or tools in working condition. In addition, checking the pipe-to-soil and close interval surveys, along with mainline valve inspections, are essential to pipeline maintenance and corrosion-free operations.

Security is Important – With such a massive pipeline spanning multiple jurisdictions, the need for security communication is essential. Aerial, vehicle, and foot patrols should be available during night shifts and busy days. This will keep workers safe from looters and other human elements during maintenance procedures.

Matthew Hall is a freelance writer and professional student who contributes articles and advice on a variety of topics relevant to technology and the business world.

Tags:businessMaintainingOil Sands PipelinesWaysWorkers Safe
previous article
8 Simple Steps To Get Your Website Design
next article
Why Online Businesses Should Stop Selling For Awhile?