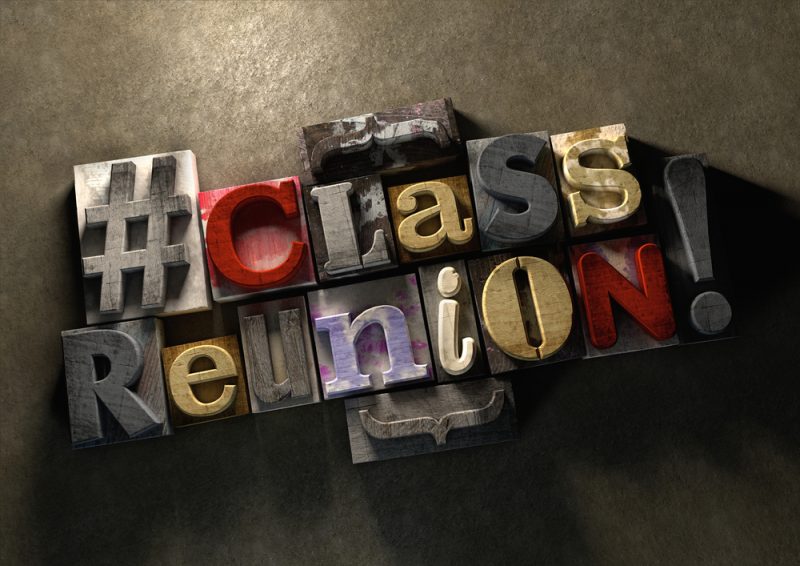 Ways to Feed Your Need for Nostalgia

Nostalgia was once considered a medical condition brought on by extreme homesickness, but it’s now seen as a healthy part of human development — at least, as long as you don’t get so stuck on the past that you can’t live in the present. Looking back helps put our life in a certain sort of context, and that can be extremely helpful. It’s also a great way to forge bonds with other people, so you might as well embrace nostalgia rather than run away from it. Here are three ways to reconnect with the good old days.

Plan a party around your favorite decade

Nostalgia is an easy party theme that’s relatable to your guests. If you’re a member of Generation X, you probably have a soft spot for the music and fashion of the 80s. Early millennials, on the other hand, did most of their growing up in the 90s, which means they remember going to see Titanic in the movie theater and eating 90s snacks like Bugles and Ring Pops. Find the decade that provided the backdrop for your most formative years, and then start planning a party around it.

If you grew up playing games like Ms. Pac Man, then search for a source of arcade game rentals so you can finally beat the high score you achieved at age thirteen. A lot of 90s kids cut their teeth on cheesy TV shows like Saved by the Bell, so why not ask your friends to dress up like Zach, Kelly, Screech, and the rest of the gang? To really up the stakes, you can give out a prize to the best costume. Like the rest of the party, the prize should be appropriate to the era. Think of something like a Rubik’s Cube for an 80s party, or Beanie Babies for a 90s party.

Some people look back on high school as the best years of their life, while other people couldn’t wait to get out of their hometown. There’s also a mushy middle ground full of people who have extremely mixed feelings about the whole experience. The best way to resolve those feelings is to go back to the scene of the crime, as it were, and attend your high school reunion.

You’re an adult now, which means you don’t have to attend every single part of the weekend — if bowling isn’t your thing, then you can skip out on the trip to the bowling alley. Try to go in with an open mind. Remember that you’re different than you were back in high school, and that means your classmates have probably changed as well. You’re (probably) more confident and less angsty than you were as a teenager. A high school reunion is one of the best excuses you’ll ever have for taking a trip down memory lane and lingering a while, so you might as well take advantage of it.

Take a trip without internet or cell phones

Your cell phone is an incredibly convenient thing that can quickly become a burden. The need for a constantly updating stream of information can be overwhelming, and sometimes the best way to combat smartphone addiction is to unplug completely. Pick a few friends or family members and plan a trip to a campground or other place without internet access or even decent cell phone service. It will remind you of what life was like when you were young and, at best, could only access the internet through AOL dial-up service.

Don’t just start driving until you can’t get a cell phone signal, though. Plan this out and do things right by heading to a hunting and outdoor store for tents, flashlights, and a grill for cooking burgers and hot dogs. Sit around the campfire and remind yourself of what it’s like to truly have a conversation that’s not interrupted by someone checking their phone for text messages or Tweets.