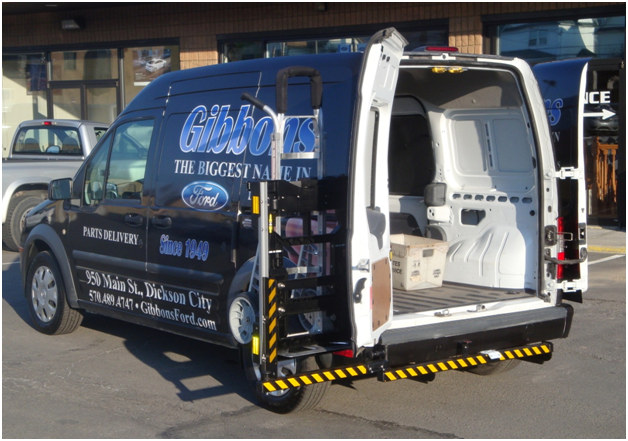 Van and Tools Stolen from Driveway

An epidemic of light commercial vehicle (LCV) theft is sweeping the UK, with the latest incident leaving a tradesman heartbroken after a van packed with the precious kit was targeted by crooks.

This theft in Liverpool is just the latest in a spate of similar crimes that have hit major cities nationally in recent weeks.

George Barton awoke to found that the Transit model he used to support his career as a roofer had been stolen overnight. Since he had not removed his tools from the cargo area, the loss is even more acute.

Extensive searches have been carried out in an attempt to recover the van, with an online campaign launched by Barton to raise awareness and hopefully make it more likely to be identified if it ends up elsewhere in the area. 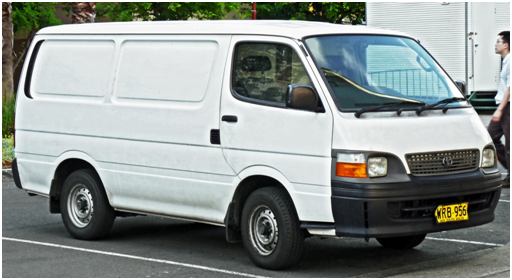 Although the exact techniques used by the thieves to steal the van in this instance are not known, it is thought that so-called ‘relay’ tech may have been used to amplify the signal of the remote central locking fob located within the owner’s home to provide illicit access to the cab.

The value of the tools contained in the van alone is thought to be close to £4,500. Barton said that he had accrued the equipment over many years of work, so would have a tough time recouping this loss in the short term.

While the authorities are kept busy with the increase in van thefts throughout the country, it is essential for LCV owners to act to ensure their vehicles are as safe as possible, even if they are kept at home on a drive overnight.

Removing all tools seems sensible, especially in the light of this incident. Investing in additional van locks, which are available from specialists such as http://www.vehicle-accessories.net/Security/Van-Locks/Deadlocks-Van-Locks, should also be a priority for many tradesmen, especially if they are self-employed and cannot afford to become the victim of criminal activity.

Installing deadlocks on a van is not only an immediate way to improve security but also acts as a visual deterrent to crooks. Relying on a vehicle being recoverable after it has been stolen is not enough, as in many instances this is simply not a likely outcome. Preventative measures are more effective than you might think.