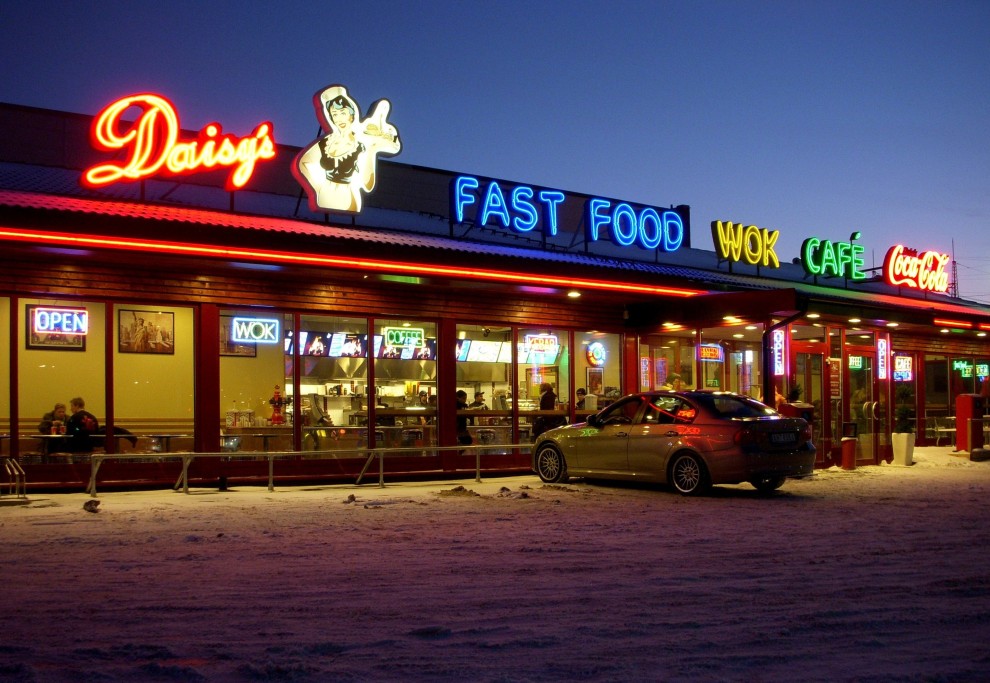 When McDonald’s arrived in India two decades back, the general public, with the exception of the westernized urban minority, was somewhat tentative about taking to the western fast food concepts. The Indian palate was accustomed to the spicy local fare and eating out was something that needed to be planned and not based on impulsive behavior. While the street food in its various forms across the nation was immensely popular, nutrition was largely restricted to food prepared lovingly at home, and even carried dutifully to office by millions.

Things since then have changed a lot. Between 2013 and 2016, the Indian fast food industry is expected to grow by two times crossing the $1 billion milestone, according to a study conducted by the Economist Intelligence Unit. With the demographic trends in the country skewed heavily towards the young, India could very well emerge as the biggest marketplace for the international fast food majors. 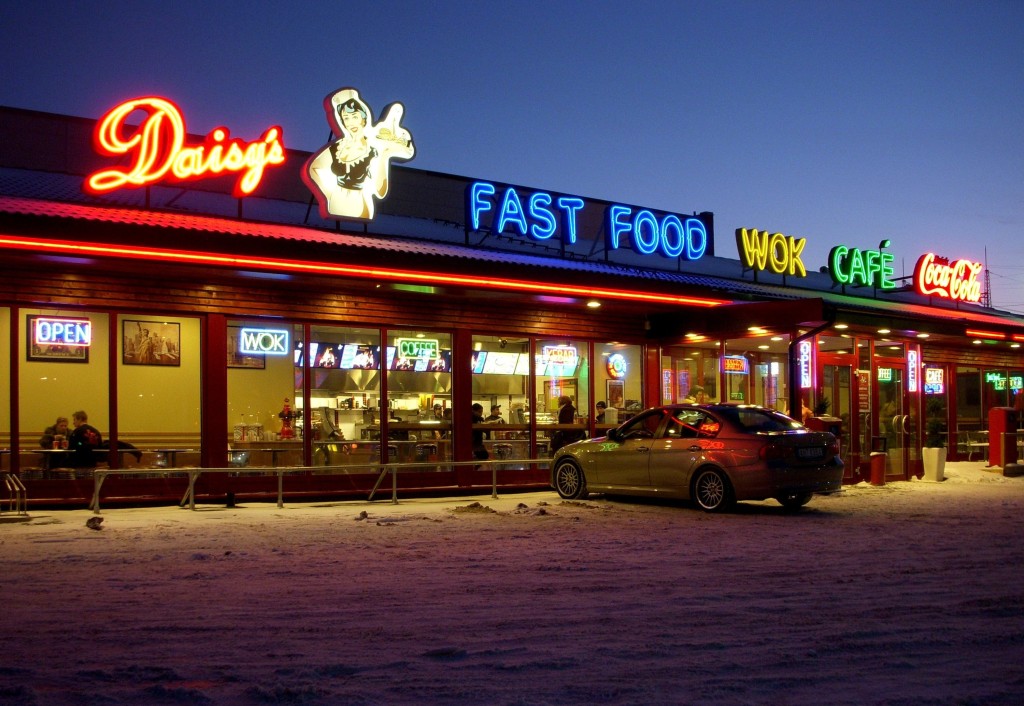 A Feeling of Optimism

According to Ajay Kaul, the CEO of Jubilant FoodWorks, the company that runs Domino’s Pizza and Dunkin Donuts franchises in India, the fast food market in the country is just a tenth of that of China. However, while China’s fast food sales seem to be spiraling down, the Indian market is booming thanks to the rapidly changing preferences of customers. The growth is expected to pick up even greater momentum given that the country has the largest population of the young on earth. According to a report by the United Nations, the country has some 356 million between the ages of 10 and 24. With more young folks getting into jobs, an increasing number of females working and increased consumer mobility besides a growing economy, it is small wonder that the increasing hunger for a more diverse menu is being eyed by all the fast food chains.

Confirming the growth potential, Euromonitor International reports that while the country’s population is a mammoth 1.2 billion, there are only around 2,700 fast food outlets belonging to the major chains. This means that most of the population has yet to get the taste of the famous burgers or other such iconic western fast food items. The expansion process beyond the largest cities has just begun and is expected to pick up speed with the FDI-friendly stance of the present government.

Westlife Development Limited, the company handling McDonald’s in the Western and Southern India has announced that it will embark upon a major expansion drive that will see its present 223 outlets doubling to almost 500 with an investment of over $100 million over the next five years. Amit Jatia, vice chairman of the company, observes that the quick-service restaurant segment in the country is still quite nascent and there is enough scope for many more brands to set up shop and build the industry.

The Indian taste buds that were accustomed to a much spicy fare, the great diversity in preferences, not to speak of deep-rooted issues of vegetarianism and taboo meats presented a unique set of problems to the American chains when they entered the country. After making a rather slow start, most of them have substantially tweaked their menus to keep the customers happier. For example, McDonald’s has changed around 70% of its Indian menu, according to Euromonitor. The menu does not have beef because cows are considered sacred in India and almost all the choices have been pumped higher on the spice index. To cater to the large vegetarian population, the menu has a number of all-veg choices and in a radical departure from its usual operating procedure; there are even quite a few restaurants that are exclusively vegetarian. Amit Jatia says that the focus has been on localization to make the people comfortable and not be perceived as an alien international brand without any links to the Indian culture.

India has all the hallmarks of a giant fast food market coming out of centuries of slumber. With international fast food joints realizing the enormous potential, especially in the context of sales tailing off in the more-established markets, things can only get more exciting for the Indian consumers as they include western fast food into the diet.

Author bio: Sandhya Banerjee is a renowned nutritionist and food consultant who has played an important part in the concept and menu choices available on https://www.mcdelivery.co.in/.

Tags:BurgerFast FoodGrowth in industryIndian Market
previous article
What Cheaper Gas Charges Indicate For EVs and Hybrids?
next article
Why Is Landscape Lighting Important?