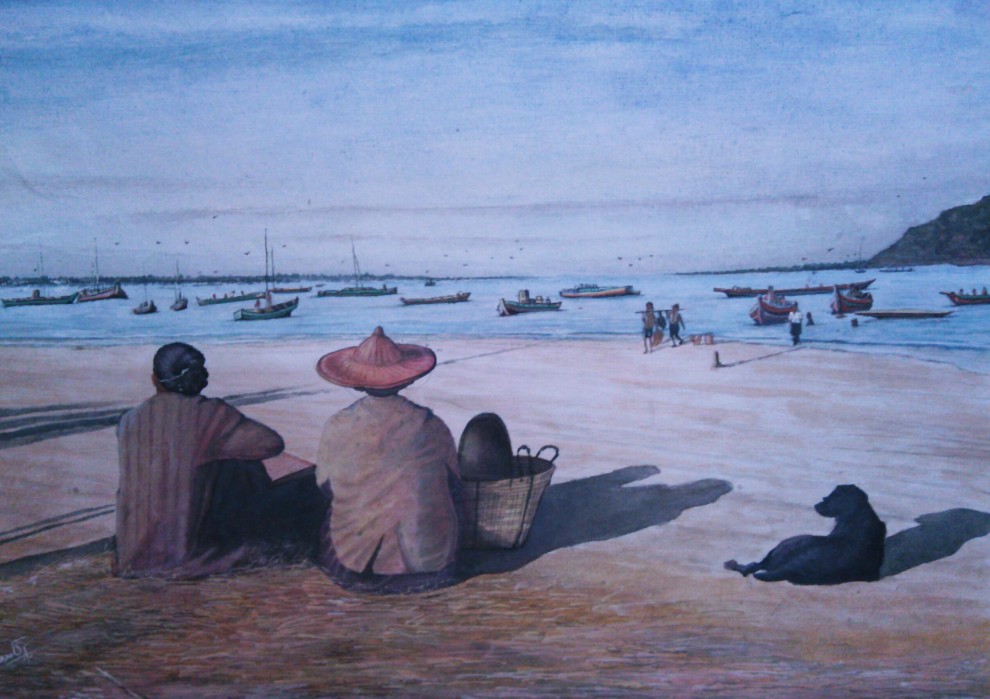 Understanding and Appreciating the Significance of Cave Paintings of India

There is no denial to the fact that at the beginning of man’s existence on earth art was deeply connected to his life. Man saw his role as a small one in the eternal dance of nature. He knew that he depended upon the great forces of nature which he could not control.

If you are an avid lover of art or Indian art, you will agree with us that for pre-historic manthe magic of the vision captured in his paintings may have been an aide to achieve what he wanted in reality. The many layers of paintings, sometime superimposed on top of another suggest a ritualistic or magical purpose of some of the pre-historic art. It may have been believed that if an animal could be conquered in a painting, the same would happen in the actual hunt. In the magical world of the painting the spirit of the actual animal to be hunted could perhaps be captured. The spirit which was now within the painted image was then symbolically defeated. This would surely have had an effect of boosting the morale of the hunter. The world presented in these ancient paintings of Indian art is one of harmonious living with nature. We see the eternal dance of the cosmos where men, women and animals each perform a role for which they are best suited.

For time immemorial, men have created paintings. Earlier, he would paint the walls of his rock-shelters to express his feelings and now, instead of walls he paints canvas and papers. What has changed is not so much the sophistication of art but the ways that humans have perceived reality; this of course is something that has changed throughout human history and our way of perceiving reality differs significantly from the ways that pre-historic people through the ages have seen reality and have experienced physical, material existence.

If you will see the ancient authentic Indian art depicted in the cave paintings, you will realize that the artists have depicted various facets of the life of the community. The most popular subject that they explored was the hunt which had been the most important and challenging part of life and survival at the time when these artworks were created. The hunt was usually carried out in large groups as well as in groups of two to three men. Sometimes a narrative was created in these larger scenes with minor incidents also finding depiction.

The preservation of rock paintings is adversely affected both by the ravages of time and the effect of human visitation in modern times. Many sites are much damaged, but in India we have there is a selected area near Bhopal which is particularly well preserved. This site is much better preserved because there has been comparatively little visitation by humans and it is not so well known because it is not a public site. There paintings there are excellently preserved in comparison to anything, anywhere in the world. In the beautifully decorated rock shelter of India, people have been living for thousands of years, perhaps even tens of thousands of years. Their occupational evidence is still visible on the floor. The shelter is still being used. The age of the paintings that can be seen in these rock shelters is not precisely known, but it is believed that they are anything up to ten thousand years old. The paintings in these rock shelters bespeak early man’s highly developed technical skills. In some of the paintings, there are herds of animals which stand out from the rock surface in a striking way. The rock shelters in India are marvelous examples of Indian art. Though they are not visited by many people, but they remind us of the fact that pre-historic man was deeply conscious of the beauty of the world around him. Coming to these sites, even today, we feel transported into a world of unspoiled nature.