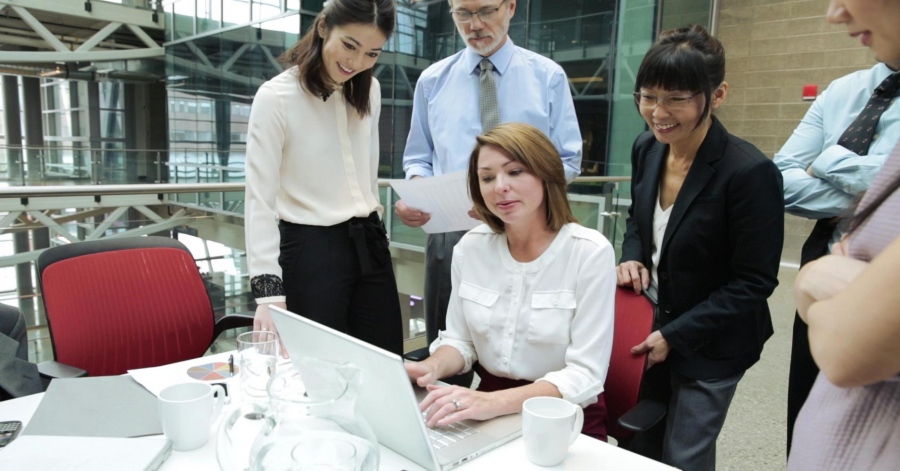 Let’s take a moment to explore the blue-collar workers of the nation.  Though many people think a “blue-collar” life is somehow subpar to an ideal existence in the U.S., there are plenty of vocational occupations that will not leave your bank account wanton.

Blue-collar workers in the U.S. are making more money than ever, and some titles come with six figures.  Check out a quick overview of some of the most lucrative blue-collar positions in the U.S. that will provide a comfortable financial situation for you and your family.

The business of fixing up properties is in full swing.  Depending on the size and proprietor of the project, contractors and construction management have the potential to break the six figure yearly income bracket.

The industry is one that has a somewhat increased risk for injury, so the pay is relative to the danger.  Getting hurt on a construction site can cost everyone involved, so the industry typically looks at experience as the number one qualifier for a position.

The U.S. national average income for this position has a wide range.  You can make anywhere from $35,000-$110,000 per year.  The point is that this industry has an extremely wide opened door for advancement and success.

Every construction site needs an excellent and capable bricklayer/concrete worker.  Learning the trade will mean a pay raise, as concrete work is a specialized skill.  Working with cinder blocks, bricks, and concrete all day is hard work, but it pays well at a median salary of nearly $50,000.

You’ll need a natural ability for math, and a high school diploma to get a foot into this position.  Most bricklayers start working as an apprentice, and work their way up from there.

It isn’t that every bartender has the ability to make six-figures, but given the right circumstances, a bartender can be very comfortable financially speaking.  Bartenders who work in major cities typically make more than those who work in small towns.

The role of a bartender is more than just making drinks.  You must be social and efficient to rake in the high-paying gigs.  Most of the time, the average bartender will still bring in at least $40,000 a year.

Driving for the Subway or a streetcar can definitely pay the bills.  The median income of a subway/streetcar operator is nearly $63,000 per year.  This position doesn’t require any sort of degree.  Most of the time, you will be required to complete an in-depth on-the-job training course.

previous article
Best Childcare Course Adelaide: Childcare Employment You Should Be Aware Of
next article
Best Places To Visit In Kashmir This Summer 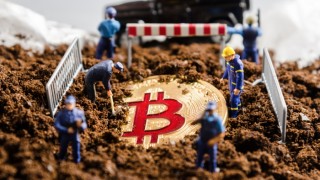