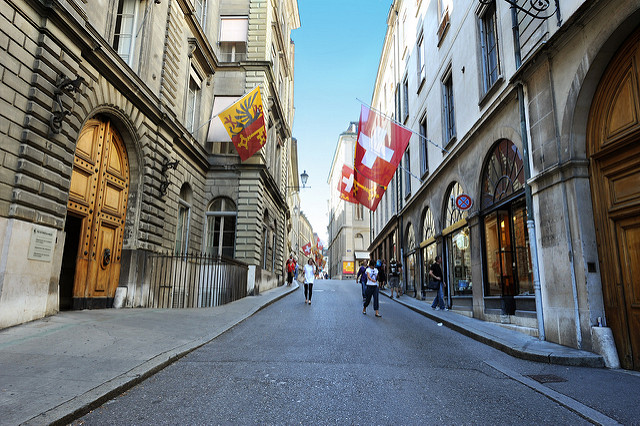 Top 5 Sites to Visit in Geneva for First Timers

Whether you are world-class tourist or just a simple travel fanatic, Geneva is definitely one of the best places in the world to spend your holiday. Talk about a scenic cosmopolitan city with a funny but interesting history, hills to hike, museums, parks, flea markets and apparently, a particle physics lab; Geneva’s got it all. Located near the French border, Geneva is home to several international organizations. It’s a busy vintage town with a business atmosphere and yet, somehow, manages to maintain a lively mood for tourists. Let’s explore some of the best sights you will enjoy in the Geneva. 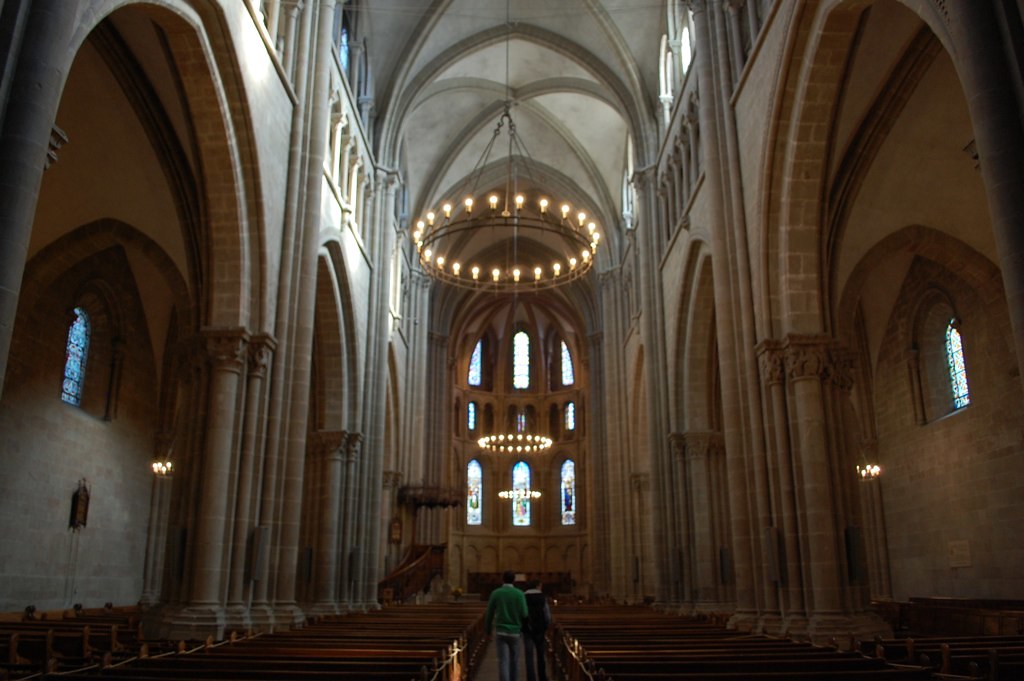 Nothing speaks louder about a city’s history than religious monuments. Famously known for hosting Jan Kalvin’s sermons, the St. Peter’s Cathedral dates back to the 12thcentrury. It’s located in the heart of Geneva’s Old Town and boasts of one of the most epic architectural designs in the world. The cathedral has been rebuilt several times, the last reformation being in the 18th century. St. Peter’s Cathedral played a huge role in the 16th century religious reformation where John Calvin promoted Protestantism. Though the building has been demolished and remodeled severally during its time, the archaeological remains of the two previous churches, John Calvin’s chair, the pulpit and paintings still exist. Today, the cathedral is used to host concerts and tourists are allowed to tour around the towers for free. The Parc des Bastions is a picturesque nature park located next to the Place de Neuve just below the Old Town. It’s famously known as the home for the Reformation Wall, the city library and the University of Geneva. It’s a great botanical park to pass time playing board games and drown yourself in the beautiful sequoia and natural atmosphere. There’s also free Wi-Fi, a restaurant and a playground for kids; the perfect starter pack for spending your afternoon indeed. 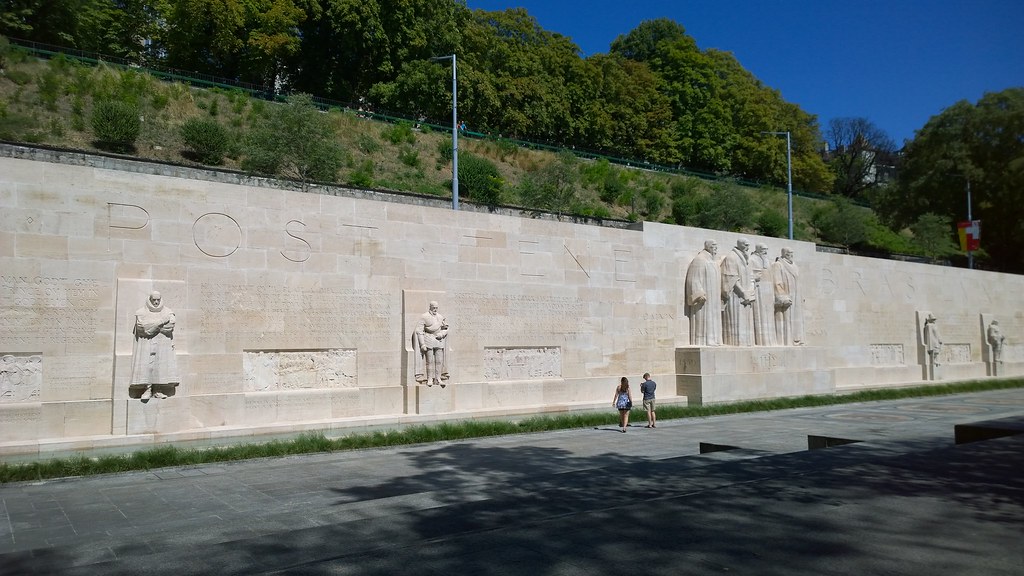 To add to your sacred destination, the Reformation Wall stands 5m high faces the Parc de Bastions to emphasize on the city’s protestant era. The wall paints documents, scenes and reliefs that bear the names of the frontrunners of the reformation; John Calvin and his team. The motto of the Reformation is also inscribed on the wall and at the very base of the center statuses is an abbreviation of Jesus Christ. The Reformation wall is undoubtedly a prominent feature that serves to present the course of Protestantism in the ancient city. 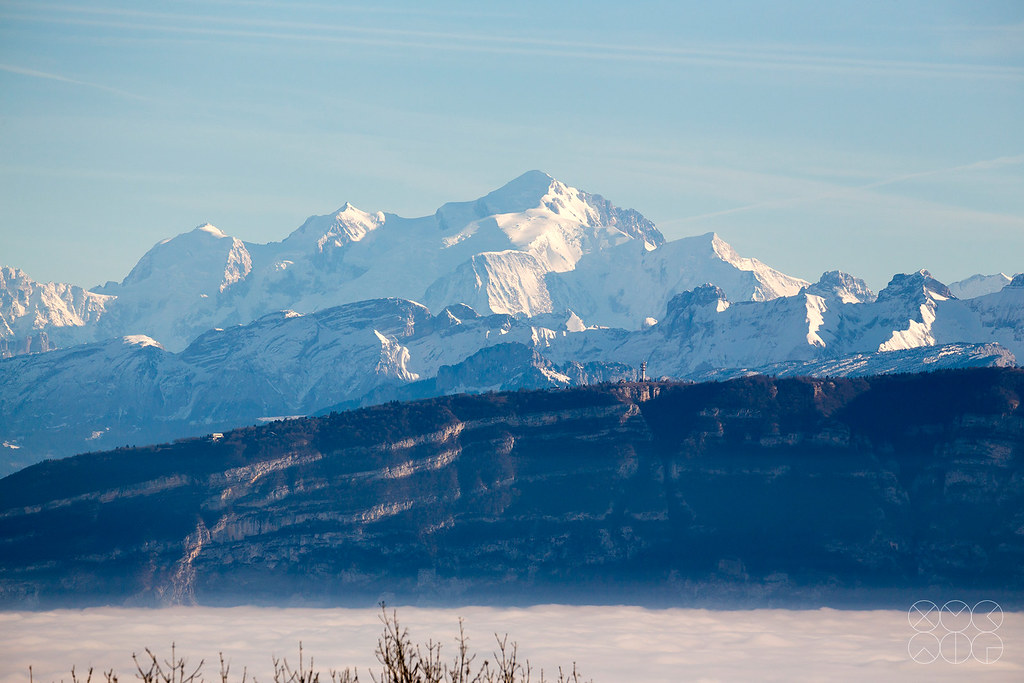 If you love nature walks and hiking, Mont Saleve is a destination you wouldn’t want to miss out on. Situated just 20km from the main city, you get to delight in a clear sky, a spectacular view of the city from the mountain and other amazing hiking activities such as paragliding and tandem jumps. There’s also a bunch of Saleve restaurants that offer traditional dishes. It’s the perfect way to hike in style. 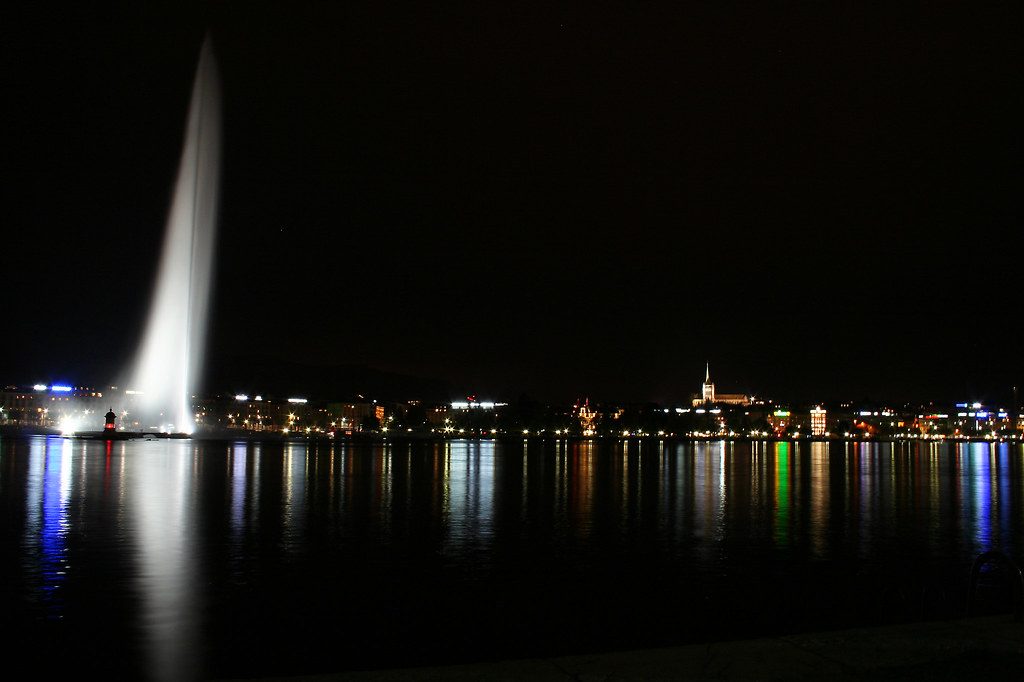 A trip to Geneva would be incomplete without having a peek at the tallest water fountain the world, located just next to the Jetee des Eaux-Vives. Shooting up to 140m high, the Jet d’eau water jet was originally set up as a safety valve for a local water network. However, it has grown to become a major landmark in the city.

So there you have it; a collection of Geneva’s best places to drop in on and enjoy. As a first timer, it would be quite convenient to rent a car in Geneva to tour you around as you savor in the moments and have a good time. 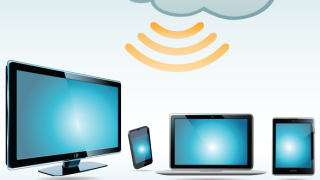