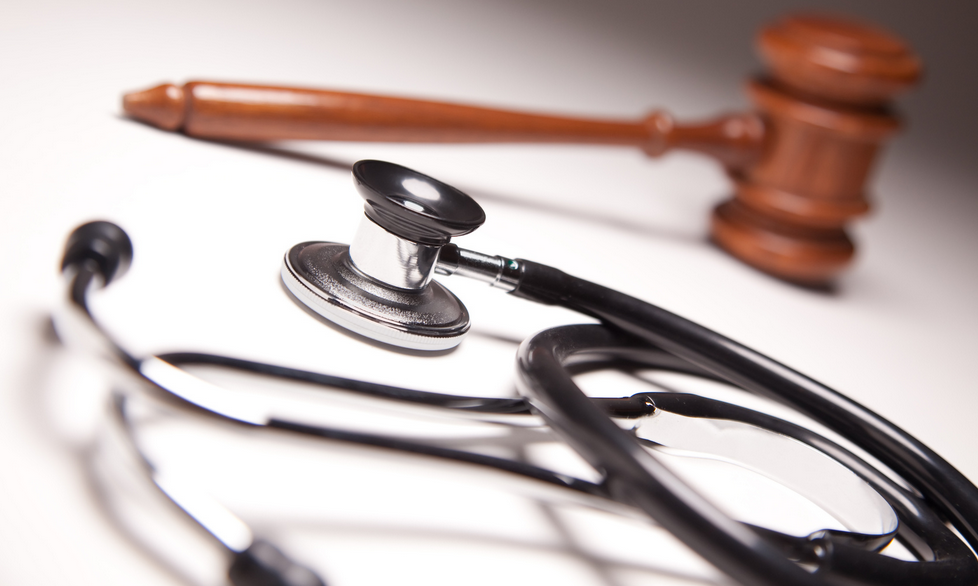 Health is wealth in all cases and healthcare providers are to a large extent, awarded the accolade of life-givers and hence, are not expected to make unnecessary mistakes when it comes to discharging their health care duties.

Medical malpractice or mistakes can be intentional or unintentional, a medical malpractice is when a medical agent gets it wrong in discharging duties in the medical department. It could pertain responsibilities of processing efficacious remedies for patients health and well-being, or even in drug administration etc. on the other hand, mistakes can be taken as errors — medical errors committed in medical practice.

The health care system of every nation is mostly regarded is one of the key role players in that nation. Ensuring that the nation’s commanding wealth is preserved through qualitative health care practices, and control. In situations where these areas are overlooked, chances are possible leakages in system which could hamper the growth of the nation, as well harm the populace. Imagine what will happen to a slight or if the healthcare system commits errors in drug administration or passes unconfirmed drug bill; the strong message it will send to the masses and the effects it will have several innocent souls out there.

Medical mistakes and malpractices are avoided and kicked against for so many reasons to include?

Negative effect on the masses: Medical malpractice causes a lot bad effects on the masses; anybody could certainly fall a victim someday by becoming either ill or suffer from one disease or the other. Doctor mistakes may vary depending the circumstances surrounding them. Mistakes may occur from drug administrations, passage of a new drug into bill, certifying/approving unverified drugs and medications, prescribing the wrong medication against certain ailment etc.

Medical Malpractices can Kill: When health problems are tackled in the way that is not right, it affects those in need of the services. For example, in situations when casualties are been rushed to the hospital but being neglected by the doctors for while for any reason whatsoever, the patient may lose lifespan and die within minutes. Most especially when the situations surrounding the cause of the health problem is worst.

Medical Malpractice lead to confusion: Passing newly produced mock-up medical remedies into approval by health management bodies for a selfish interest is a form of medical malpractice. And could have a very devastating effect on when it saturates the market. Asides from having a disastrous effect on the consumers, retailers and local health care personnel may also be confused on administering it to patients amidst other pre-existing potent remedies in the market.

Waste of Money: Chances are the products gotten into the market without thorough check, verification, research and in depth evaluation might not be efficacious. Consumers may indirectly be spending their cold hard funds on a health care product like that thinking it will work but end up not seeing any noticeable outcome. This thus reduces their trust on the healthcare industry as well as medical practitioners.

Tags:Medical Malpractice
previous article
Executors Told To Protect Themselves From Liability
next article
Ways To Clean Up Your Citations To Rank Higher In Search Engine