These are the bushy, well-groomed and colossal celebrity facial hair looks of the 20th century and beyond. As we countdown our picks for the Top 10 Celebrity Beards Style.

For this list, we’re focusing specifically on traditional beards, which means a facial hair legend such as Frank Zappa didn’t make our list, given his fondness for the mustache/soul patch combo. 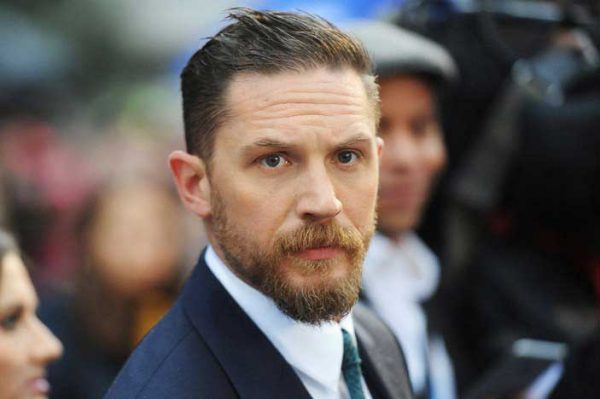 Whether he’s between roles or starring in a film like “The Revenant” or “Mad Max: Fury Road,” this British movie star has been known to rock one hell of a beard. At times you could say it’s just simply out of control. But considering the natural charm of Tom Hardy, he can pull it off just fine. It’s got volume and even a little bit of grey – just your classic mountain man beard! 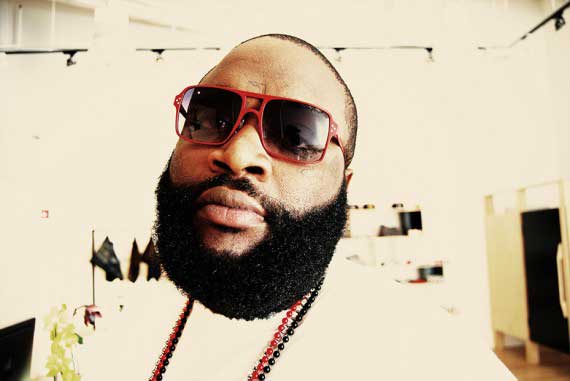 Ask yourself this: “have I ever seen Rick Ross without a beard?” The answer is always no, and whether or not you like the rhymes of the rapper/entrepreneur or the persona he presents, you can’t deny the prowess of his well-groomed facial hair. You’ll never see this guy out of control with hair sprouting all over the place – no it’s just a well-round bush o’ black hair that never seems to change. 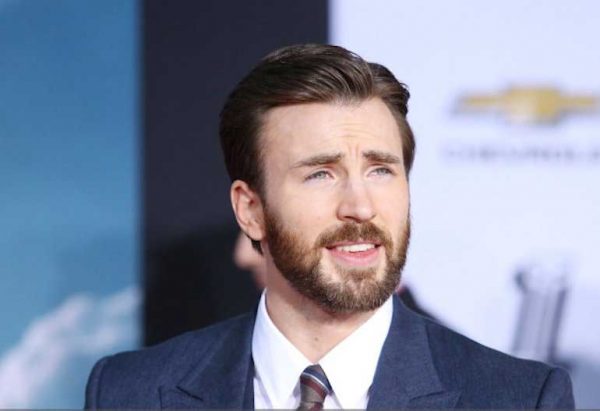 Back in 2001, this future Captain America starred in “Not Another Teen Movie” playing your typical, clean-shaven jock. And if you were jealous of Chris Evans back then, you should be even more jealous of heavily bearded Chris Evans. He sported a tremendous and slightly filthy beard in “Snowpiercer,” but when it comes to the man-on-the-street bearded look, he’s got all the right areas covered – because nobody likes their superheroes with one of those reality TV-style beards. Our man Chris knows what’s up. 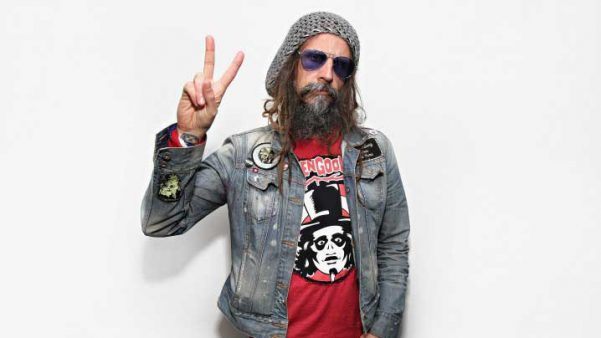 Just take one quick glance at this heavy metal icon and tell us what you see. Yes, that’s a beard wearing a man of epic proportions. As a soldier of hard rock with an extensive career in the business, as well as a dabbler in the horror scene of cinema, people will not have trouble remembering Rob Zombie due to his rather distinguished homeless man look. 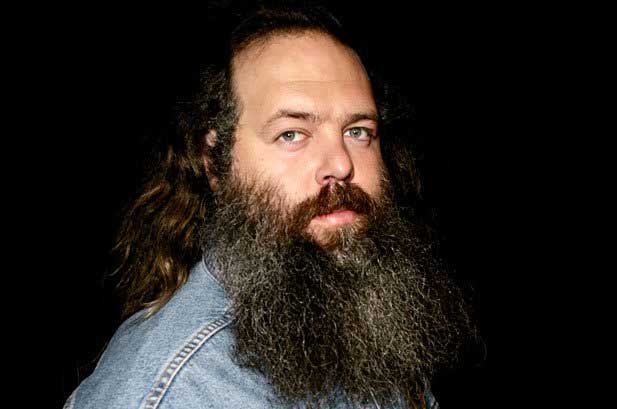 You may be thinking to yourself “did Orson Welles transform into a celebrated hip-hop producer and disguise himself with a massive grey beard?” And, to be honest, we don’t exactly know for sure, as Rick Rubin seems to be a genius in his own right, which pretty much gives him a free pass to pull off the Santa-Gone-Wild look. Not caring for the rules and regulations for acceptable beards, the former Columbia Records co-president just seems to become even more confident with each passing year due to his fifty shades of grey. 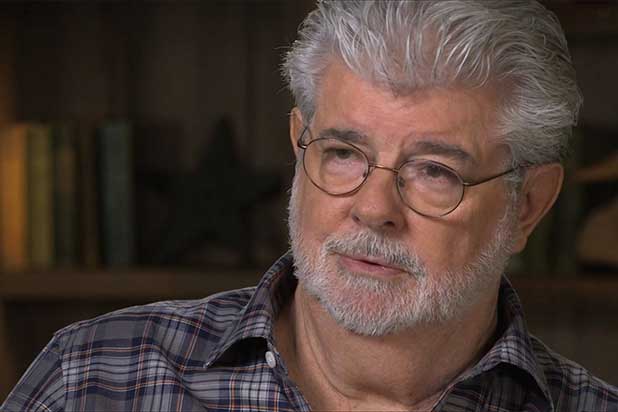 It’s hard to make any kind of argument about Geroge Lucas since, well, he created “Star Wars” and we didn’t. Back in the day, George Lucas seemed to be quite the cool customer with that salt and pepper combo and a beard that didn’t appear as though it might be suffocating him, but when you get older and wiser…well, things just happen. As unique and breathtaking as his magnum opus was in the original trilogy, his facial hair has stood the test of time to become just as iconic.

Nowadays, pro athletes need to have their “thing,” and when this former Arizona State star joined the NBA, he discovered that a strong beard game was equally as important as knockin’ down jumpers. Yes, James Harden definitely stirs the pot with this outrageous patch of pointiness. You just really can’t make it up, but it seems to make sense for James. It’s Kardashian-approved, which means it’s universe-approved, so everybody can just back off and appreciate the beard while we still have it. Here’s a guy that’s become a pop culture phenomenon due to his oddball humor and substantial beard. But here’s the thing: Zach Galifianakis is perfectly capable of pulling off the clean-shaven look. For his kind of shtick, however, the facial hair just adds to hilarity of the characters he plays. Zach inspires every man with hopes of becoming a 21st century beard all-star, and we look forward to further beard innovations. 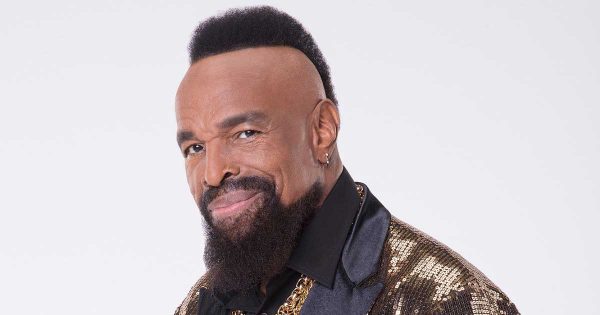 In the ‘80s, he was a star of the popular TV series “The A Team,” and today’s he’s remembered as…Mr. T – the star of the popular series “The A Team.” But by god, did he make that look timeless! Perhaps the inspiration for both Rick Ross AND James Harden, this man wears his beard with a striking ferocity that will silence anyone. It’s just perfect across the board, and T obviously places special importance on the art of the mustache-beard combo. That’s no simple feat, but Mr. T is no simple dude. 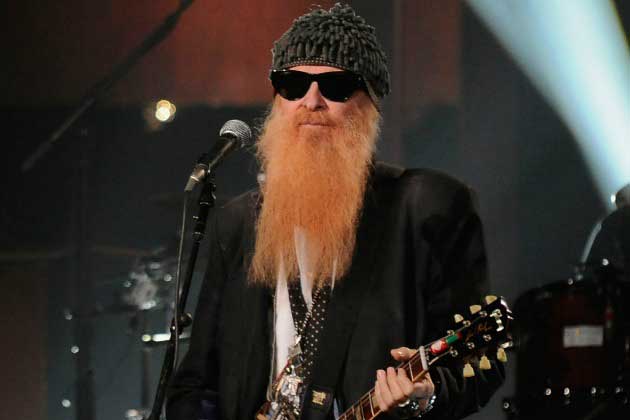 The great Jimi Hendrix once proclaimed this man to be the “next hottest guitarist,” but what he failed to realize is that Billy Gibbons would also become associated with beard immortality. With all due respect to the musical legacy of ZZ Top, the beards are part of the marketing package, and it was back in the ‘70s when Billy Gibbons and bandmate Dusty Hill began growing theirs and just never quit. But hey, that must be what makes the look so legendary!

Hi, I am Rezan Ferdous. Listlar.com site developed by me. There I post fresh and amazing top lists on any topic .. lest say everything but no brainer.