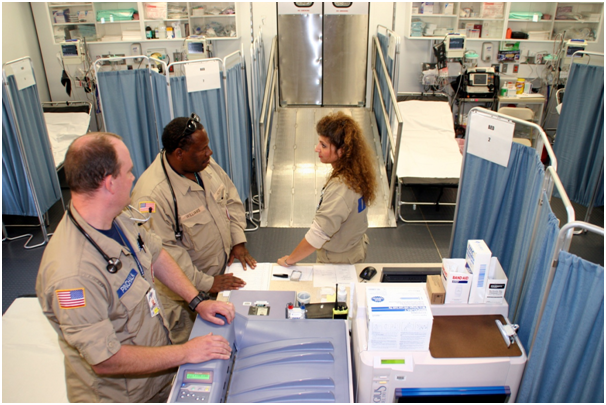 Since 1992 and the introduction of the Prescription Drug User Fee Act (PDUFA), the American Food and Drug Administration has been operating a series of expedited approval programmes for new drugs and medical devices. By fast-tracking products through the 510k pre-market process or other fast-track schemes, the FDA aims to give patients and doctors faster access to new devices and drugs which can be used to treat a range of potentially life-threatening or serious medical conditions.

Fast-Tracking: The Pros and Cons

Before the introduction of the PDUFA, the FDA was reliant on government funding. With limited financial resources, drugs often took a long time to gain approval and could not keep up with patient demands, with many manufacturers complaining that delays were costing them money. The PDUFA improved the situation by enabling the FDA to charge fees to companies whose products they were reviewing, increasing the amount the agency could spend on staff.

Nevertheless, the fast-track schemes introduced in the wake of the PDUFA have drawn criticism from some experts who fear a conflict of interest. Concerns have been raised that the 510k and other fast-track programmes put speed ahead of patient safety, with potentially dangerous drugs reaching the market because they have not been rigorously tested in the rush to clear them. The FDA has refuted such claims, insisting it would never compromise on the safety and effectiveness of the products it approves.

For many pharmaceutical or medical device companies, the speed with which they can get their products officially sanctioned by the FDA is of paramount importance. So how long does it take to get a FDA 510k approved? There is no simple answer, and the speed with which a product or device can gain approval is dependent on the nature of the testing which needs to be undertaken and the amount of data which needs to be gathered before their safety can be ascertained. Many manufacturers choose to seek support from companies such as www.fdathirdpartyreview.com in order to navigate the 510k process and get their products to market as quickly as possible.

Despite criticism of the fast-track process, Congress has renewed the PDUFA Act several times since 1992 and the House of Representatives is now looking to push forward legislation which would speed the process up even more.